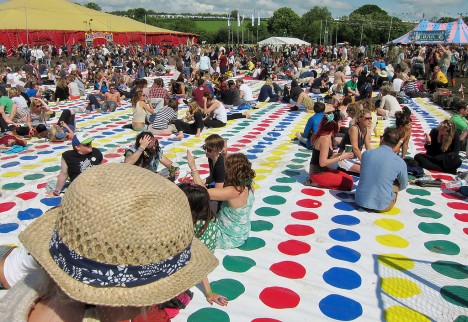 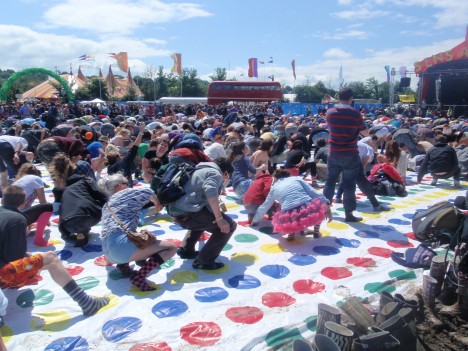 The Glastonbury Festival 2011 featured U2, Coldplay, and Beyoncé headlining on Friday, Saturday and Sunday respectively but the really BIG news was the world’s biggest game of Twister! The gigantic board‘s primary-colored circles were all standard size but the board itself spread over a substantial length and breadth of field. How did it all work out? Well, let’s just state the fact that the Glastonbury Festival was NOT held in 2012. 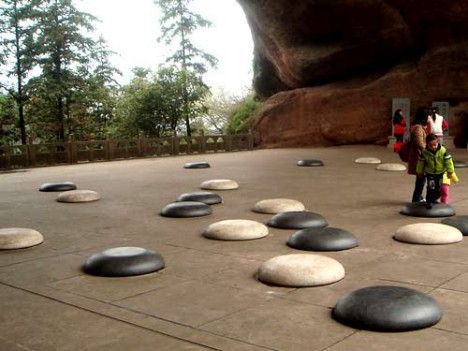 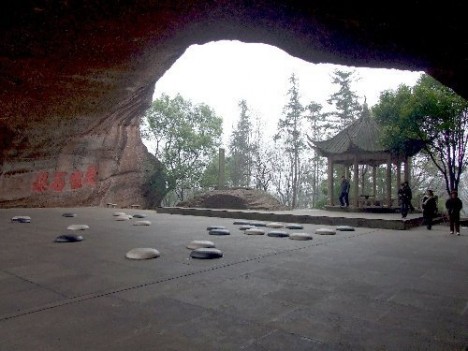 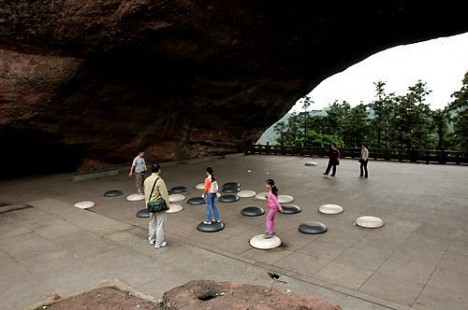 Lanke Mountain, about 10 km (just over 6 miles) southeast of the Chinese city of Quzhou, boasts the world’s biggest Go board. Familiar to many westerners as Othello, the ancient game of Go involves players placing black or white disc-shaped “stones” on a grid-like board in an effort to surround their opponent’s playing pieces. The giant game at Lanke Mountain features non-moving pieces – just as well, as these jumbo stones really ARE made of stone. 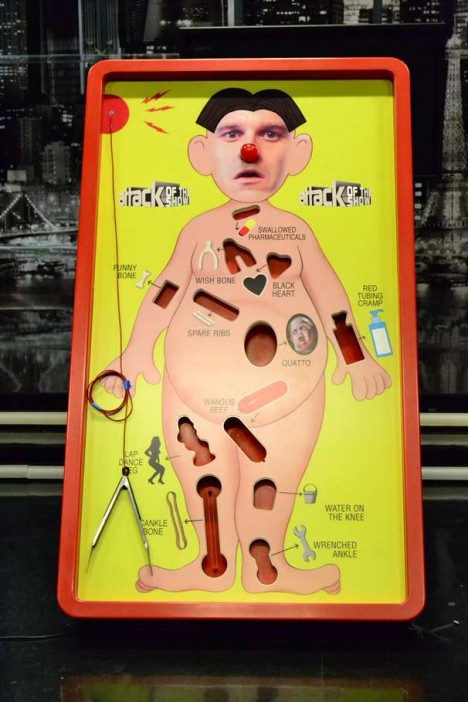 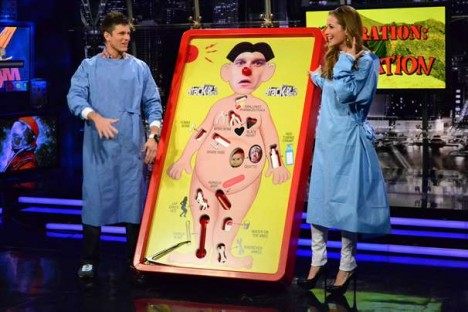 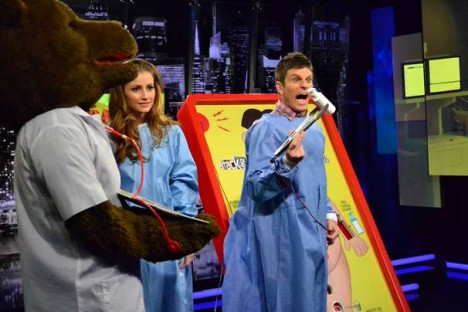 OK, so G4 network’s Attack of the Show! cut its teeth on reviewing video games and such but if the show has seen further into the future of gaming, it’s by standing on the shoulders of giants… like the giant Operation game above. AOTS co-hosts Kevin Pereira and Candace Bailey played the oversized Hasbro classic on an early-2011 episode as shown above. No word if the wrenched ankle was removed successfully; also no word on whatever happened to the child actress who uttered that immortal phrase in the game’s iconic TV commercials.