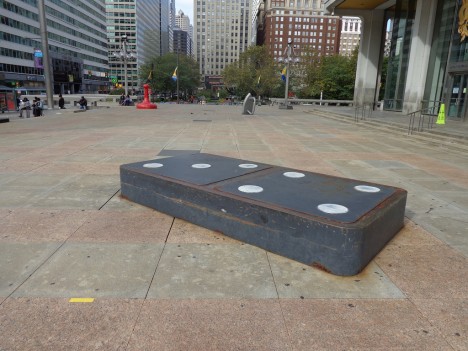 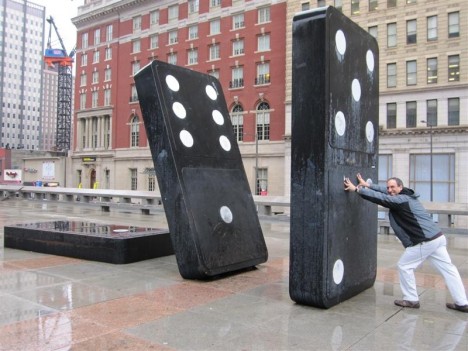 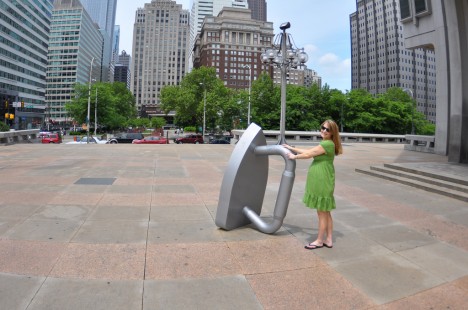 Those looking to take a big board game safari should check out the Board Game Art Park in Philadelphia, PA. Not only is the terrazzo tiled park stocked with dinosaur-sized dominoes, it boasts a plethora of huge game pieces from a variety of well-loved board games including Parchesi and Monopoly. Hey, there’s the iron! 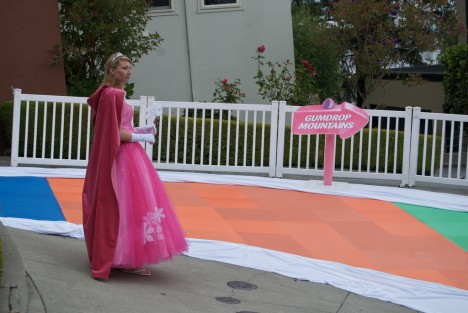 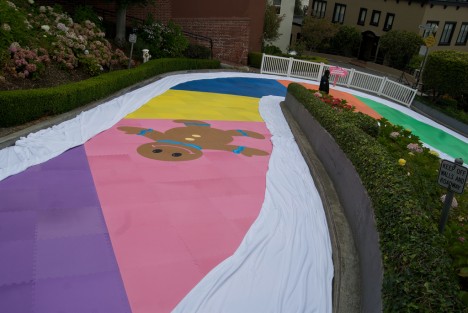 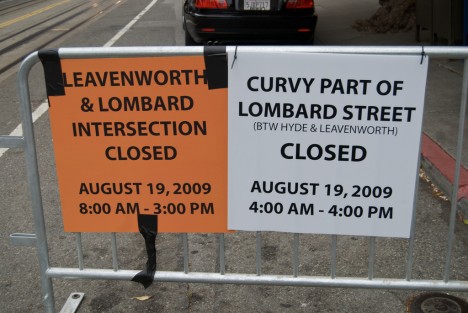 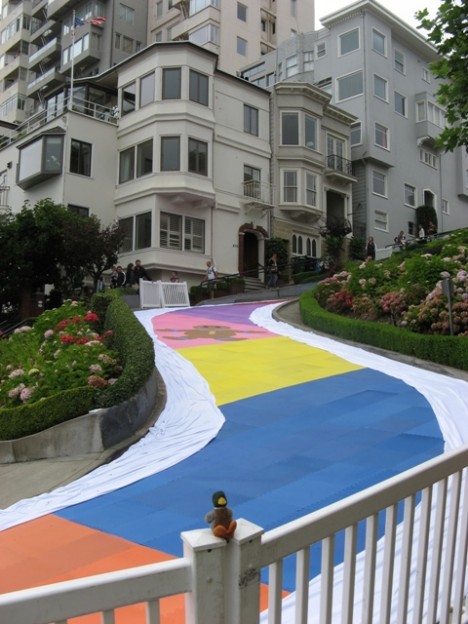 Not to sugarcoat it but Candy Land is one of America’s most popular and enduring board games. Invented in 1945 by Eleanor Abbott as she recovered from polio, the game was bought by Milton Bradley (now a division of Hasbro) who began marketing it in 1949. Sixty years later, Candy Land was honored as the city of San Francisco turned a stretch of Lombard Street between Leavenworth and Hyde Streets into the world’s biggest Candy Land board. According to Flickr user Steve Rhodes, 3,000 colored mats were placed on 575 ft of Lombard Street’s famous curves. 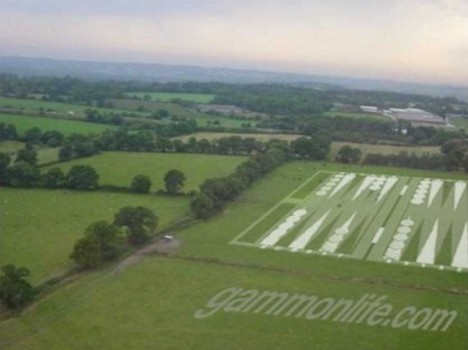 When Player International was looking for a novel way to promote the first Million Dollar Backgammon Tournament, they got a big idea: create a backgammon board so big it had to be seen from the air to be properly appreciated. It took 6 people spreading more than 4,000 litres of paint just over 4 days to produce the enormous backgammon board, which was duly seen by uncounted numbers of jet passengers on their final approach to Gatwick Airport. Just a reminder, perhaps, that flying is somewhat of a gamble.