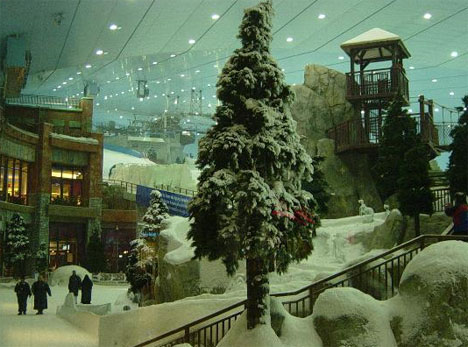 It’s that time of year when most ski resorts and destinations are wrapping up their winter ski season and avid urban vacationers are taking those last weekend runs. Ski buffs sometimes brag about skiing at Whistler, Big Sky or other more exclusive resorts, but how many can say they’ve skied in Bolivia or New Zealand? You can’t beat the price of skiing in South Africa and you can even catch a (chilly) lingerie fashion show on the slopes in Lebanon. 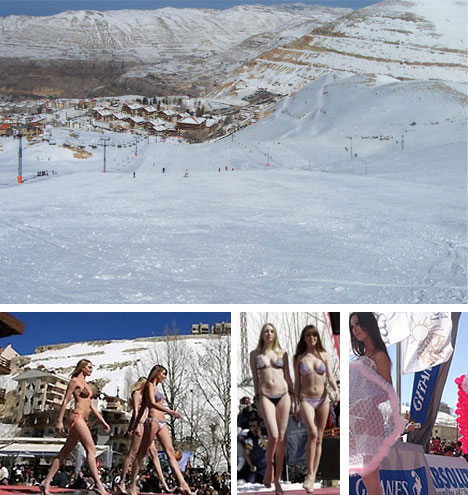 Lebanon: Who would have thought that Lebanon not only has ski resorts but that one of those resorts have annual lingerie shows? That’s right, the Faraya Ski Resort – an hour from Beirut and the largest ski resort in the Middle East – holds an annual show where shivering models show off the latest sexy styles. Lebanon is also one of the few places in the world where you can go skiing in the morning then take a dip in the Mediterranean in the afternoon! Of course, be sure to check the political climate before checking into a Lebanese resort. 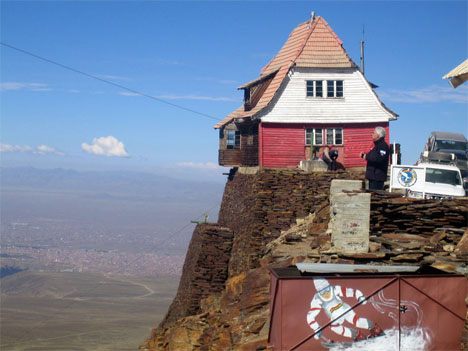 Bolivia: At over 5,000 meters Bolivia has the highest ski slope in the world. However, the Chacaltaya glacier has been melting in recent years and much of the permanent snow cover has been depleted with time due to climate changes. Nonetheless, during the snowy season there are still skiers to be found on its slopes though – for now at least. 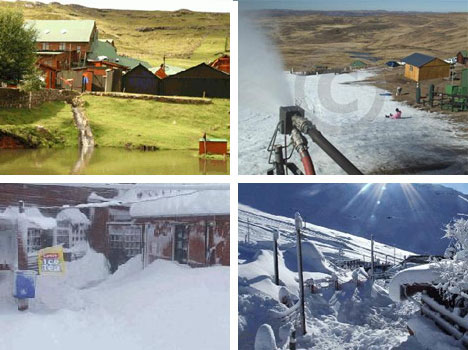 South Africa: Africa sounds like the last place to have skiing at any time of year, but find the right spots and accept man-made snow and you are good to go – just don’t trail-blaze too far!