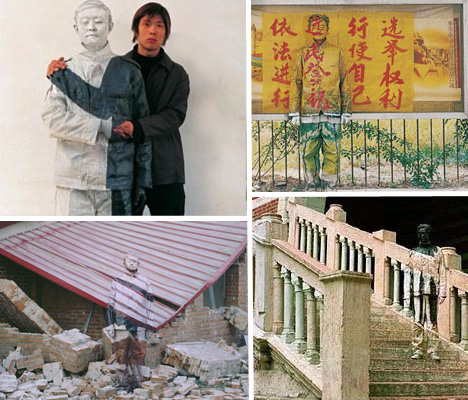 In a world of Photoshop and special effects, artistic craft wrought by hand is getting harder to come by. But Liu Bolin doesn’t need any fancy technology to produce the jaw-dropping illusion of invisibility – his urban camouflage photography is all paint and pure talent. 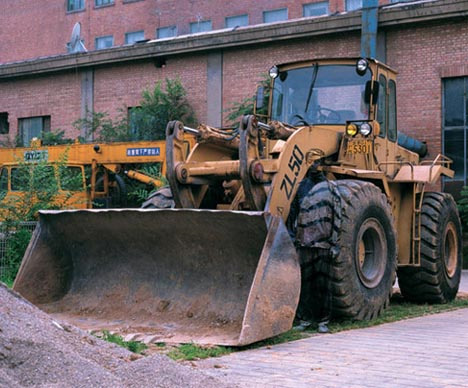 The Beijing-based artist spends hours studying his chosen locations and painting himself and other subjects, while carefully taking perspective and texture into account for spectacular results that render them almost invisible. 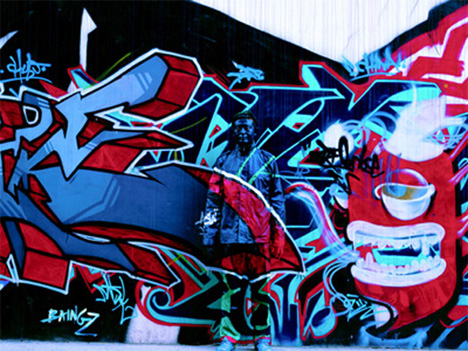 But Liu’s work is more than just a cool-looking feat of trompe l’oeil. In the past, works depicting anti-government imagery, including some in which his Chinese subjects are in the grips of police officers, have resulted in the Chinese government shutting down his art studio. 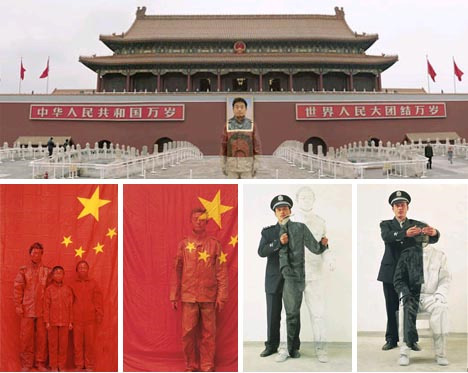 “In my photography, historical statues, costumes and architecture become symbols of that which confines us,” Liu says. “I am expressing the desire to break through these structures. I portray subjects that seem to disappear into these structures and become transparent. The subject is released from social constructs and he is free.” 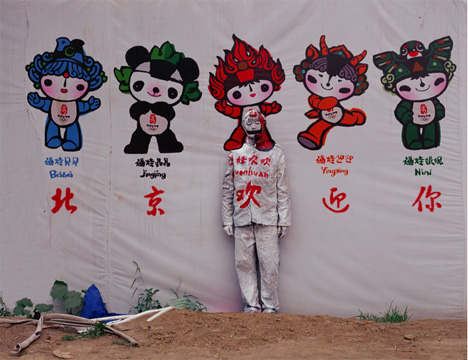 “Living in the red hot China, I feel that I am not in control of my own life. However, I have an indescribable burning desire inside of me. Art is a weapon that helps us untangle the chaos in our lives. I hope that my artworks can calm people down during this period of constant change, but at the same time, inspire people to re-evaluate our environment and reconsider the problems arising in our society. In this transition period, I can hear the voice of Hamlet whispering, “for in the sleep of death, what dreams may come.”