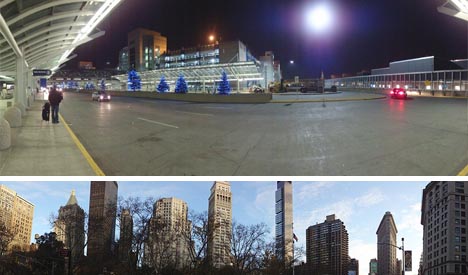 Back in architecture school, students used to spend hours manually assembling panoramas from individual still images or digital camera movie stills. A few years later, here we are with not only the technological capability of producing these with a single click-and-weep of a camera but the commercial viability to have these available to a mainstream buying audience. 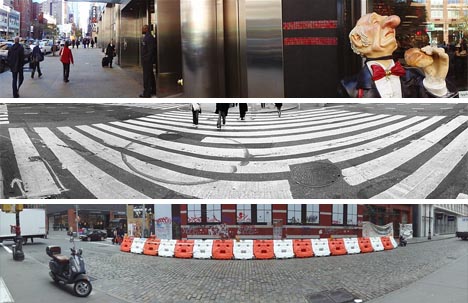 As a rule, WebUrbanist shuns sponsored content and avoids articles that could be construed as paid. Still, when Sony wanted to give us a chance to have 10 brand-new panoramic CyberShot cameras donated to a school of our choice, well, as you can imagine: there are a lot of architecture and design students who could certainly use one of these in their department. 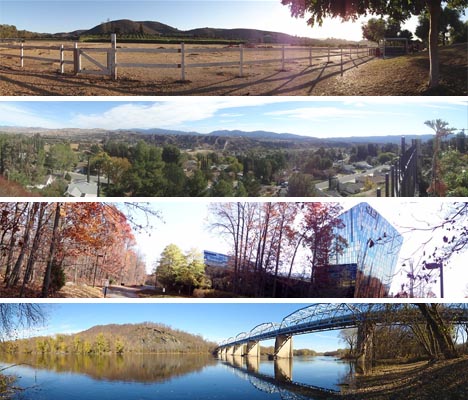 The contest works like this: a number of publishers have submitted images taken with a CyberShot camera sent to them by Sony to the WeSay Photo Contest. For obvious reasons, we are not supposed to reveal which pictures are ours – though you can bet they are somewhat strange and offbeat of course. Winners will be declared later this month. 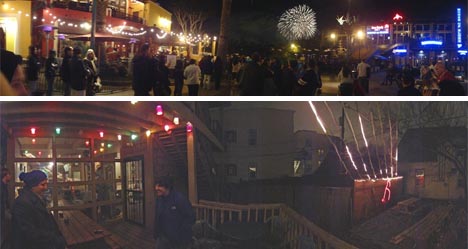 And the camera itself? It is, I must admit, damned cool. Basically, you can select to have a wide or narrow perspective (which corresponds to how you hold the camera – vertically or horizontally) and then you click the button and rotate it in place. While a lot of folks are clearly going to have fun shooting panoramic vistas in nature or cityscapes from the tops of skyscrapers, I personally think the real fun and creativity of these fresh capabilities lies in rethinking ordinary scenes – interior, domestic, local shots that one would not normally think to try out a panoramic on. Because I did not submit it to the contest I will say this: it was a good deal of fun to try shooting vertically across a street – starting with the building facades on one side and sweeping up past the sky and back down on the other side. So, go ahead and cast your vote – we will let you know how it all turns out.