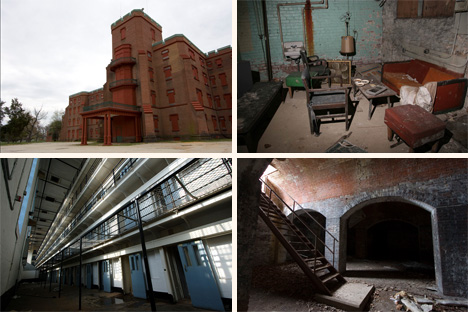 What happens to buildings when the people in them simply disappear and leave everything behind? Do the fixtures and fittings rot away or do they stand silent sentinel over the now-abandoned spaces? This question fascinated Dan Haga and inspired him to step into the forgotten places devoid of all other life. An urban explorer since childhood, Haga began photographing and sharing his adventures as an adult – and in his new book, he brings the compelling pictures and stories of these places into our homes. 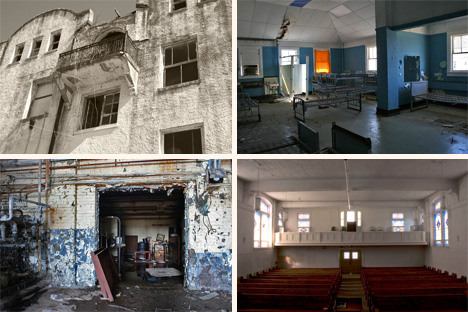 Dan Haga is the man behind Urban Atrophy, a site that has been documenting superb examples of urban decay for years. We’ve been fans of the site since its beginning, so we were excited to receive a copy of Dan’s new book, also entitled Urban Atrophy. The coffee table book is full of rich images and amazing stories that delve into the history and the future of some of the most beautiful abandoned places of the American Mid-Atlantic region. 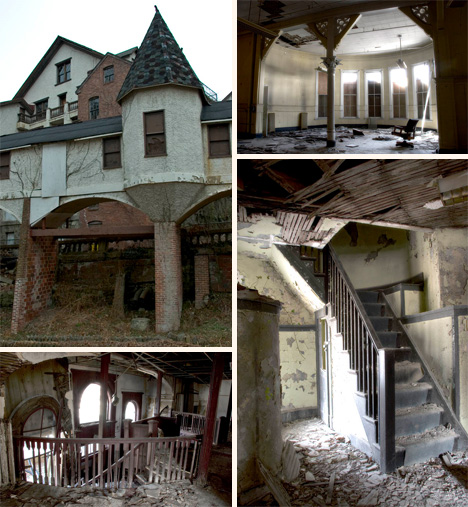 The book is separated by building type: Medicine, Industrial, Religious, Military, Education, Entertainment, Corrections and Miscellaneous. Within each section are full-color photos along with explanations of how and why the pictured buildings were abandoned. Haga’s in-depth research into the buildings’ histories makes every page a compelling journey into a surreal world where people have vanished and left behind only subtle traces of their existence. 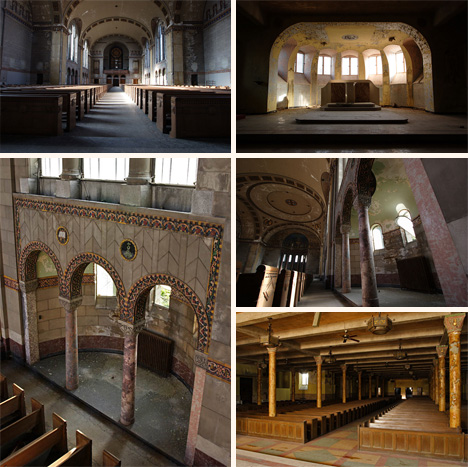 According to the author (who has worked in the civil engineering and architectural fields), there aren’t many places you can’t get to if you simply look like you belong there. That concept has gotten him into many places that most people never get to see. That doesn’t mean that Dan isn’t willing to put some work into seeing the most incredible abandonments, though. In order to access the heavily-guarded and tightly-restricted St. Elizabeth’s in Washington, DC, Haga spent two years gaining the right permissions. The end result is absolutely worth the work; his photos of these long-deserted buildings feel like the skeletal remains of a forgotten civilization. 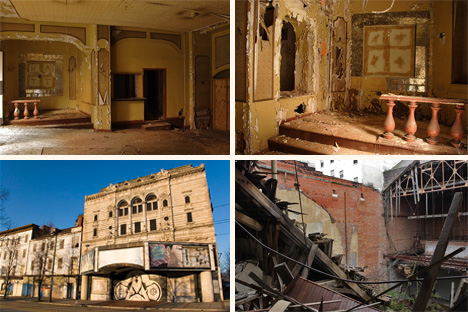 As with most abandoned places, the value in these photographs lies in what isn’t shown: the lives that were once lived within those walls, the joy and terror that took place in the various buildings, the long-dead people who once roamed the halls. The well-known places which have been visited and abused by countless urban explorers aren’t nearly as fascinating as those which have been locked up tight, their secrets hidden away from human eyes until Dan Haga and his camera carefully and gently came to document them. 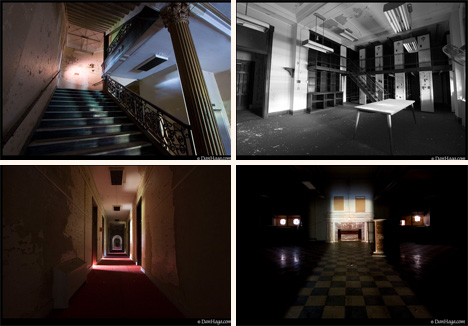 (all images via: Urban Atrophy/Dan Haga)

The sturdy 184-page volume is composed entirely of high-quality heavyweight full-color pages. It’s a must-read for anyone who has ever wondered how buildings end up abandoned or what happens to them when humans turn off the lights and close the doors for the final time. Buy the book on Amazon and visit the incomparable Urban Atrophy for even more pictures of beautifully decaying buildings.