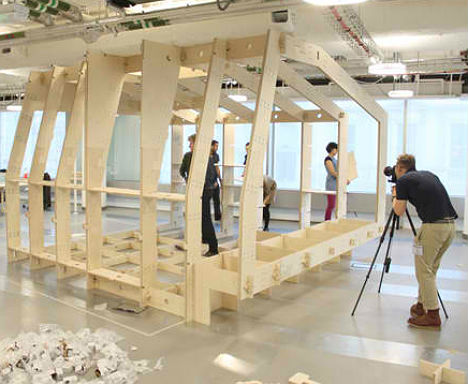 What if building houses were as easy as downloading and ‘printing’ CNC-milled wooden components, which can be easily and quickly assembled with no formal skills or training? In the future, it could be – such houses are already being built. London-based design team 00:/ (zero zero) offers open-source designs for ‘WikiHouses’ that take pre-fab house construction out of mass production lines in factories, placing it straight into consumers’ hands. 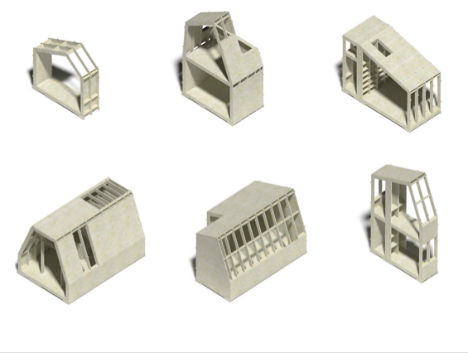 WikiHouse is an open-source construction system that allows users to download software for free, adapt it, improve it and share their own designs. The software produces the CNC (computer numerical control) code to print all of the home’s components out of plywood sheets. Some of the designs don’t even require any fasteners, fitting together like a jigsaw puzzle. 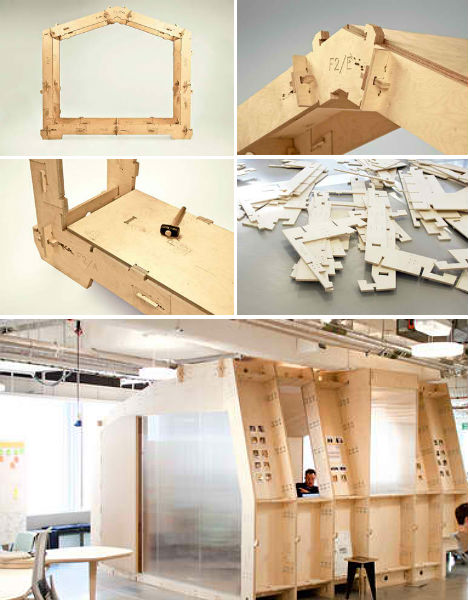 Reminiscent of a recent project by architects 1:1 Arkitektur, which built an entire eco-friendly home in just four weeks using only a computer and a CNC machine, the WikiHouse project drastically reduces construction cost and waste. Users have a local CNC mill cut the parts, preferably out of locally sourced materials. 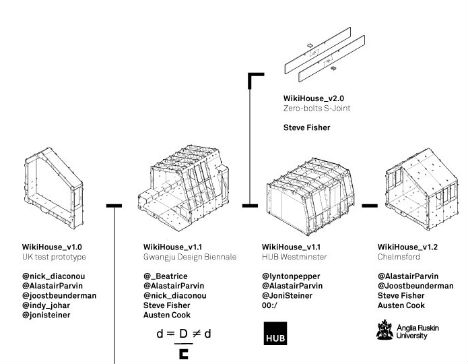 “It is not so much the technology of this revolution that should interest us, but the social forms of production that come with it,” say the designers. “More and more, design can be something done not just by teams of professionals, but by open communities of user-makers, designing and making for themselves. Contrary to popular belief, these open communities are not working for ‘free’ – they are not altruistic amateurs. They are participants in a kind of social, peer-to-peer economy which produces work and exchanges value outside the traditional ‘firm’ or the monetary economy.” 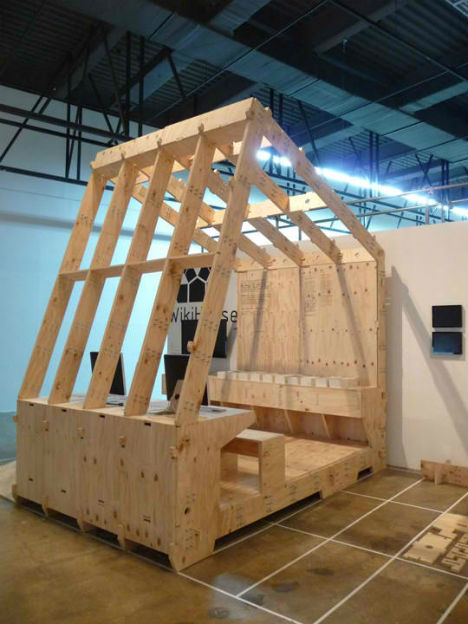 So far, 8 prototypes have been constructed, and the project was awarded the 2012 TEDCities prize. See the details of the process at WikiHouse.cc