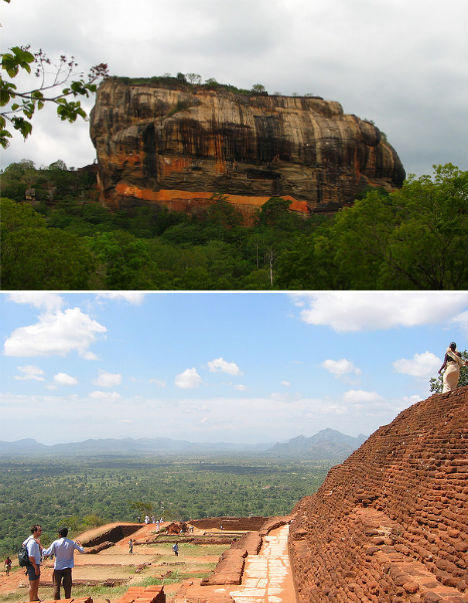 Sigiriya is a rock-shelter monastery in the central Matale District of Central Province, Sri Lanka, dedicated to the Buddhist Sangha. Possibly inhabited through prehistoric times, the mountain and caves were initially carved into a palace and fortress by King Kasiappan during the 5th century, and used as a monastery until the 14th century. 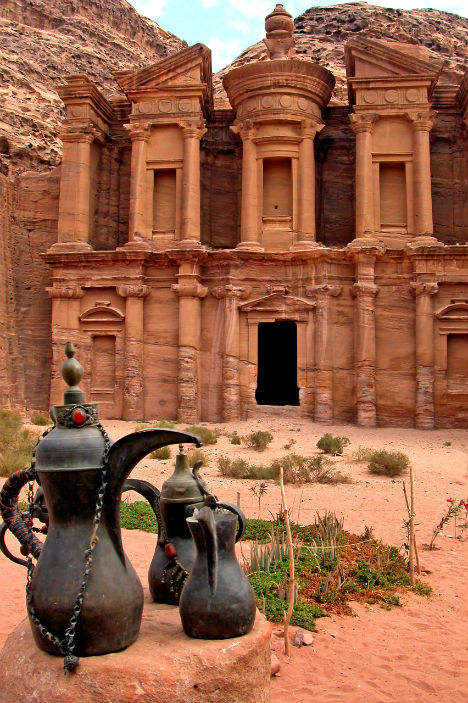 One of the most magnificent ancient cities in the world, Petra is built into the mountains of Jordan; it was unknown to the Western world until 1812, when Swiss explorer Johann Ludwig Burckhardt ‘introduced’ it. It may have been built as early as 312 BCE. The Monastery is Petra’s largest monument, dedicated to Obodas I and believed to be the symposium of Obadas the god. 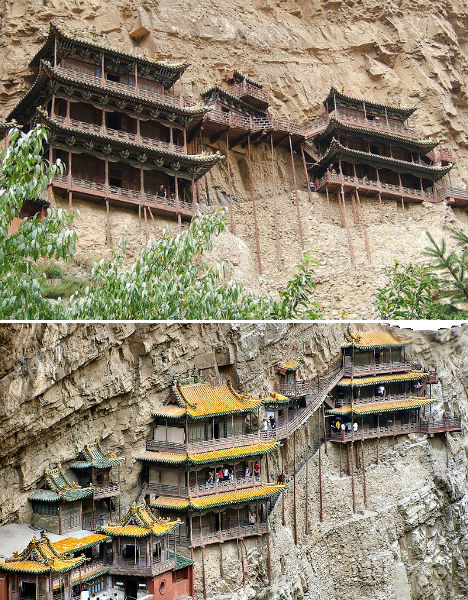 The Hanging Temple is built into a sheer cliff near Mount Heng in Hunyuan County, Shanxi Province, China. Built over 1,500 years ago, the temple is a notable cultural attraction not only due to its beauty, but its inclusion of Buddhist, Taoist and Confucian elements. It’s held into place on the mountain with oak crossbeams fitted into holes that were chiseled into the cliffs. 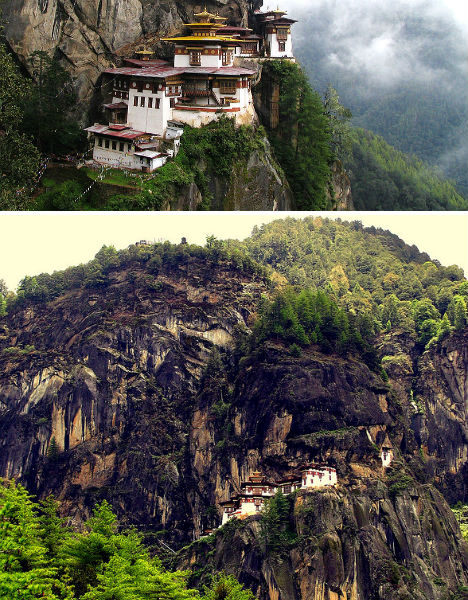 Also known as the Tiger’s Nest, Taktshang Monastery is a Himalayan Buddhist temple and sacred site built into the cliffside of the upper Paro valley in Bhutan. First built in 1692, the complex was organized around a cave where the Buddhist figure Guru Padmasambhava is said to have meditated for three years, three months, three weeks, three days and three hours in the 8th century. According to legend, Padmasambhava was carried to the cave on the back of a tigress. 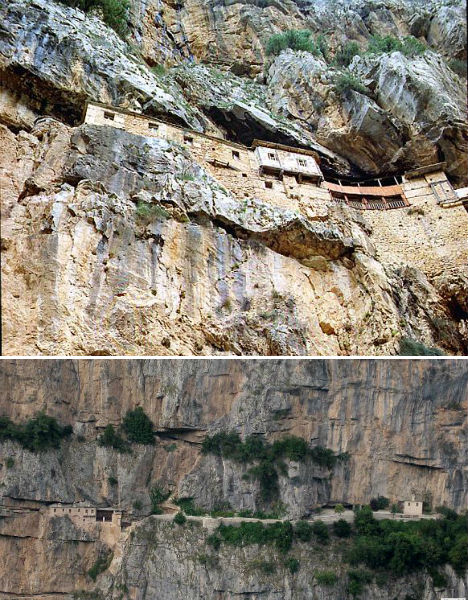 The Kipina monastery is built into the opening of a cave in the Atamanika mountains of Epirus, Greece. Overlooking the Arachthos River, the monastery blends so well into the surrounding rock, it’s almost easy to miss. Constructed in honor of the Virgin Mary in the 18th century, the Kipina monastery has its origins in the Byzantine era. 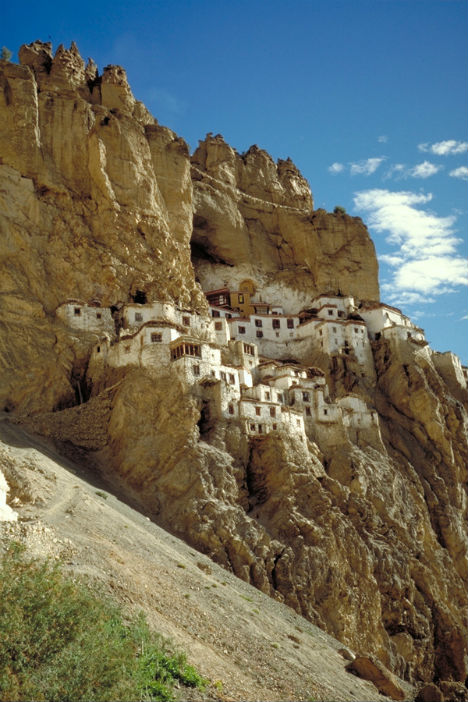 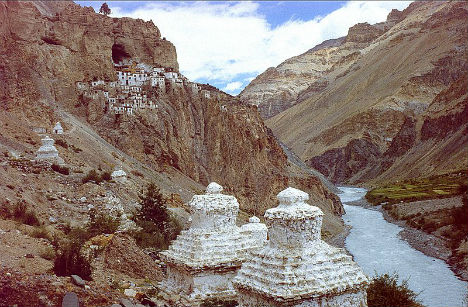 Built into the cliffside in southeastern Zanskar, Ladakh in northern India, Phugtal Gompa monastery was founded by Gagsem Sherap Sampo in the early 12th century. It’s located at the mouth of a cave on the fluff face of a lateral river gorge, and is home to about 70 monks.