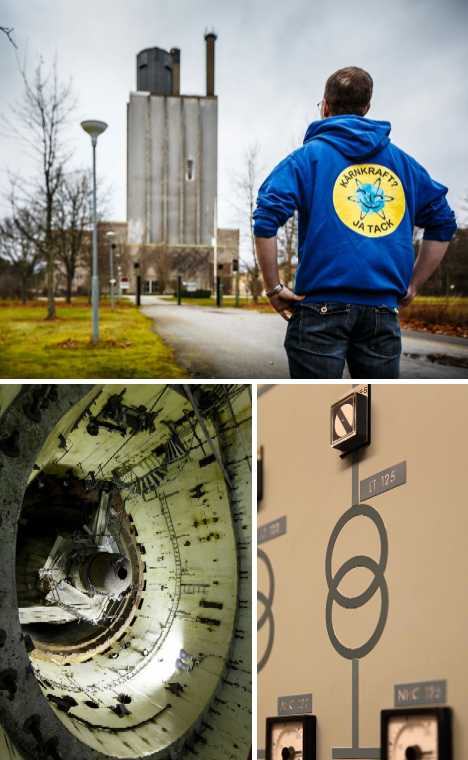 Conceived in the depths of the Cold War, the ambitious R4 nuclear reactor at Marviken, Sweden was intended to provide power for Swedish industry and plutonium for the Scandinavian nation’s budding nuclear weapons program. Yes, you read that correctly. 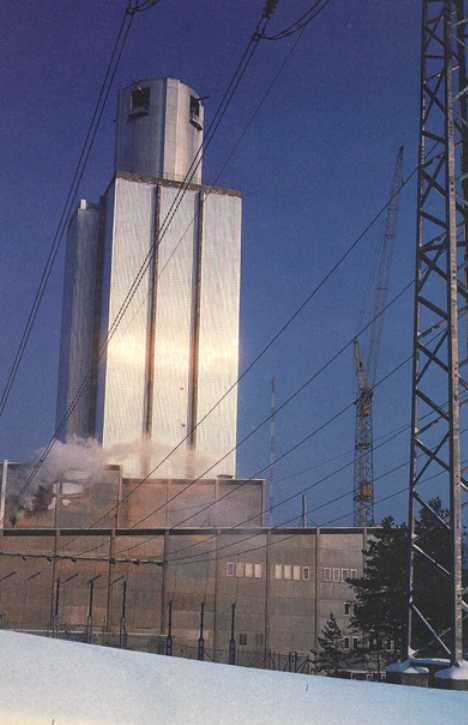 By the mid-1960’s, Swedish politics began to take a pronounced leftward turn and critical eyes turned to Marviken where the R4’s complex and unproven design was causing delays, cost overruns and general concern. Another problem was that safety standards for nuclear power plants were being tightened and Marviken’s designers found the goalposts being moved even before they entered the red zone. By the end of the decade, the government had had enough and Marviken was mothballed… at least, its nuclear aspect was. Part of the plant was converted to an oil-fired power generation station while the mainly complete reactor containment building was used to test nuclear safety equipment for Swedish and foreign plant operators. 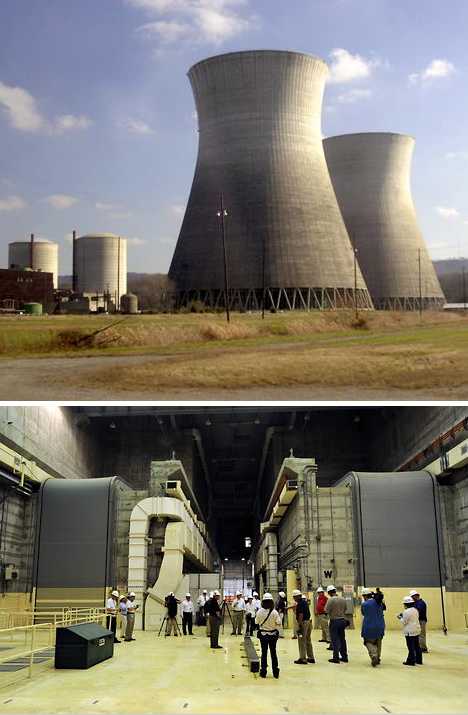 What do you get for $6 billion (1988) dollars? If you’re the TVA, you get one 88% complete nuclear reactor and another one just 58% complete… and one big reason why taxpayers are down on nuclear power. The Bellefonte Nuclear Generating Station in Hollywood, Alabama hasn’t actually generated anything besides controversy. Construction began on two reactors in 1974 with a second pair of reactors in the planning stage. Development of the first two reactors was suspended in 1988 and subsequent parts cannibalization has reduced the completion level of reactors 1 and 2 to 55% and 35% respectively. 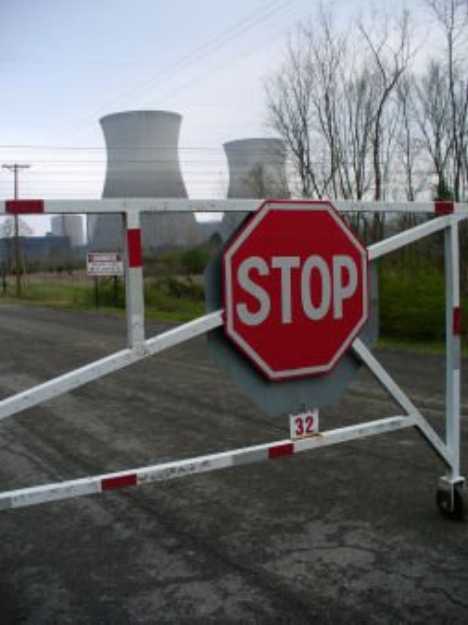 The Bellefonte Nuclear Generating Station looks virtually complete from the outside and maintenance over the years has helped keep up appearances. The station’s construction permits were terminated in 2006, reinstated in 2009, and deferred in 2010. TVA has stated they intend to finish only one reactor at BNGS but only after work at the Watts Bar 2 reactor in Tennessee is done. Don’t hold your breath: as of early 2012, an official TVA status report stated the Watts Bar 2 project was “running over budget and behind schedule.” 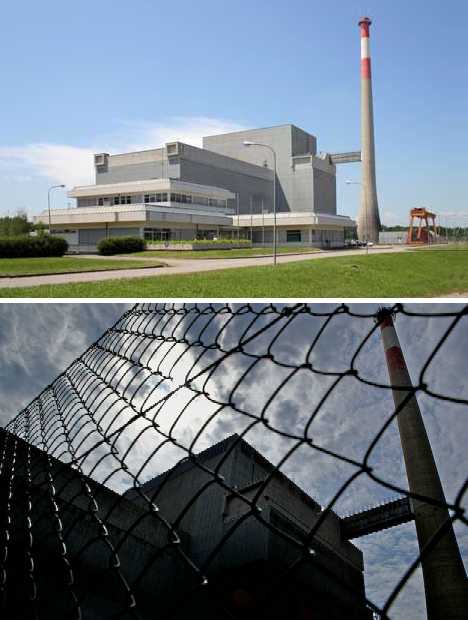 (images via: EVN and Torchlight Images)

As the 1970s began, the central European nation of Austria determined that six nuclear power plants would be necessary to assure energy self-sufficiency in the coming decades. Construction began in 1972 at what was to be the Zwentendorf Nuclear Power Plant and the facility was completed on time and on budget in 1978. All that remained before the plant was fueled and the switches thrown was to await the results of a national referendum on nuclear power… which was rejected by a razor-thin 50.47% majority. DOH! 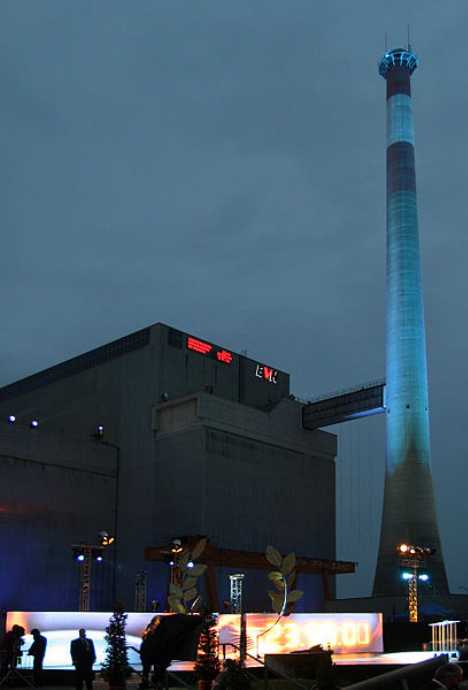 Cue “Nuclear Power Plant Makeover, Austria Edition.” After sitting idle for a number of years while the plant’s  nuclear-related infrastructure was dismantled, energy company EVN bought the plant and transformed the remaining infrastructure into a Solar Power Plant. As of the summer of 2012, the recycled and re-purposed power station had already produced more than 6 million kWh of electricity.