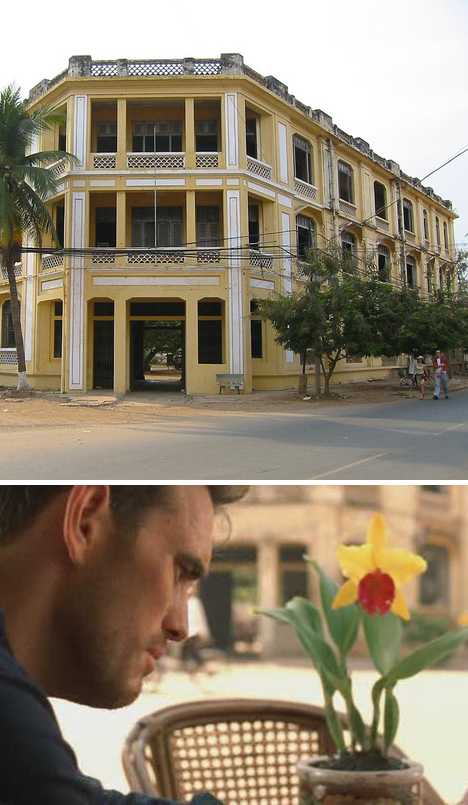 (images via: A Photo Diary and VEEHD)

When gentrification finally arrives in Phnom Penh, Cambodia, the Commissariat (Central Police Station) is probably where it will start. Dating from 1910 when Cambodia (and the world) was a very different place, this imposing multistory edifice still dis0plays hints of its former elegance even though it hasn’t been a working police station for many decades. 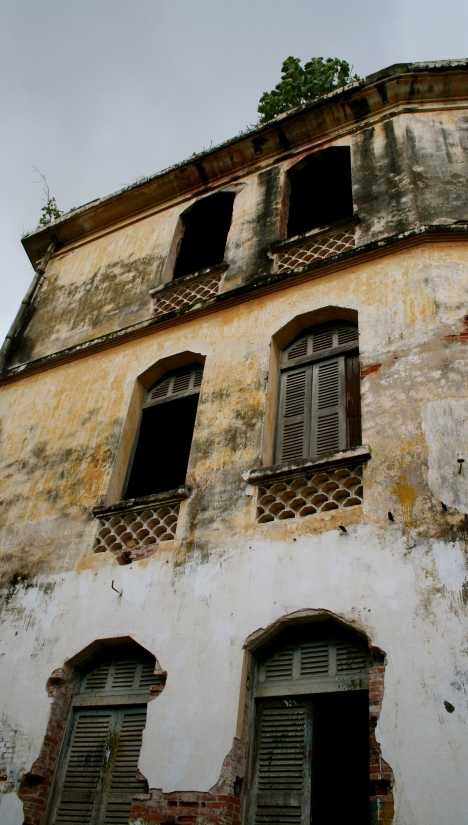 Rumors persist that the Commissariat is due for a very extreme makeover as a boutique hotel but as yet not a single shovel has bit the dirt. If the building looks oddly familiar there’s a very good reason: it was a featured location in the 2002 film City Of Ghosts, starring Matt Dillon and James Caan. 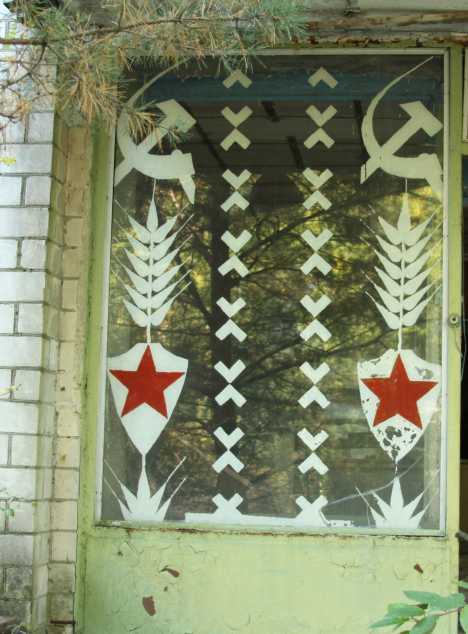 An abandoned police station with an intact glass picture window? Where else but Pripyat, the abandoned Ukrainian town evacuated in 1986 when nuclear reactor #4 at the nearby Chernobyl Nuclear Power Plant unexpectedly exploded. The otherwise deteriorating police station’s windows retain their proud Soviet-style painted graphics complete with hammer & sickle motifs. Nice place to visit but these days, nobody wants to live there.

(images via: Thomascrenshaw and Street Museo)

The abandoned Mission Police Station at 17th and Treat in San Francisco has weathered the passage of time rather well, seemingly needing only the attentions of a weed-whacker. The station’s metalwork remains intact from the wrought iron window gratings to the flagless flagpole overlooking the front entrance. 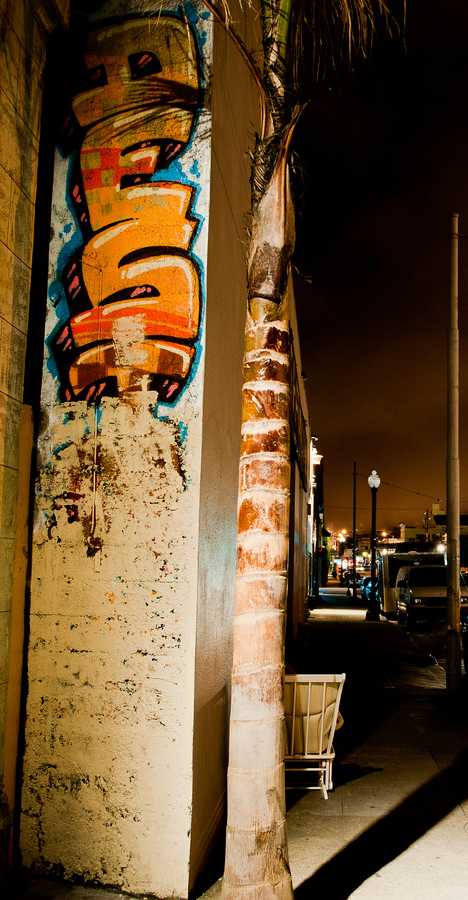 David W Oliver‘s luminous composition, part of which is shown above, displays the Mission Police Station from a different angle while showing another side of this historic station. Unlike other areas with graffiti-tagged urban abandonments, San Francisco’s Inner Mission is a vibrant neighborhood currently enjoying a cultural renaissance. Time will tell if the abandoned Mission Police Station will join in the fun.