Sunset Of A Station 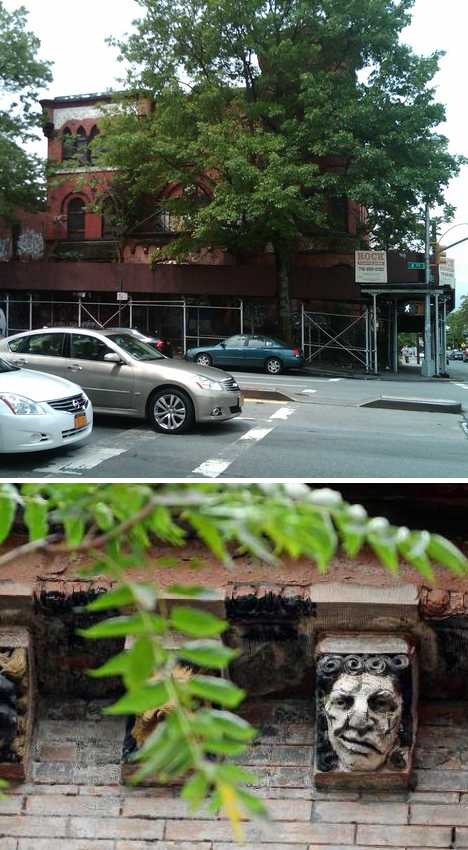 The former 68th Police Precinct Station House and Stable at the southwest corner of Fourth Avenue and 43rd Street in Sunset Park, Brooklyn, was built in 1886 and looks it. The decaying, castle-like structure was abandoned in 1970 and though the current owners (the non-profit Brooklyn Chinese-American Association) state they want to restore the building, lack of funds and a mounting stack of fines for “neglect” would seem to negate that option. 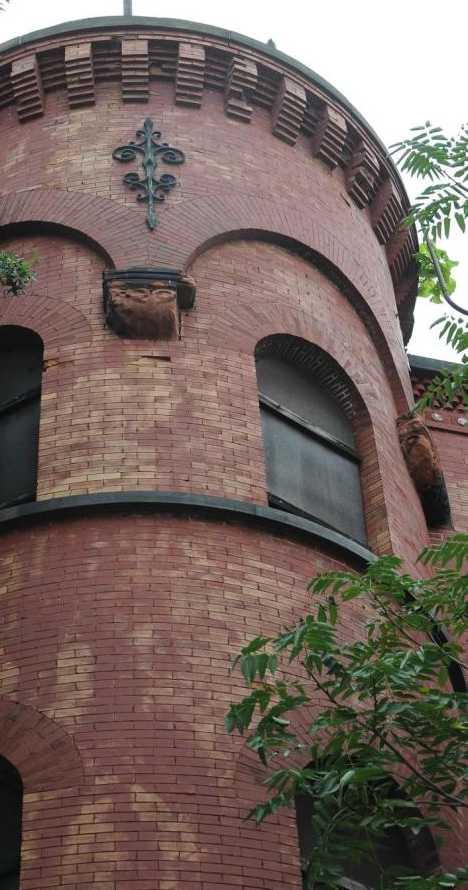 In the meantime, this red brick mainstay of the Sunset Park skyline continues to moulder away, ironically attracting crime and vagrancy instead of repelling it. “It’s a beautiful building that’s falling apart,” bemoans Brooklyn Community Board 7 district manager Jeremy Lauffer. “I just want to see it put back to use. I don’t want to see it fall down.”

(images via: WILL KASSO’s photostream)

This abandoned “mini-station” in East Trenton, New Jersey, looks better now than when it was cop-upied due to several outstanding examples of artistic graffiti. The portrait above, by KASSO and part of the RASTA WALL art installation by S.A.G.E Collective, was produced in October of 2008. Check out WILL KASSO’s photostream at Flickr to view many more examples of S.A.G.E Collective’s spectacular street art. 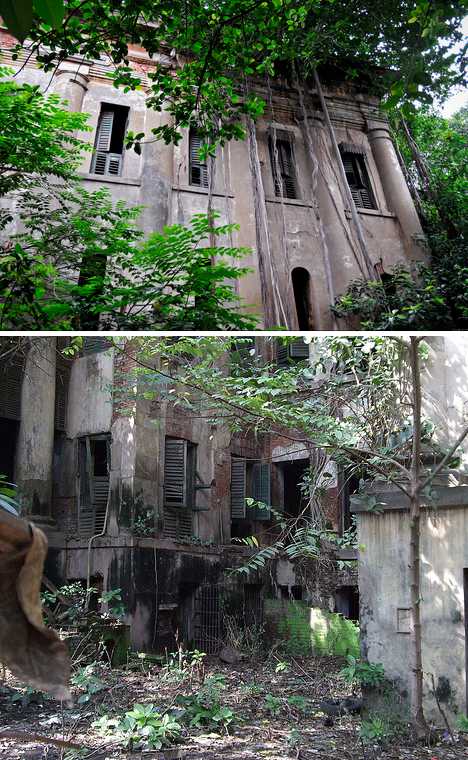 I see your Black Hole of Calcutta and raise you the hauntingly beautiful abandoned Jorabagan Police Station in Kolkata, West Bengal, India. Looming ominously over Nimtala Ghat Street in an area of North Calcutta once known as Black Town, this enormous building was constructed over a two year period from 1843 to 1845. Originally a college, the building housed Jorabagan Police Station from 1920 to 1988. 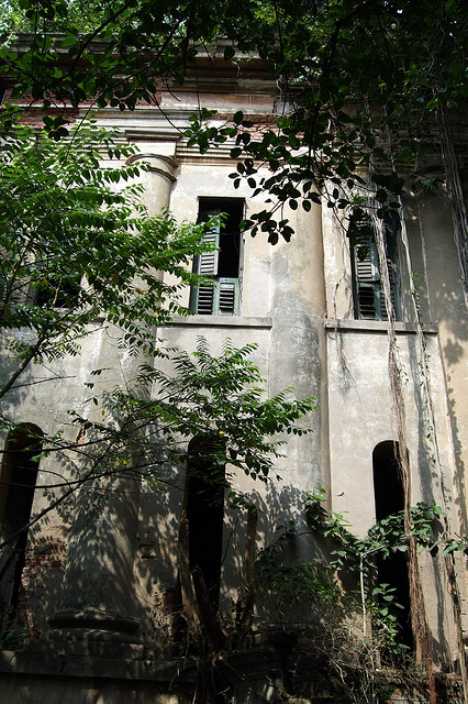 The old Jorabagan Police Station was notorious for the torture cell in its basement where Commissioner of Calcutta Police Charles Tegart would interrogate revolutionaries in the 1920s. Over 80 years later and with the building officially declared unsafe and unfit for use, plans are afoot to restore the edifice as a tourism hub with a restaurant specializing in traditional Kolkata cuisine. Expect to enjoy your meal… or else!