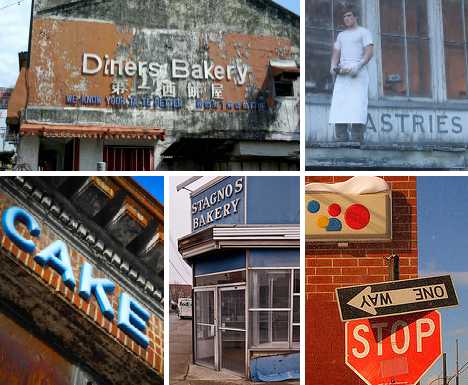 What becomes of bakeries when they’re no longer kneaded? Do the well-bread upper crust take their dough elsewhere, cooking up some other pie-in-the-sky scheme? This baker’s dozen of abandoned bakeries have closed their oven doors for good; victims of flour play, management missed cakes and muffin’d opportunities. 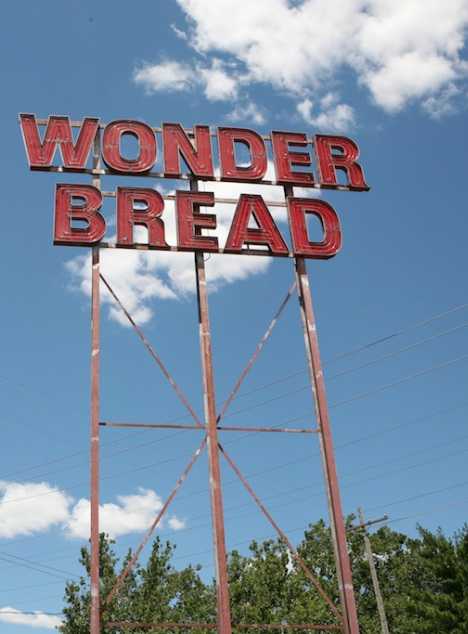 Well, yes and no… the original Wonder Bread bakery at 697 N. Fourth St. in Columbus, Ohio’s residential Italian Village neighborhood churned out an assortment of baked goods from 1916 through to May 1999. One can’t say the factory had a good run: Wonder Bread was invented in 1921 and the landmark sign dates from the late 1940s. 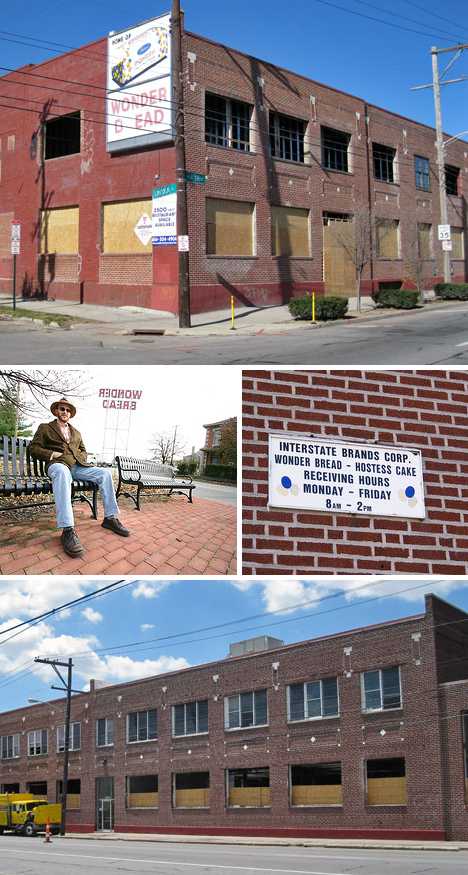 After being shuttered for a decade, the dark red brick bakery is about to be reborn as the somewhat humorously named Wonder Bread Lofts. A total of 56 apartments comprise the complex which should be complete and ready for occupancy in early 2013. “It can’t be soon enough,” said site developer Kevin Lykens. “Demand for residential right now is through the roof.” Demand for Wonder Bread, not so much. 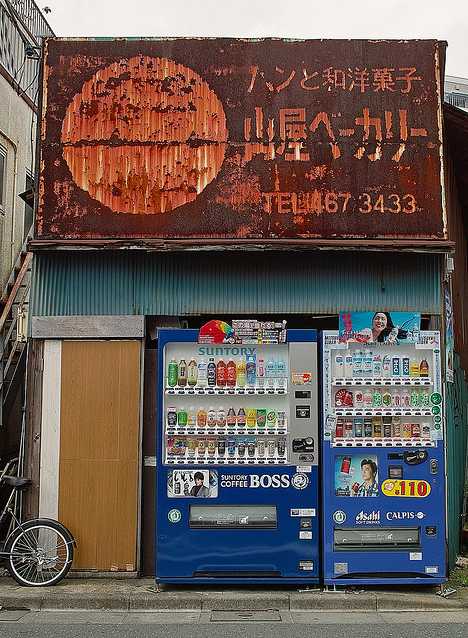 Not even the Iron Chef can resurrect this rusting neighborhood bakery in metropolitan Tokyo and in doing so, save it from the eventual assault of the wrecking ball. Having served the generations who powered Japan’s post-war recovery with the sweet smell of perfumed pastry, this long abandoned bread-monger now serves as a backstop for vending machines and a silent scentless place-holder for future urban renewal.

On Location At The Hunger Games 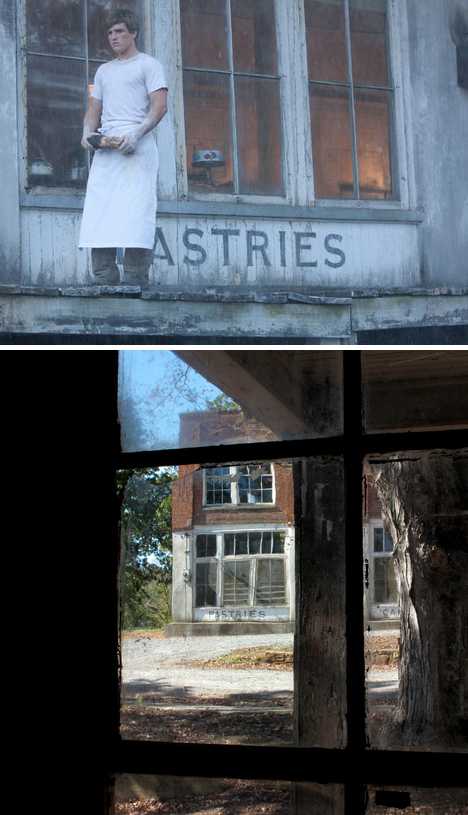 (images via: CBC and Down With The Capitol)

The abandoned Henry River Mill Village in Burke County, North Carolina became District 12 for a few days in the summer of 2011 as crews filming The Hunger Games recorded their location footage. The planned village was built in the early 1900s around a textile mill that closed in the 1960s and burned down in 1977. The former General Store building needed very little modification to become the Mellark Bakery where Peeta Mellark worked.