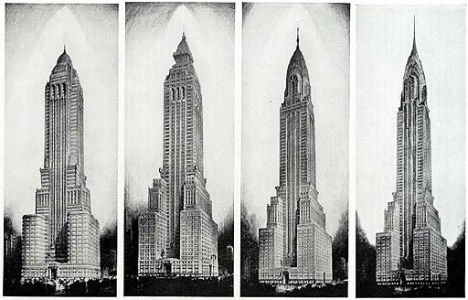 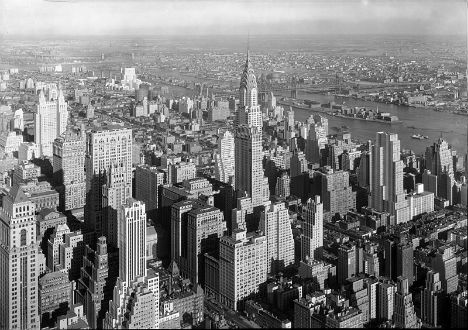 These four proposals represent alternative designs for the Chrysler Building, one of New York City’s most stunning skyscrapers. Completed in 1930, this Art Deco wonder was the world’s tallest building for eleven months, before it was eclipsed by the Empire State Building. The alternative designs replace the scalloped pinnacle with variations ranging from a ‘jewel-like glass crown’ deemed too costly to a pinnacle not much different than the one ultimately chosen. However, most New Yorkers will find it difficult to imagine this monument any other way. 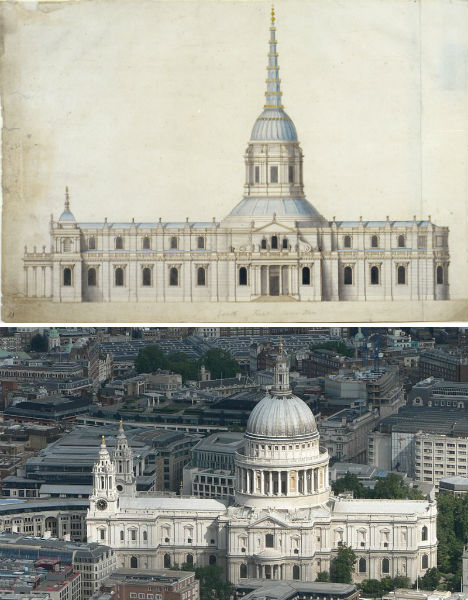 An initial design for St. Paul’s  Cathedral in London, approved by King Charles II by royal warrant, would have led to a result that’s quite a bit less visually striking than that which was built. Architect Christopher Wren, however, was given the liberty to make ornamental variations to the design from time to time, and he definitely took advantage of that, revising his scheme several times before construction started on the church. 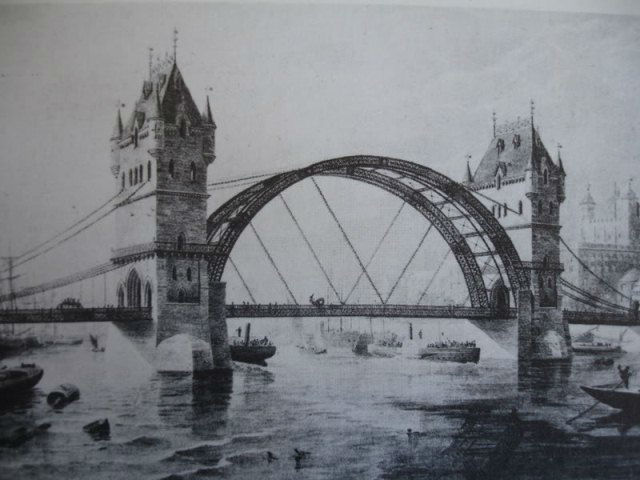 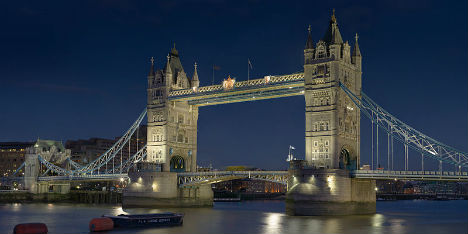 The Gothic towers of London’s Tower Bridge would have been a bit overshadowed by a heavy arch stretching between them, as envisioned in architect Horace Jones’ first proposal. While similar to the design we’re now familiar with, this bridge concept doesn’t exactly let the towers shine. Jones and his engineer John Wolfe Barry tweaked it into the one ultimately chosen, a sort of Victorian fantasy of a medieval castle bridge. 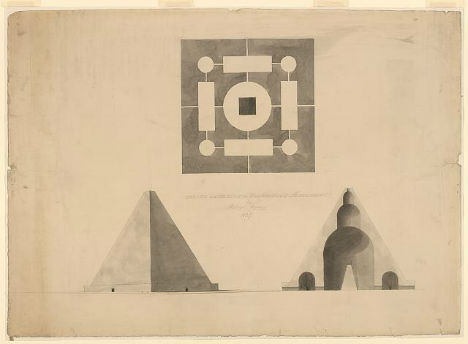 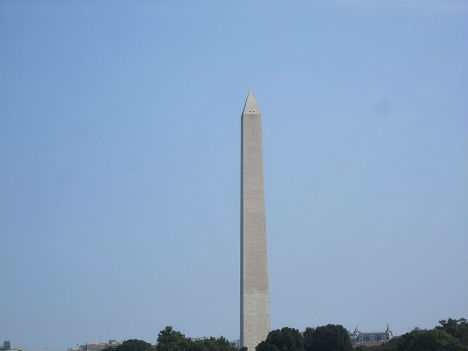 The aptly named Peter Force suggested that George Washington be entombed within this colossal pyramid – a rather brutal monument in comparison to the sleek obelisk designed by Robert Mills. But even Mills’ initial design was quite different from what ended up being built. Mills originally proposed a four-sided pillar that was flat on top, and surrounded by a circular colonnade topped with a statue of Washington standing in a chariot. Inside the colonnade would have been statues of thirty prominent Revolutionary War heroes. This design would have cost one million dollars, a fortune at the time; cost issues resulted in the simpler shape that ended up being built. 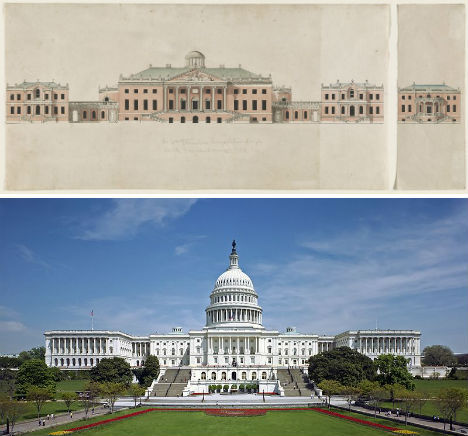 Financial difficulties, the War of 1812 and other complications drew out the design and construction of the U.S. Capitol Building over a period of more than a century, including several iterations of the original design by a series of three architects. The origin plan was proposed by Dr. William Thornton, a Scottish-trained physician living in Tortola, whose proposal was the only one deemed satisfactory of all those entered in Secretary of State Thomas Jefferson’s competition to design the structure. In 1793, President Washington praised the design for its “grandeur, simplicity and convenience.” Part of the way through construction, the war left the building in ruins; succeeding architects took advantage of the damage to make changes to the design. The dome was significantly enlarged, and additional wings were built. The dome wasn’t finished until 1865, and additional marble terraces were added between 1884 and 1891. 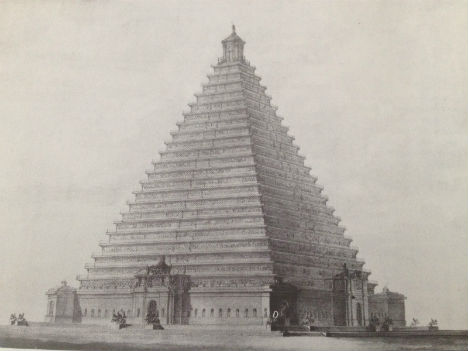 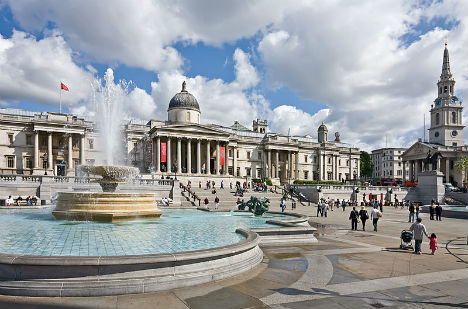 A 300-foot-tall pyramid would be looming over London’s Trafalgar Square if one Colonel Trench had gotten his way in 1815. The massive monument would have been a military and naval memorial, with each tier symbolizing one year of the Napoleonic Wars. This is another design that didn’t exactly go over well with the public, so it never went beyond planning phases.