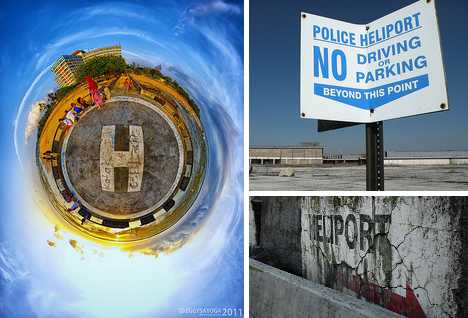 Like the last episode of M*A*S*H, the choppers won’t be back. These abandoned heliports and helipads stand in silent contrast with their past buzzing busy-ness. 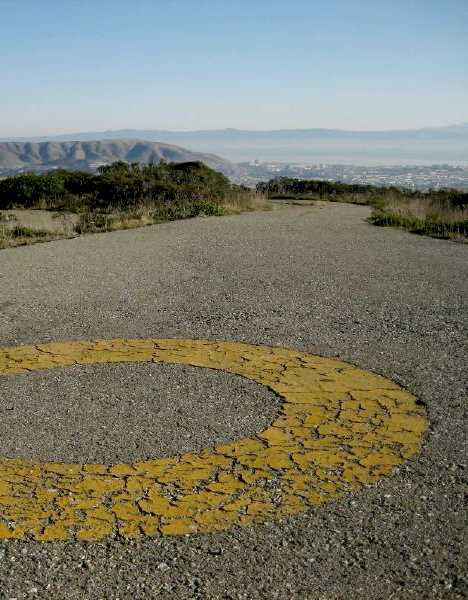 Sweeney Ridge in Pacifica, California is part of the Golden Gate National Recreation Area these days but back in Cold War times it sheltered a SF-51C Nike missile control facility. The sun-blistered helipad above was used to shuttle military personnel and support staff to and from the site. Kudos to Flickr user Randy Lloyd for capturing the eerie loneliness embodied in this long-disused helipad. 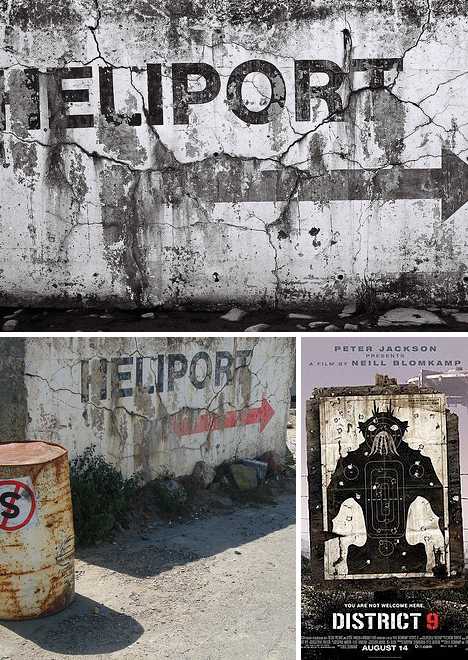 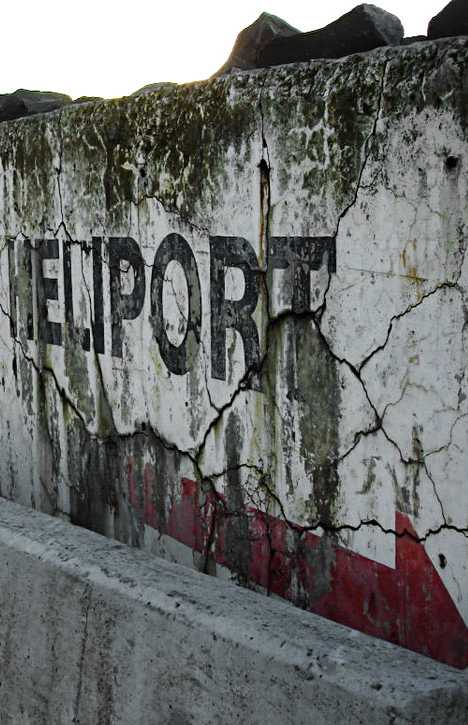 Text and arrow notwithstanding, you wouldn’t want to attempt any landing (by helicopter or otherwise) in this area. Are these the remains of a heliport in situ or have some of the original components been moved to a central scrap storage depot? Will the bits & pieces be reassembled someday by otherworldly refugees trapped in a desperate tug-of-war between brain and prawn? Further discussion on this topic has been banned by the MNU Department of Alien Affairs. 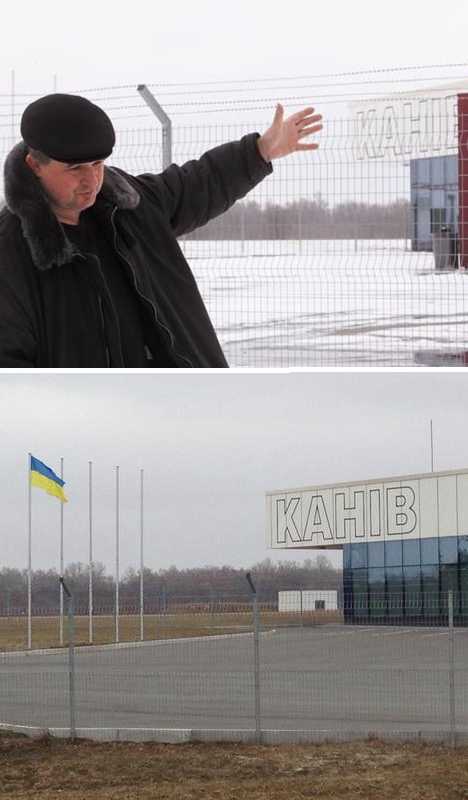 When Ukraine was awarded the honor of hosting the Euro 2012 soccer championship, the governmental powers that be decided a brand, spanking new heliport was needed to welcome assorted billionaires, oligarchs and the like. The order was given, $11 million worth of  funding was committed and before long, the city of Kaniv boasted an impressive new heliport with a spiffy glass-walled mini-terminal. Unfortunately, the assorted billionaires, oligarchs and the like DIDN’T like the Kaniv heliport, which these days only impresses those who appreciate infrastructural white elephants.