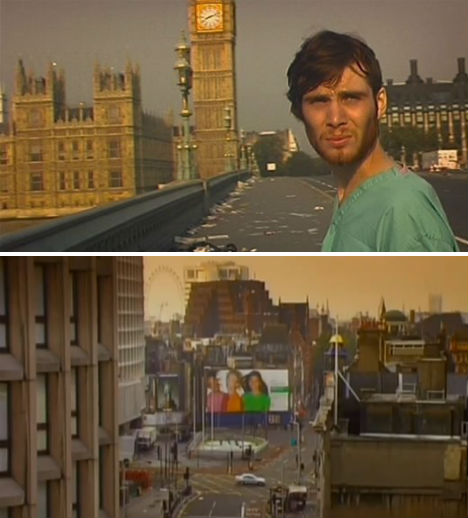 A patient wakes up from a coma to find all of London silent and still in 28 Days Later, a zombie flick with a twist. Rather than staggering around in slow-motion, these ‘zombies’ are infected with a virus that makes them a hell of a lot harder to elude than the shuffling undead. 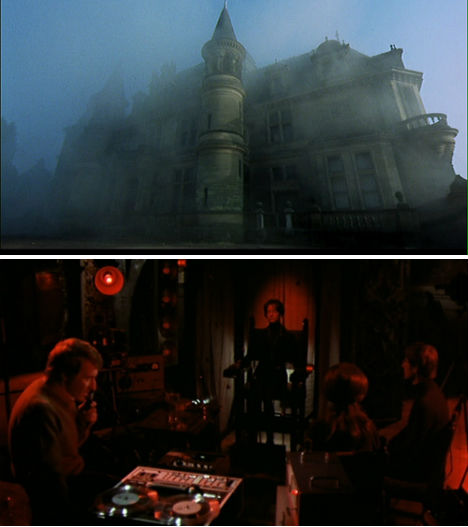 Haunted houses are among the most prevalent horror movie tropes, and some are scarier than others. Among them is the 1973 classic The Legend of Hell House, in which an eccentric millionaire invites a physicist to make enquiries into ‘survival after death’ at Belasco House, “the Mount Everest of haunted houses.” The home was originally owned by a man who disappeared soon after a mass murderer took place inside. 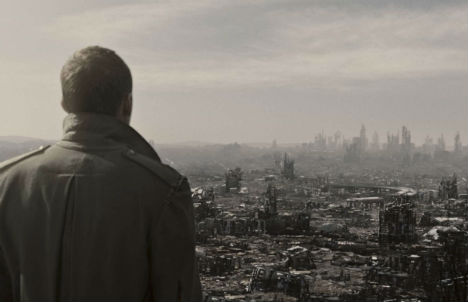 Los Angeles is a key location in all of the Terminator movies made so far, and in Terminator Salvation, we get a look at it in almost complete ruins. Some of the Skynet Work Camps are located in the ruins of the city. 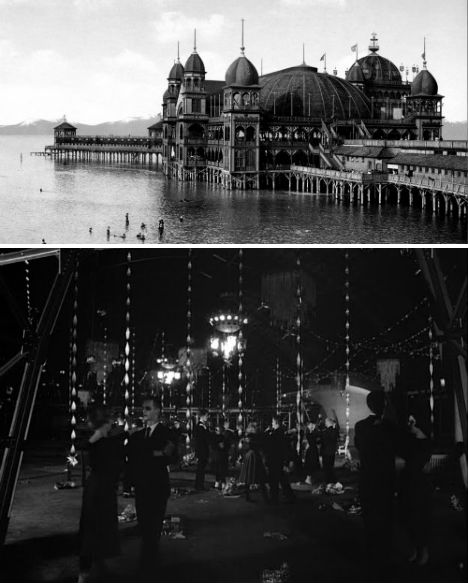 Overlooked at the time of its release in 1962, independent horror flick Carnival of Souls is worth watching for the setting alone. A woman barely survives a drag racing accident on a bridge, moves to a new town and finds herself haunted by a mysterious figure who seems to live in a dilapidated lakeside structure. The setting is the Saltair Amusement Park in Salt Lake City, a then-abandoned facility that had begun to fall apart after just a few short years of disuse. In fact, spotting the pavilion during a drive is what inspired director Herk Harvey to make the movie. Saltair was one of the first amusement parks in America, but was destroyed by an arson fire in 1970. 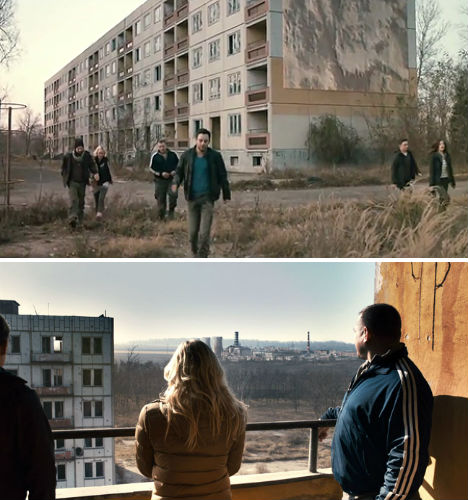 It’s a shame that the 2012 movie Chernobyl Diaries couldn’t do justice to its incredible location, the real-life Chernobyl disaster area in Ukraine. The film didn’t go over well with survivors of the nuclear disaster, who called it insensitive, or with horror movie fans, who just didn’t find it particularly scary. But it’s yet another movie that might be worth watching purely for the creepy abandoned setting.