It’s time to pay tribute to parking meters, those metal “trees” of the concrete jungle that have collected billions of coins over eight decades of service. 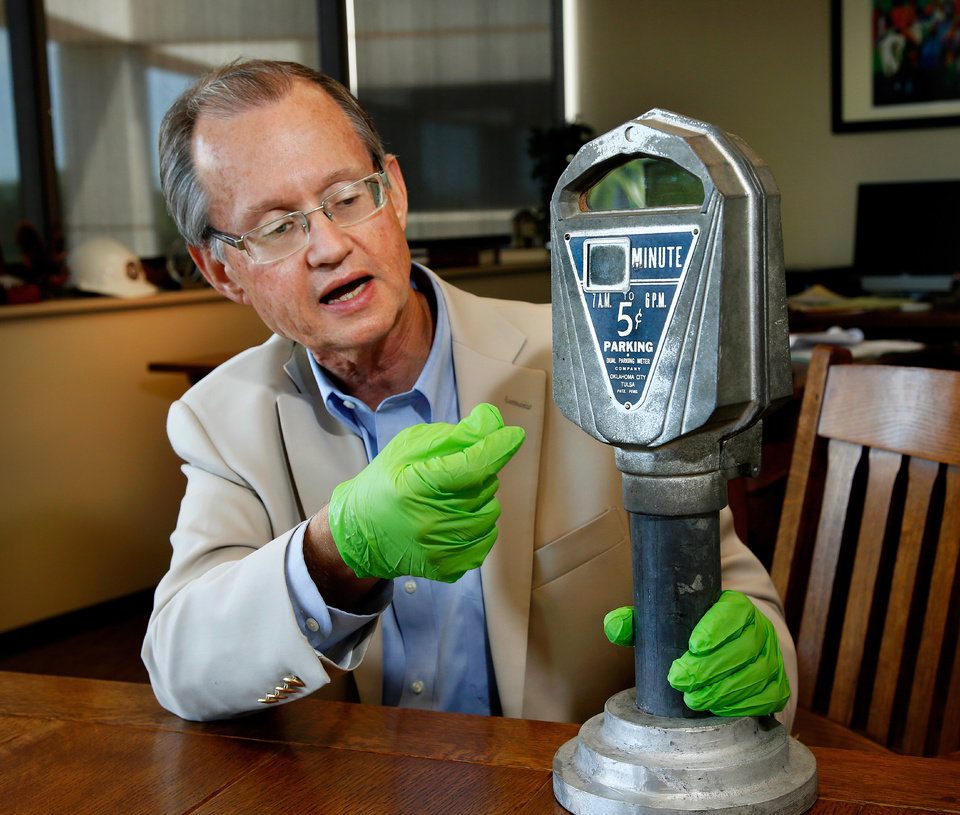 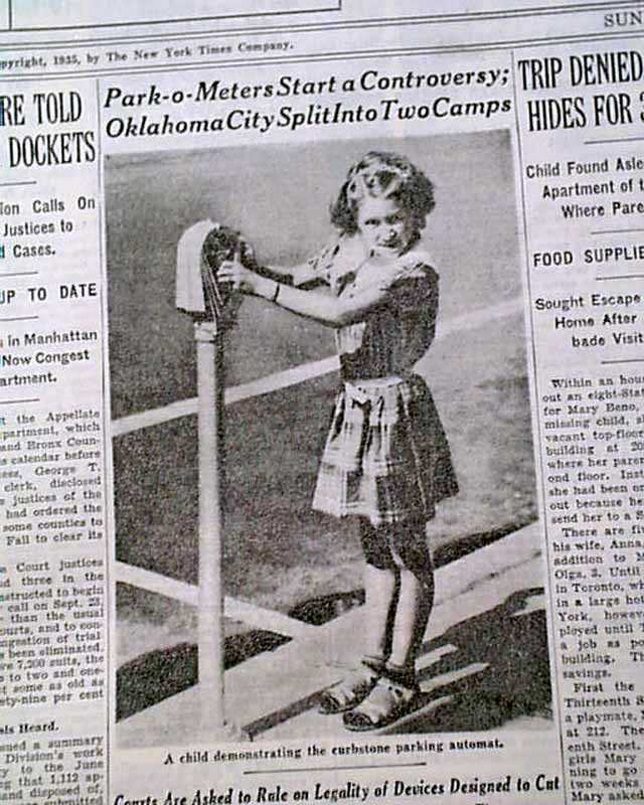 Parking meters have been fixtures of the urban street scene since the first of 150 “Black Maria” meters was installed on the corner of First Street and Robinson Avenue in Oklahoma City exactly 82 years ago today. The so-called “curbstone parking automats” (see photo caption above) were quickly embraced by retailers who watched their sales increase as day-long street parkers vacated choice parking spaces in favor of actual shoppers. 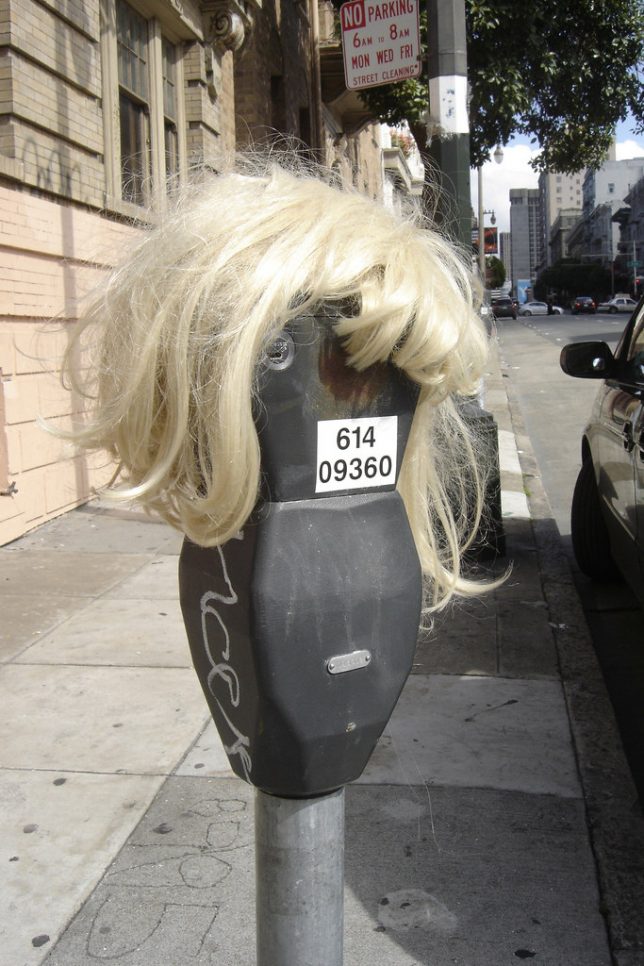 Space reserved for Jayne Mansfield? OK, that was in poor taste but still – Flickr member Lulu Vision thought this “only in S.F. moment” was worth capturing and we must agree. Parking meters have evolved over the decades but they don’t get much respect. Even so, you don’t have to be one of those “that cloud looks like Elvis” types to see the winking blonde plying her trade on the streets of San Francisco. 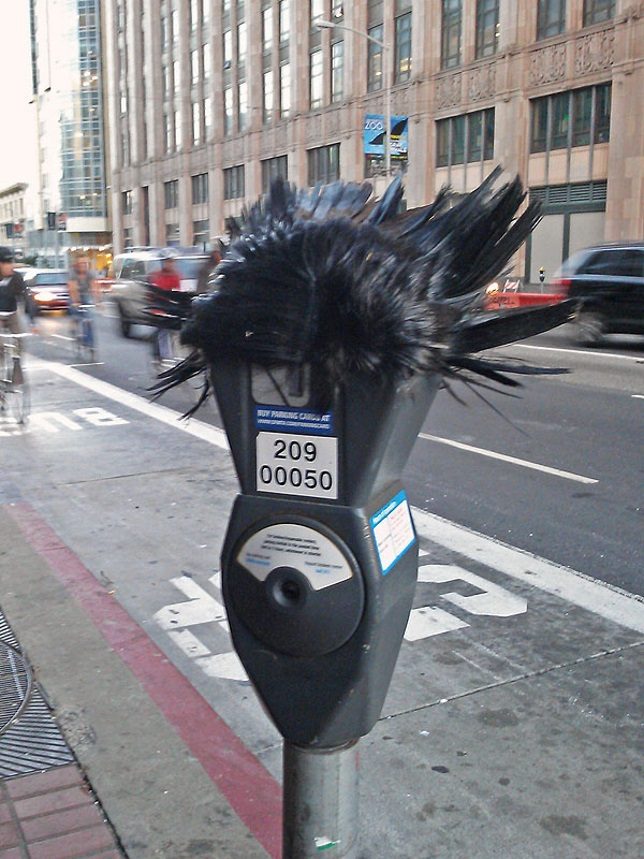 Wait, so putting wigs on parking meters is a thing now? Flickr member Tofu (tofuart) snapped the black-wigged meter above in September of 2013 while strolling along South of Market, San Francisc… aha, now we get it: wigging out the parking meters is a ‘Frisco thing. Whew!

Don’t Be Carless, Help The Homeless 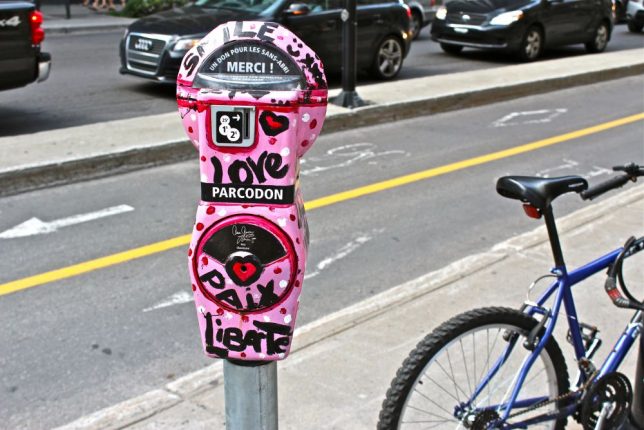 The turnover from analog to digital parking meters left many municipalities with hundreds of obsolete meters. What to do? Well, if you’re the city of Montreal you re-install those meters with a new purpose: collecting donations to support the homeless. 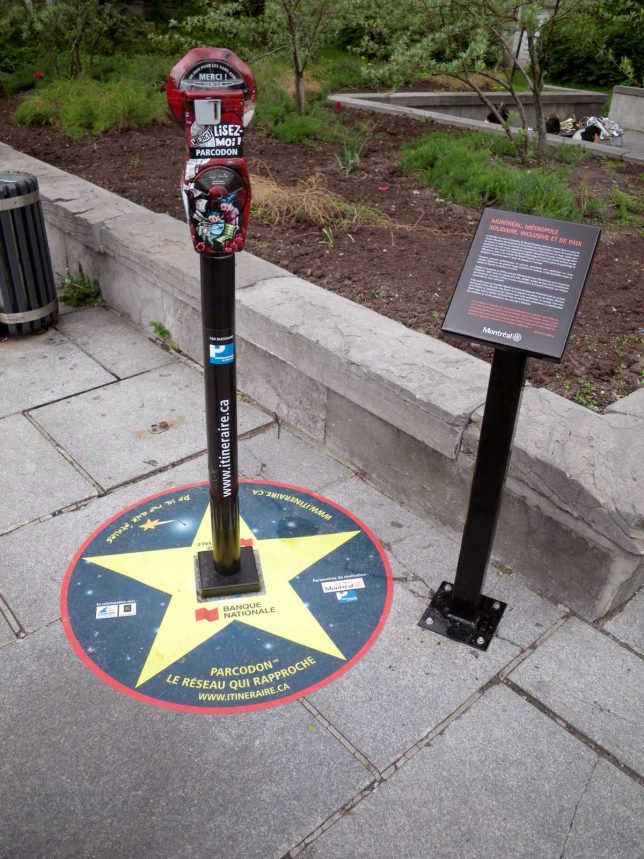 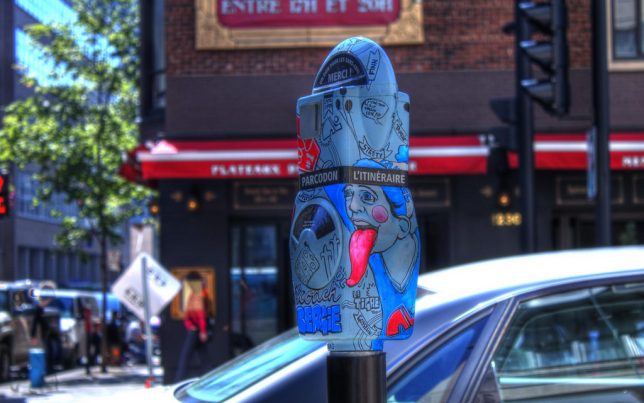 Dubbed “ParcoDon” and instituted in 2007, the program saw 70 obsolete parking meters dolled-up and decorated by local celebrities and organizations. The artwork helped members of the public discern the difference between an actual parking meter and a ParcoDon meter, with roughly $23,000 being collected over the program’s first three years. 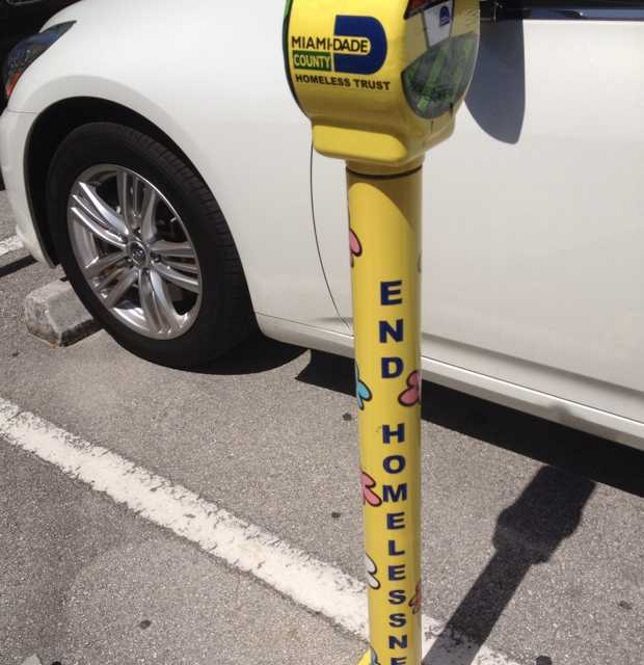 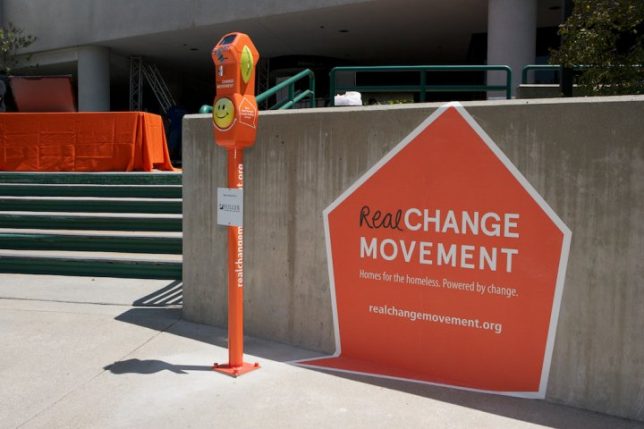 Never mind the irony of meters once used to charge drivers to park now helping to support citizens who can’t afford a home, much less a car. Oh hey, looks like the idea’s catching on – the images above hail from Miami, Florida and Pasadena, California, respectively.