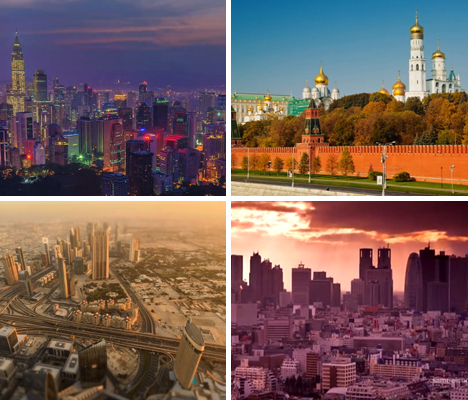 Watch the frenetic motion of urban scenes around the world in mesmerizing time lapse videos created using thousands of still photographs. Often captured from some of the highest vantage points in the city, these city time lapse videos take us on tours of Shanghai, Dubai, New York, Melbourne and more, showing off monuments, street scenes, sunsets and city lights. 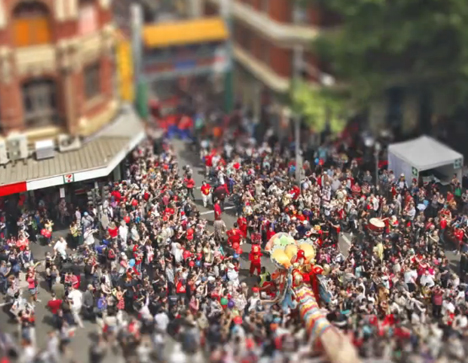 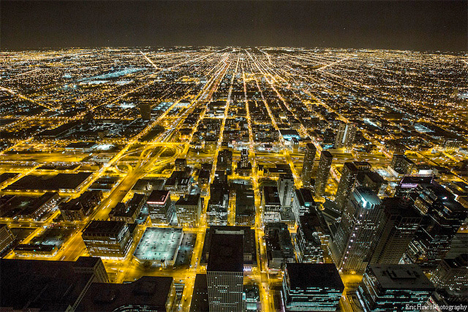 Over 30,000 still photographs taken by filmmaker Eric Hines in a span of four months around the bustling downtown areas of Chicago become a dizzying trip through the city in this time-lapse video. 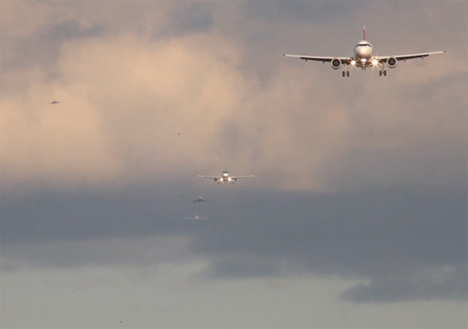 Sped up 17 times, this footage of planes queuing up to land at London’s Heathrow Airport gives the illusion of a miniature scene, with the planes as tiny toys. 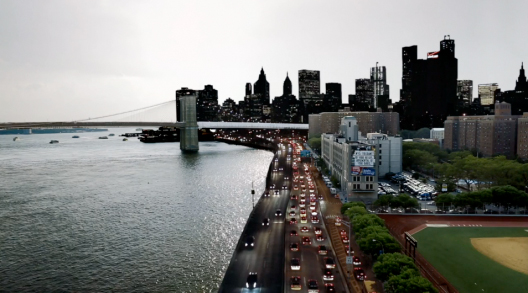 Animator and director Philip Stockton created this film, ‘New York: Night and Day’, to show the transitions between light and dark in the city using a mix of time-lapse and animation. 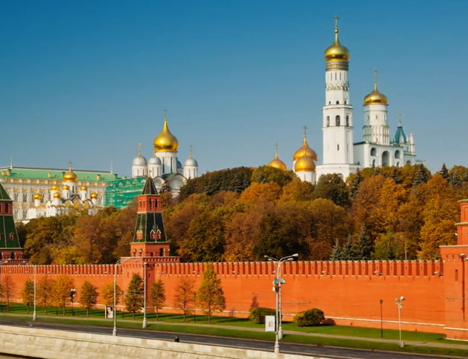 Using a tripod, taking a small step forward with each photo, the creator of this time-lapse video of Moscow gives a feeling of sweeping movement through the city.