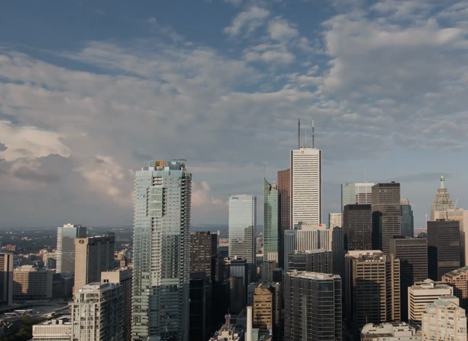 From the highest places in the city, photographer Tom Ryaboi captures the city of Toronto from a perspective most people haven’t experienced themselves. “With City Rising I wanted to bring others up to this perspective, and from here, show them the city as they have never seen it before — where the boundary between earth and sky is unclear and the placid beauty of the city lays spread out below, quietly humming along. City Rising takes the viewer straight through rush hour traffic to the highest urban peaks and the clouds above it all, all in under four minutes.” 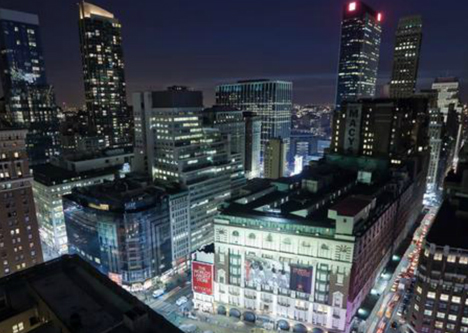 Photographer Mindrelic spent over a month hotel hopping in Manhattan, shooting time lapse videos of the scenes below from rooftop locations. 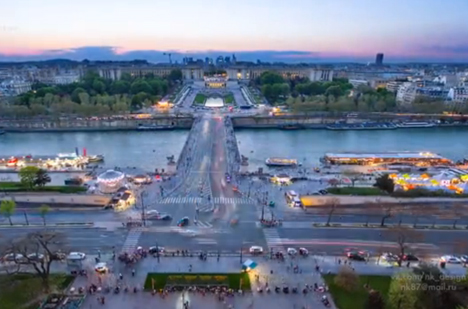 Take a condensed tour of the City of Light with this time-lapse video of Paris by Kirill Neiezhmakov. 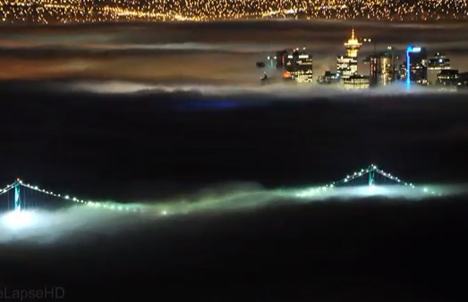 The city of Vancouver is seen in all its foggy glory in this beautiful video. 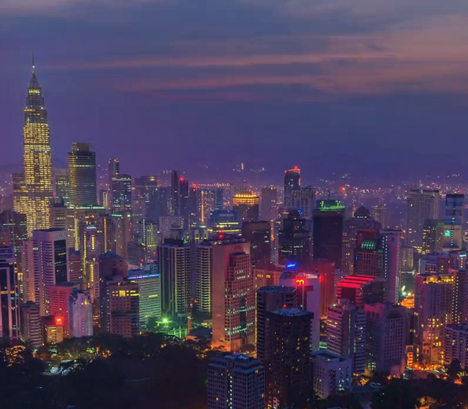