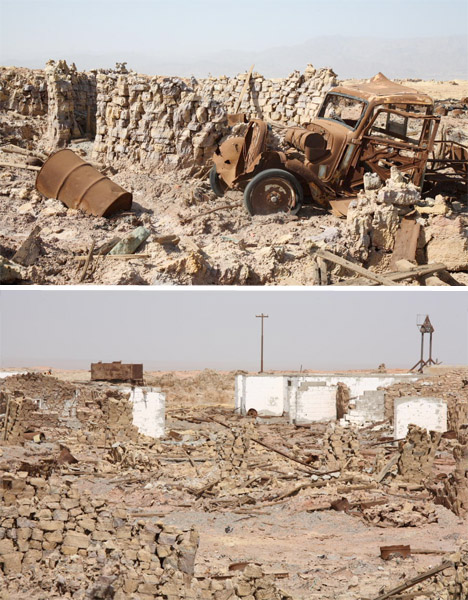 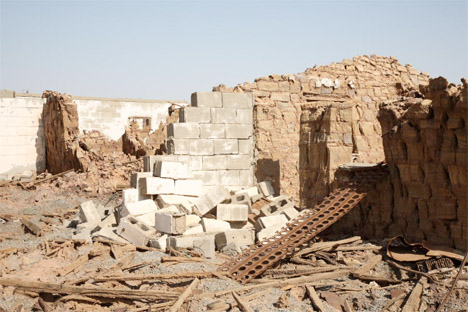 Just off the salt flats of northern Ethiopia is the hottest and most remote town in the world. It’s also, unsurprisingly, abandoned. A railway was built to transport salt from the tiny Dallol settlement to a port in 1918, and potash production reached 50,000 metric tons. But larger-scale supplies became available in Germany, the USSR and the United States after World War I, devastating the industry; after World War II, the railway was dismantled. The only regular transport service to access Dallol is provided by camel caravans, which travel there to collect salt. Some buildings, made of salt blocks, still stand.

Located near a dormant volcano of the same name, Dallol holds the record for the high average temperature of an inhabited location on Earth at 96 degrees. The record low is just 80 degrees. 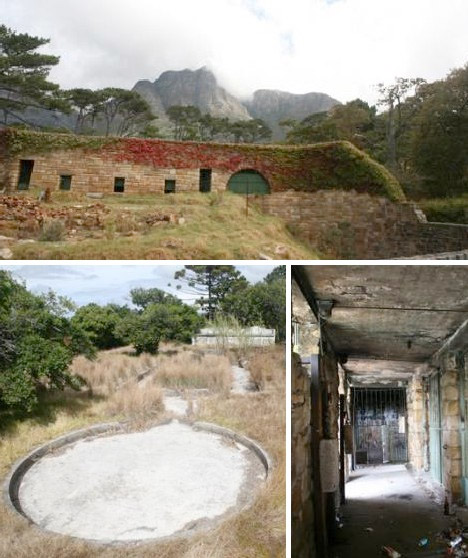 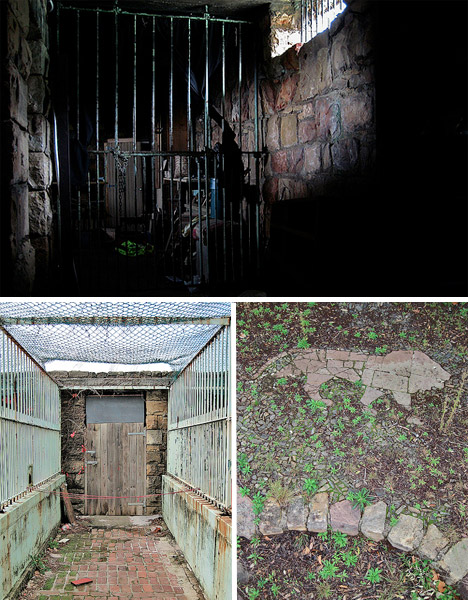 Designed by and named for the 19th century British colonialist and founder of the De Beers diamond company Cecil Rhodes, the Rhodes Zoo of Cape Town, South Africa was built in the 1890s. After it was shut down in the ’70s, it was left to be reclaimed by nature and vandals. Its Victorian structures are scrawled with graffiti, its mosaics are crumbling, its animal enclosures are rusting and falling down. And yet these ruins are still a place of beauty, set against the mountains with an eerie low-lying fog rolling in to give it a ghostly feel.