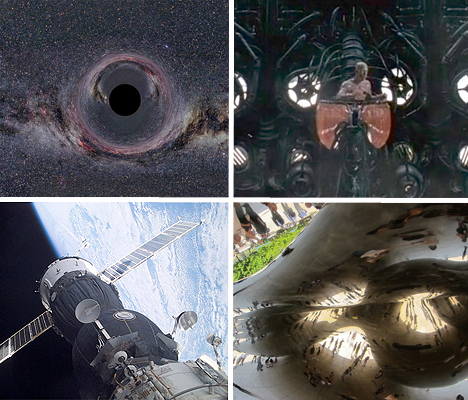 Our universe is located inside the black hole of another universe – or it’s just a holographic projection – or it’s all one big computer game being played by bored super-intelligent aliens. Or not. These scientific and philosophical theories about the origin and nature of existence can be major head-scratchers, but there are at least a handful of physicists around the world who support each one.

Multiverse Theory: We All Have a Doppelganger 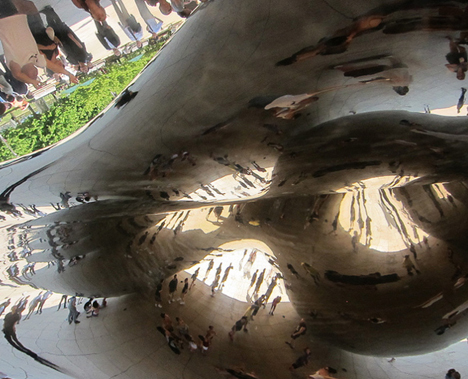 
It’s highly unlikely that we live in the sole existing universe. We’re probably in one of many. Physicists have theorized that there could be infinite universes existing next to each other in a sort of giant patchwork quilt, that the Big Bang led to the generation of many other ‘bubble universes’ and that parallel universes hover just outside of our own. Columbia University physicist Brian Greene, author of the book ‘The Hidden Reality: Parallel Universes and the Deep Laws of the Cosmos’ says the latter theory supports the idea that we all have doppelgangers.

“The argument for doppelgangers is pretty straightforward. Assuming that space goes on infinitely far, in any finite chunk, matter can only arrange itself in a finite number of ways, like cards in a deck. You and I are just a configuration of particles, so sooner or later we’re going to repeat. Matter can almost repeat its configuration but not repeat it identically. Your physical body may repeat, but your mental configuration can be a little bit different, so there might be an evil version of you, and a version that loves skydiving.”

Our Universe Could Be in a Black Hole 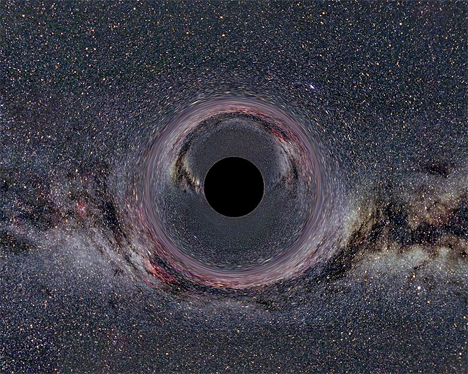 Our universe might be so small and insignificant in the grand scheme of things, that it’s hidden inside the black hole of another universe, totally unbeknownst to theoretical sentient beings in that universe. And that means all the black holes so far found in our own universe could also contain doorways to alternate realities. This theory is based on new mathematical models of the spiraling motion of matter falling into a black hole.  The matter absorbed by black holes isn’t necessarily destroyed – it could be expelled, to become the basis for new galaxies, stars, and planets. This could explain the mystery as to how the universe could have started with a singularity in the Big Bang theory – instead of just existing with no explanation, it was birthed by a white hole, the hypothetical escape hatch for matter at the other end of a black hole. 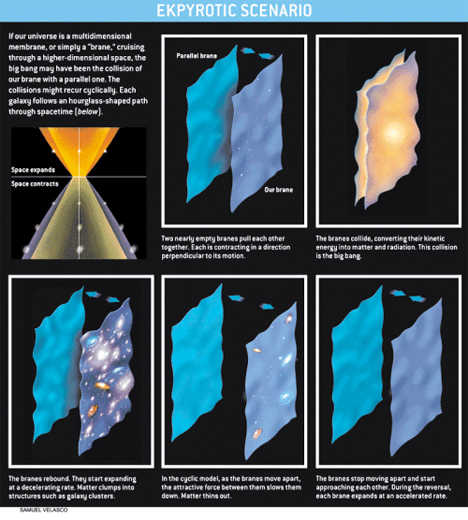 Did our universe actually come about due to a collision of two three-dimensional worlds? The ekpyrotic scenario is a cosmological model of the origin and shape of the universe that illustrates it as a giant, stretched rubber band that could fly back into our faces at any moment. It contradicts the Big Bang theory, in which time and space began when something created a bubble of energy from nothing – a bubble that blew up into what we now know as the universe in a tiny fraction of a millisecond. Based on string theory (which suggests that once you get smaller than an atom, everything is a 2D unit called a quantum string – an attempt to marry Einstein’s theory of relativity with quantum physics), it’s highly controversial, but intriguing all the same.

In the ekpyrotic scenario, two three-dimensional worlds (branes) collide in a space with an extra (fourth) spatial dimension. It amends the earliest point of the Big Bang theory, stating that rather than beginning with nearly infinite temperature and density, the universe began cold and nearly vacuous.

“The hot expanding universe we know came as a result of a collision that brought the universe up to a large but finite temperature and density,” says Paul Steinhardt of Princeton University, who came up with the concept. “The rest of the story is as the Big Bang model would have it, but the beginning is different.”

“Quantum effects cause the incoming three-dimensional world to ripple along the extra-dimension prior to collision so that the collision occurs in some places at slightly different times than others. By the time the collision is complete, the rippling leads to small variations in temperature, which seed temperature fluctuations in the microwave background and the formation of galaxies. We have shown that the spectrum of energy density fluctuations is scale-invariant (the same amplitude on all scales). The production of a scale-invariant spectrum from hyperexpansion was one of the great triumphs of inflationary theory, and here we have repeated the feat using completely different physics.”