(images via: Miketransreal and Neil)

The University of Edinburgh has been redeveloping the city’s venerable George Square since the 1960s and the building above is one of the newest additions. The two images above show the nearly-completed, barcode-faced building through the camera lenses of two Flickr users who captured it unbeknownst to one another, one week apart in the fall of 2009. 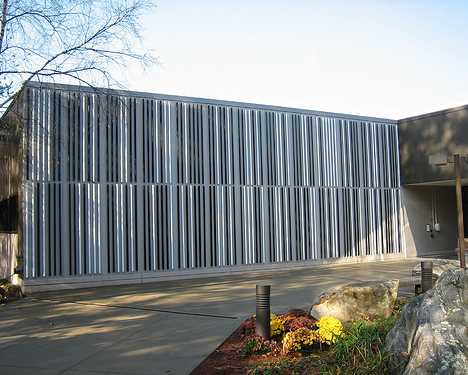 The former HP Software Engineering Facility and before that, a DEC software engineering lab in Nashua, NH was designed in the late 1970s with a clearly-stated, barcode-related theme. The original “Zonker Kookies” building featured a double row of 182 black & white bars set against a bright red-orange background. The bars were arranged in 13 groups of 7 bars with the ASCII translation being “digitalsoftwa / reengineering”. A later renovation saw the background changed to a neutral gray hue and the barcode bars were rearranged to spell out “customers win / whenwedeliver” but two of the lower level bars were positioned incorrectly (and were never fixed). 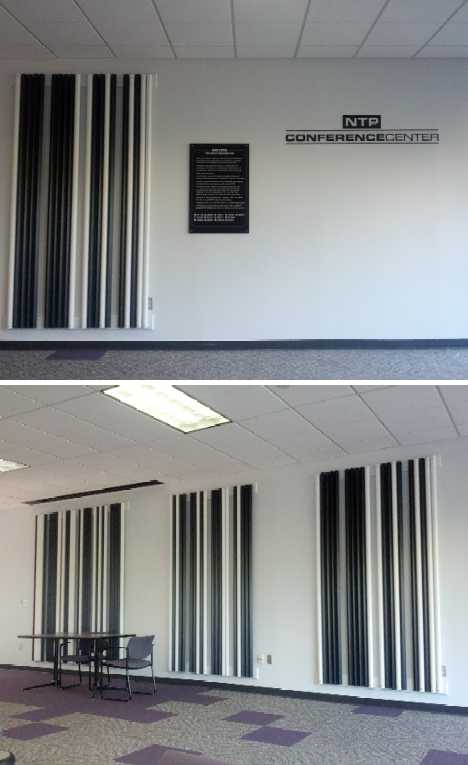 Nowadays the building’s facade sports neither bars nor codes but there’s a memorial of sorts on display in the former ZK2 building’s cafeteria: a three-cluster, wall-mounted barcode that spells out “Nashua Tech Park”. 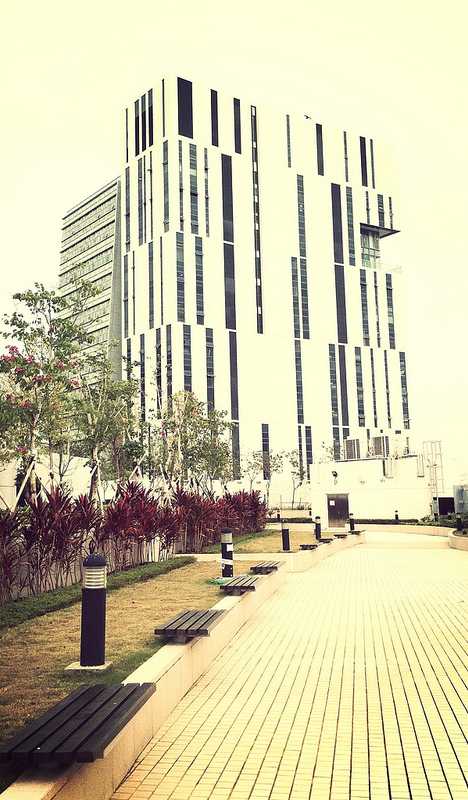 Have you seen this barcode building… because it is awesome! It’s also something of a mystery since Flickr user bhkenlo posted but a single snap of the edifice without including any information regarding where it is or when the photo was taken. Other images of the building have failed to turn up in online searches so perhaps one of our eagle-eyed readers can offer up some hints. 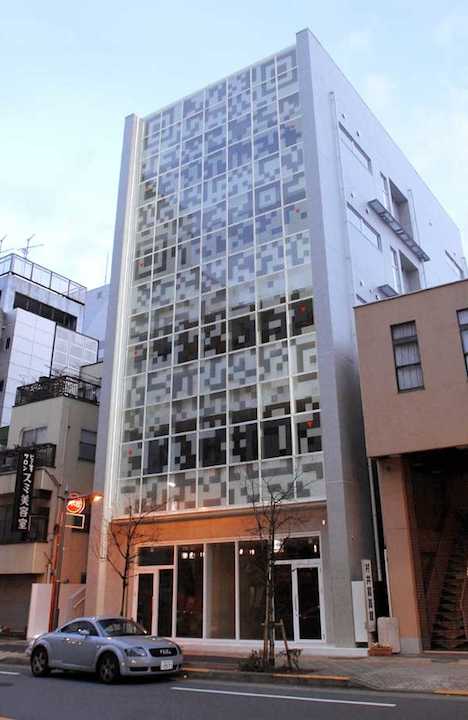 It may have been a commercial/cultural game changer back in the 1970s but the barcode is beginning to show its age. Even architects are beginning to leave barcodes behind, looking instead at their logical digital heir, the QR Code. The N Building in Tokyo is one of the first QR Code Buildings and it’s as intimate and interacting as one might expect: passersby can aim their mobile devices at the building’s front facade to learn what’s happening inside. We’re guessing it’s not an exhibition of barcode art.