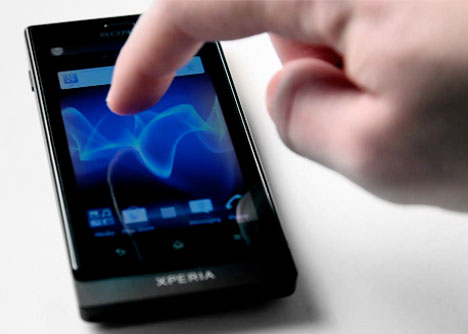 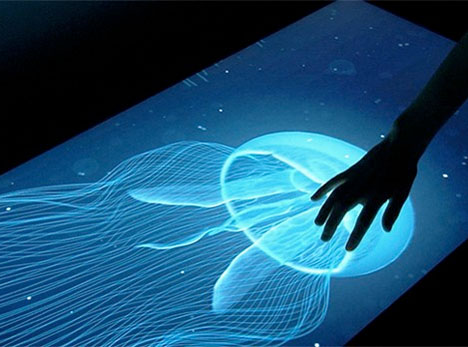 Similar to what Disney did with haptic technology, this 3D touch tech from a research team at the University of Bristol uses ultrasound speakers embedded behind a display, used with a Leap Motion controller, to replicate the sensation of texture. The user doesn’t have to touch the screen at all: high-frequency sound waves produce an invisible field that feels like three-dimensional objects and surfaces. 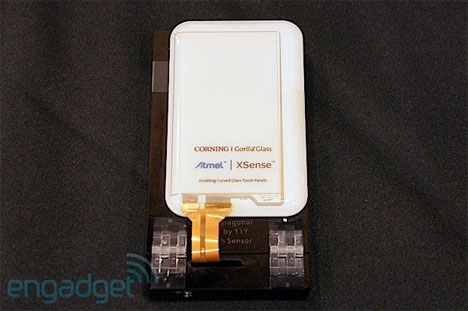 Applying touchscreen ability to surfaces that aren’t totally flat has been a challenge thus far. Atmel’s XSense technology is being put to the test by ASUS, with a touch sensor that can be bent and bonded to any shape.

Making Anything into a Touchscreen

‘Time Domain Reflectometry,’ or TDR, could tell when and where your fingertip touches a wire by sending electrical pulses through the wire and measuring the time it takes for the pulses to return. The wiring is embedded in silicone. While it’s still pretty far from being ready for consumer applications, it’s an interesting possibility for the future.