(images via: Openfly and Mental_Floss))

If we can’t bring McDonald’s to the moon (China probably will), why not bring the moon to McDonald’s? Well, we did… sort of. From August of 1966 through August of 1967, NASA sent a total of five Lunar Orbiter robot spacecraft to Selene; their collective mission being to map the moon photographically and help scientists select the forthcoming Apollo program’s lunar landing sites. The uniquely designed tapes containing these images were stored for decades – so long, in fact, that working hardware was no longer available and a major “technoarchaeology” project was instituted to try and restore the images. 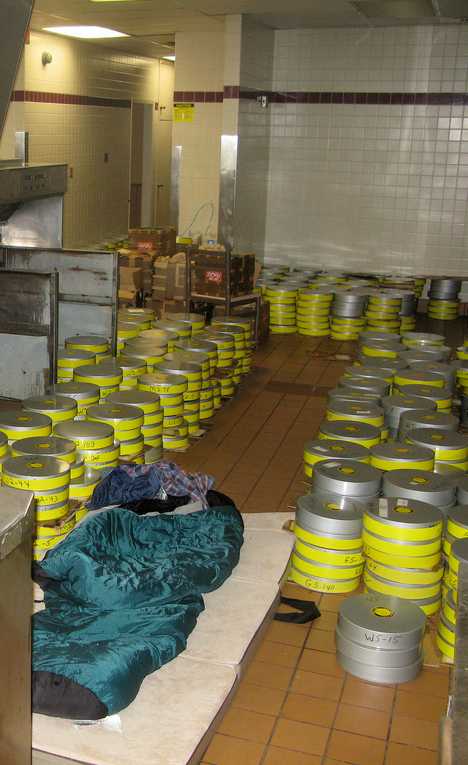 The Lunar Orbiter Image Recovery Project (LOIRP), as the effort was dubbed, was poorly funded at first and initial restoration work was done at “McMoon’s”, a recently abandoned McDonald’s located just outside the Ames Research Center in Mountain View, California. That’s one small fries for a man, a giant cheeseburger (to go) for mankind. 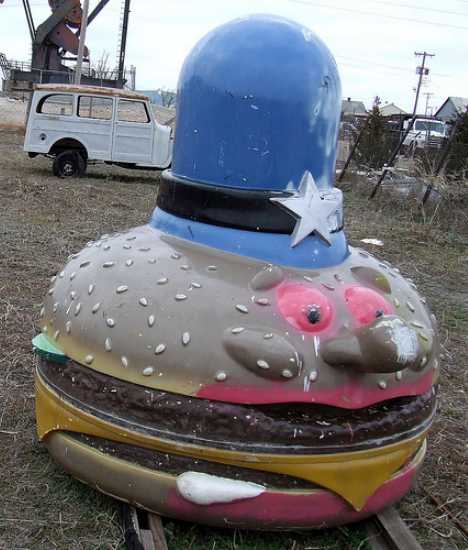 Remember McDonaldland, McD’s magical universe populated with burger-like people who bore an obvious resemblance to the puppets from Sid and Marty Krofft’s early-1970s TV show, H.R. Pufnstuf ? Lawyers remember too, which is why the concept became history and the characters were banished from McDonald’s marketing and McDonaldland playgrounds. The forlorn-looking Officer Big Mac above is one such refugee from a disassembled McDonald’s playground; these days he watches over an industrial area near I-35 & Grand in Oklahoma City. Kudos to Flickr user tikitonite for capturing and posting the above image of a long-lost character abandoned by the big corporate machine and our oft-uncaring legal system.

Established during World War II during the battle to expel Japanese forces from the Aleutian Islands, the Adak Naval Air Facility helped to boost the population of Adak to around 10,000… and helped support one of world’s northernmost McDonald’s. In 1997, however, the base was closed and by 2010 the town’s population had shrunk to just over 300. As you might’ve guessed, the McDonald’s was an early casualty of the super-downsizing. 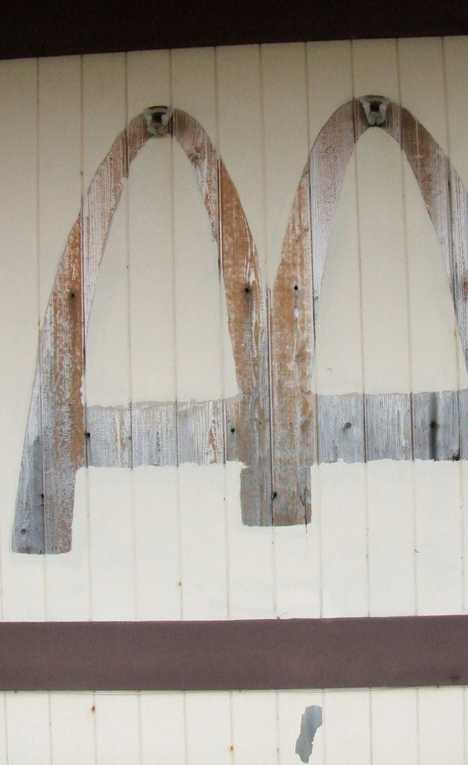 It’s still there, though, padlocked but essentially unchanged from the day it closed sometime in the early 1990s. Flickr user Travis visited the restaurant in early summer, 2009, and documented the spookily well-preserved state of Adak’s once and only McDonald’s. Jurassic Park Happy Meals? Shut up and take my money!