The Passing Of Palmers 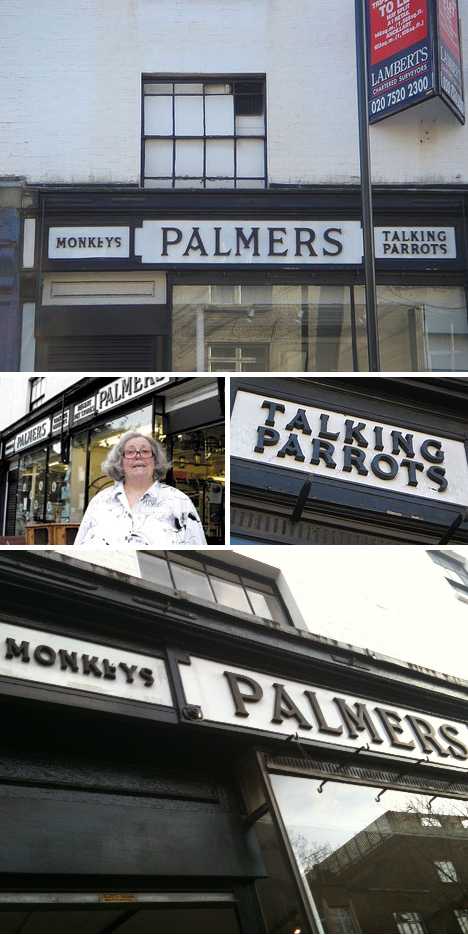 Palmers Pet Shop in Camden Town, central London, opened in 1918 and quickly became a neighborhood icon. It’s said that Winston Churchill popped in one day and bought a ginger kitten, while Charlie Chaplin ordered a pair of Abyssinian kittens by mail from Switzerland. All good things must come to an end and so it was that in 2010 Palmers Pet Shop shuffled off this mortal coil, only to be reborn as a trendy, pet-free cafe. Nice that the new owners kept the signage advertising monkeys and talking parrots, though. Wonder if they sold many Norwegian Blues… lovely plumage. 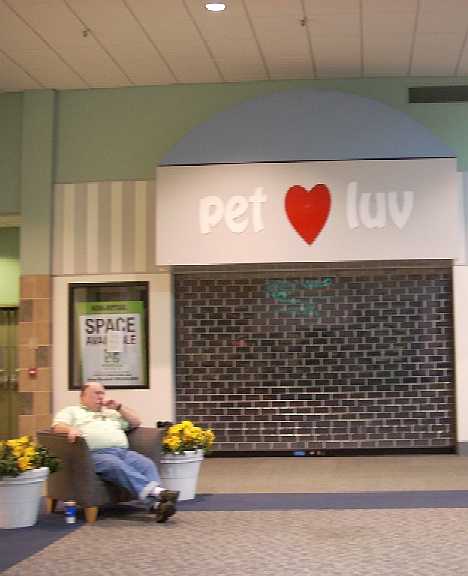 No love for Pet Luv? Flickr user RetailByRyan95 snapped the above image in early March of 2010 at the Asheville Mall located on South Tunnel Road in Asheville, NC. The abandoned (at the time, at least) Pet Luv pet store displays typically bland Modern American Mall style that can easily be adapted to most any new tenant if the previous renters pack it in. That’s the point, one would assume.

Pet-related businesses in Japan exude cuteness on a massive scale. Unfortunately, when these businesses close and/or are abandoned, the sugary sweetness soon sours. Take the abandoned pet clinic above, captured for posterity by Marine Layer Productions. With its pretty pink paint faded by blistering summer sunlight and the formerly chic spiral staircase now dull and rusted, this is the place where KAWAII goes to die. Added creepy bonus: with a little more fading, the three doggie faces above the front door will look a lot like bleached skulls. 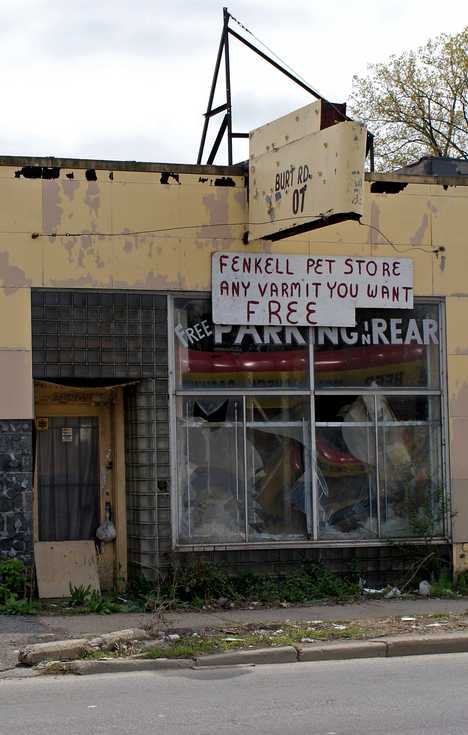 Free parking, free “varmits” (fur-bearin’ or not)… heck of a way to run a business – right into the ground. Kudos to Flickr user Detroit Liger for capturing this decrepit Fenkell St pet shop as it wallows in the depressing limbo between “open” and “arson”. More positively, any and all pets have left this sinking ship long ago and architecturally speaking, the shop’s not all that bad… for urban Detroit.