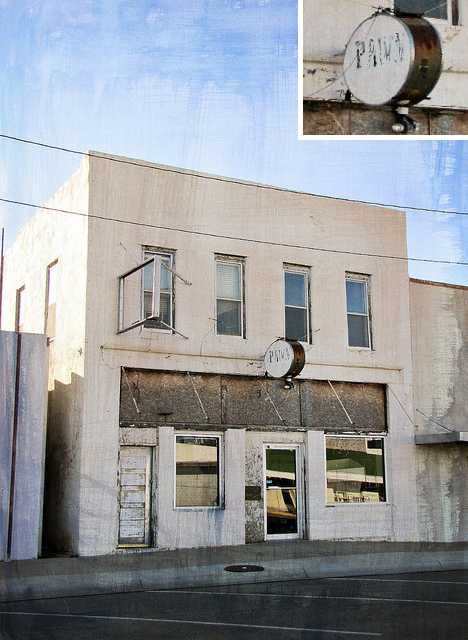 The western Kansas town of Lakin was founded in 1873 to serve pioneers moving westward on the Sante Fe Trail and passengers on the Atchison, Topeka and Santa Fe Railway. Though its importance as a way station has long since faded, Lakin has managed to hold onto its population of roughly 2,000 for the past several decades. Evidently however, that’s not enough to support a pawnshop and the timeless photo above from Flickr user Jim Good evokes the distress of a town where, as Good puts it, there’s “nothing left to pawn.” 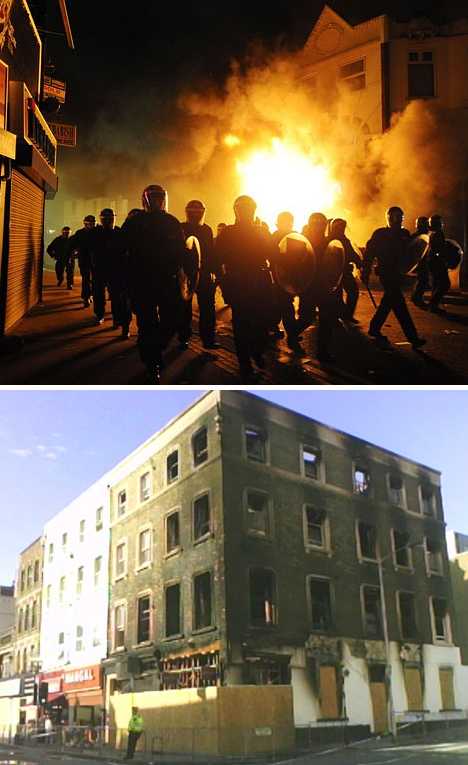 In early August of 2011, England was swept by a wave of rioting, looting and arson sparked by the killing of a man by police in north London’s Tottenham district. The nights of August 6th, 7th and 8th saw dozens of blazes break out with retail establishments such as jewelry shops being especially targeted. The riots hit south London’s Croydon neighborhood on the night of Monday, August 8th. 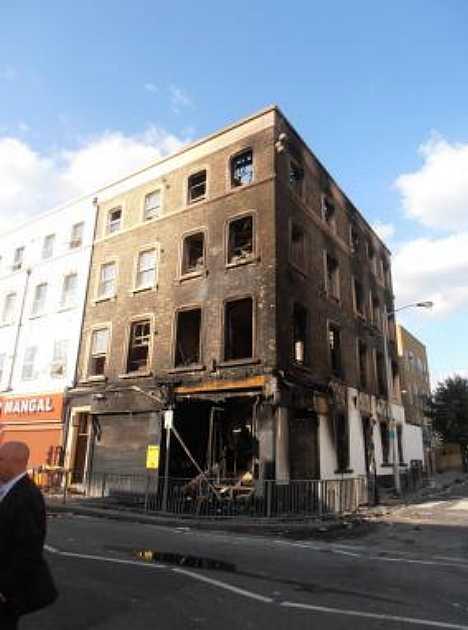 (image via: Your Local Guardian)

Among the businesses damaged to various degrees by arsonists was the three-story corner location of Albemarle & Bond Jewellers & Pawnbrokers. The building was gutted by intense flames and the five basement safes containing customers’ pledged gold jewelry and other valuables were buried under tons of charred debris. The safes were finally lifted (by crane) from the rubble in a salvage operation complete with heavy police presence a full five months after the arson occurred.

All A Loan In Lakewood

Lakewood is a town of approximately 50,000 located in west-central Washington state, with the main employers appearing to be the regional state psychiatric hospital and a couple of nearby military bases. One would think a Lakewood-based pawnshop would do a roaring business and for all we know one or more do just that. S&S Loans, however, is no longer one of them.

All glory to Flickr user Gexydaf for these haunting images of Lakewood’s fallen pawn star, S&S Loans. The “Pawn & Shop” off Highway 99 seems to have given up the ghost long ago though the building it worked out of dates back only to 1964. Looking to emulate Old Man Harrison, Rick, Big Hoss and Chumlee? You’re in luck, as S&S Loans’ old abode is for sale! The owners want $650,000 but you’re welcome to make ’em an offer. Just say the market for used pawnshops is kinda thin these days and you’ll have to invest a bundle to bring it up to snuff. 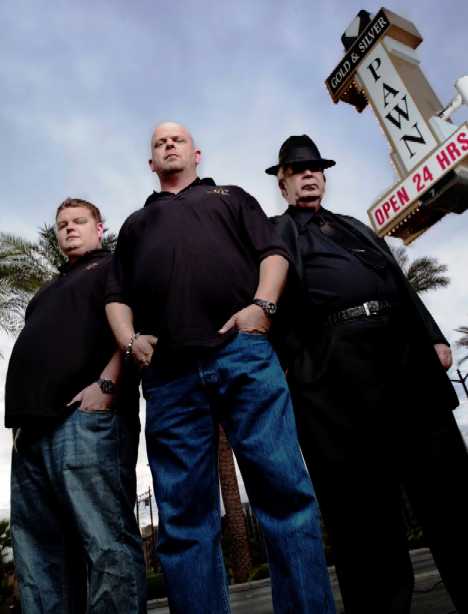