Mesmerizing as it morphs forms like some kind of architectural mutant, this latest take on the Walking City is a freshly-animated and anthropomorphic twist on a fifty-year-old concept. 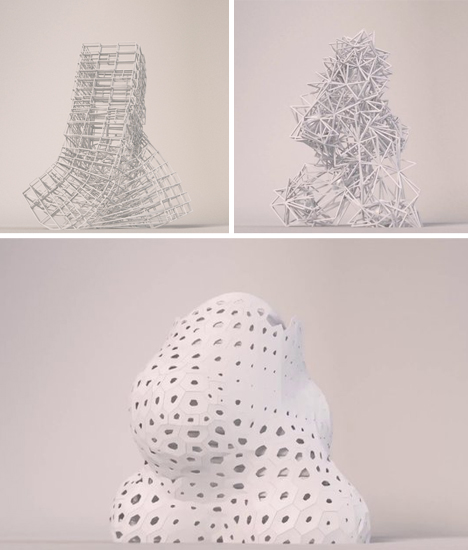 The transforming shape at the center of this eight-minute short flexes between organic and artificial shapes and structures, shifting between forms that take the viewer through glimpses of Buckminster Fuller and Zaha Hadid, from Constructivism through Moderisnm and Postmodernism to Deconstructivism. 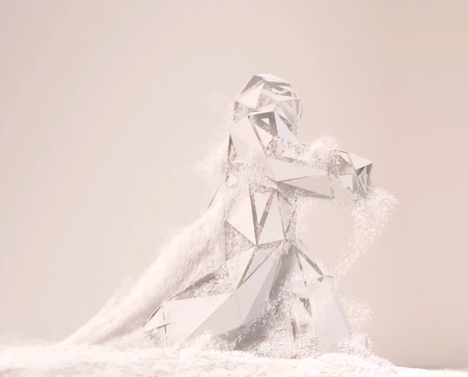 From its creators at Universal Everything: “Referencing the utopian visions of 1960’s architecture practice Archigram, Walking City is a slowly evolving video sculpture. The language of materials and patterns seen in radical architecture transform as the nomadic city walks endlessly, adapting to the environments she encounters.” 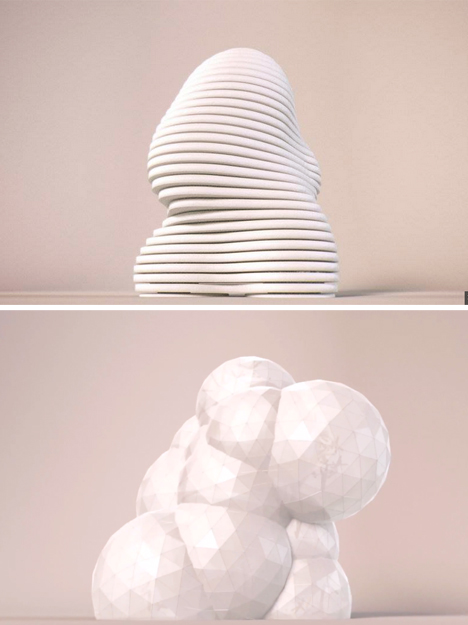 The result is neither precisely a historical tour nor an entirely artistic abstraction, but something in between that hints at bits, pieces, strategies and forms found in built environments and design approaches past, present and possibly future.