Looking and working remarkably like the robots in the 2009 movie Avatar, the 1.5-ton, 13-foot-tall ’METHOD-2’ by South Korean firm Hankook Mirae Technology has officially taken its first steps. Engineers and reporters watched the robot navigate the company’s facility on its massive mechanical legs, traversing about ten feet before reversing. It appears to be remote-controlled for this exercise, while previous videos have shown how it functions with a human ‘pilot’ sitting inside.

The idea is that METHOD-2 will be able to help people reach the kinds of hazardous destinations that are currently too unsafe to navigate, and it’s easy to imagine this thing walking down the street like a superhero after a disaster. It sounds like the company is currently working out the mechanics of the robot itself, and it’s unclear whether it’ll ultimately be able to climb over obstacles, negotiate uneven terrain or withstand harsh climates. 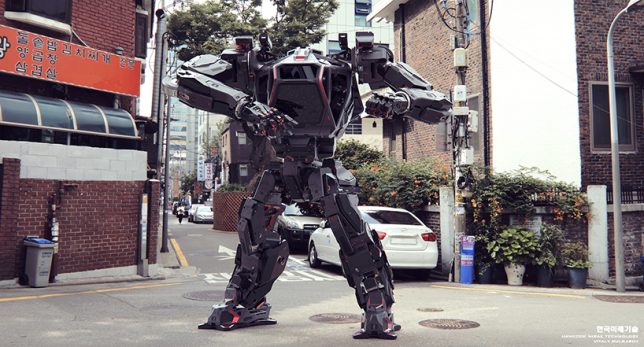 Its first planned expedition is into the space between North and South Korea known as the DMZ (demilitarized zone), the world’s most dangerous border, but it’s still got about a year of planning and tinkering to get it into shape. Right now, it requires a tether for power. Its arms weigh 300 pounds each and are controlled by the pilot’s own limb movements. 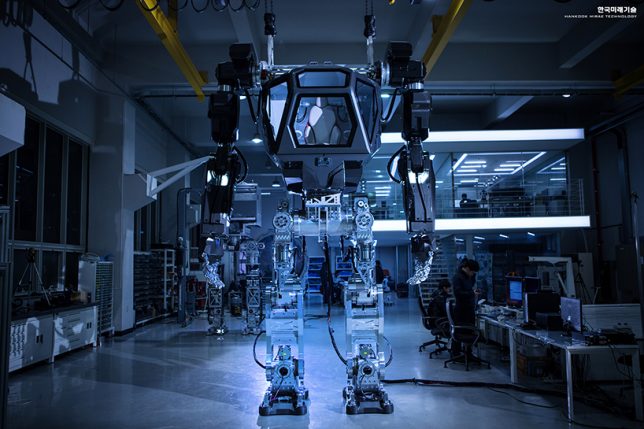 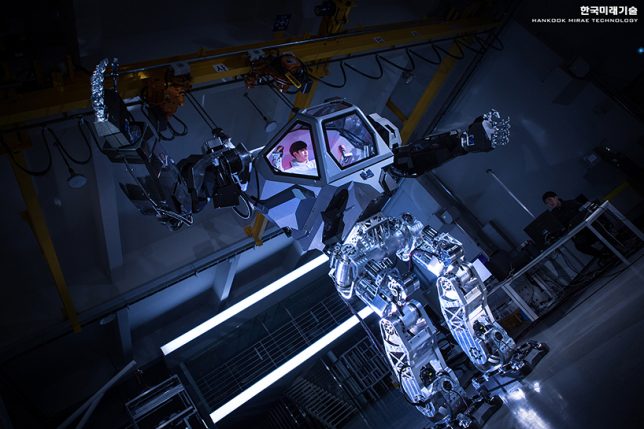 Unsurprisingly, the robot was designed by Vitaly Bulgarov, who previously worked on the Transformers films and helped design Boston Dynamics’ bipedal robots. Yang Jin-Ho, chairman of Hankook Mirae Technology, says the robot is still taking its ‘baby steps’ but ultimately aims to “bring to life what only seemed possible in movies and cartoons.” 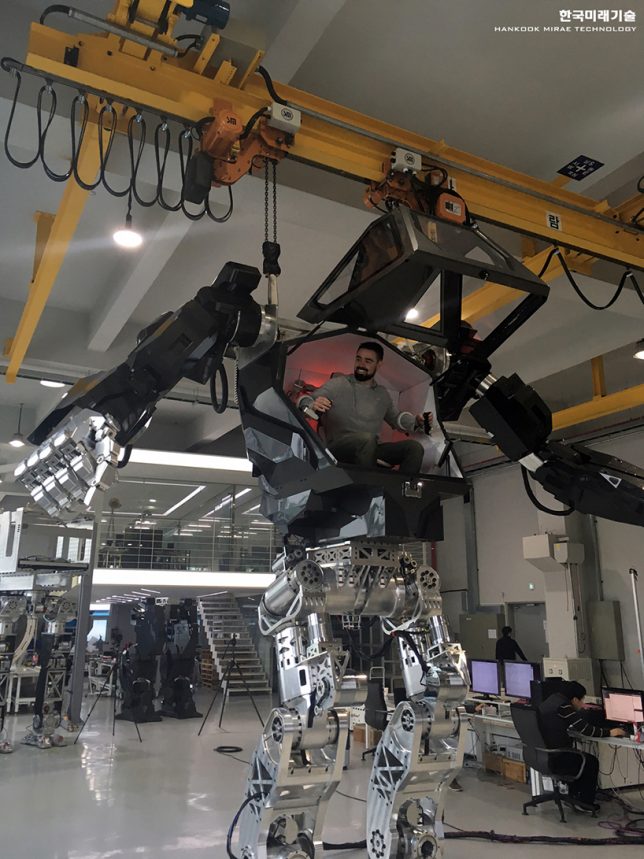 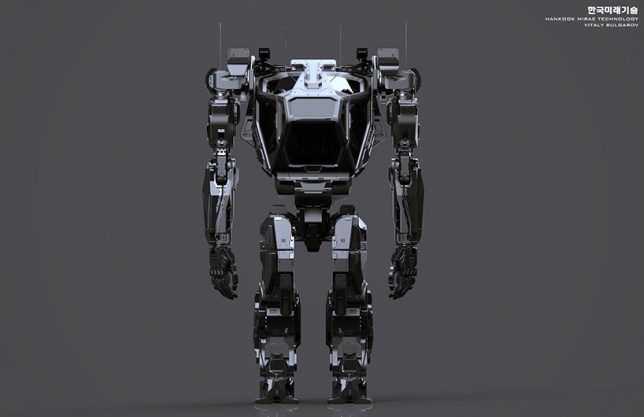 METHOD-2 is already getting lots of interest from companies who want to purchase one, and the price tag is expected to run around $8.3 million. The final version is expected to be ready for potential buyers by the end of 2017.