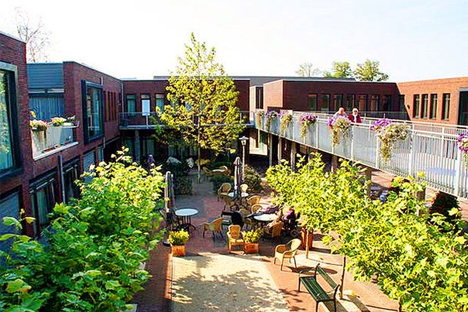 It sounds at first like the dystopian plot of Dark City or The Truman Show, with free-seeming residents unaware they are actually inhabitants of a closed community they cannot leave and  in which they are under constant surveillance … but that is only one side of the story. 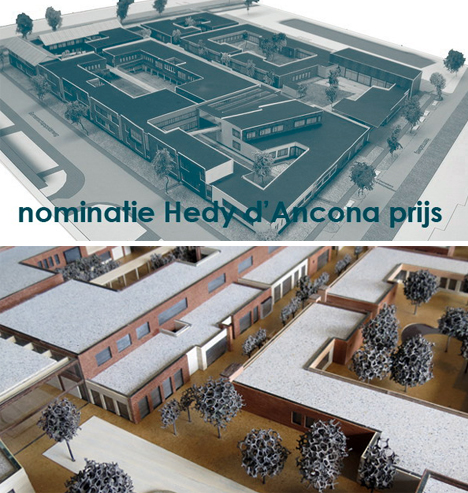 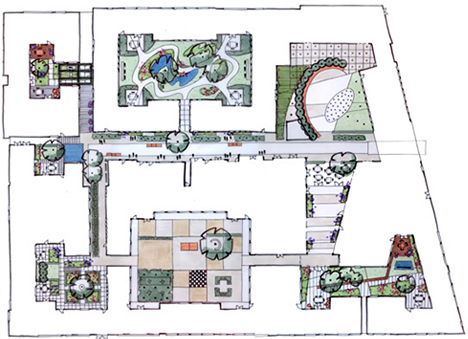 A total of 150 Alzheimer’s sufferers live in Hogewey, this gated community unlike any other. Located in the Netherlands, it boasts copious walking paths and open green spaces, a grocery shop, hair salon and dozens of stores and clubs. 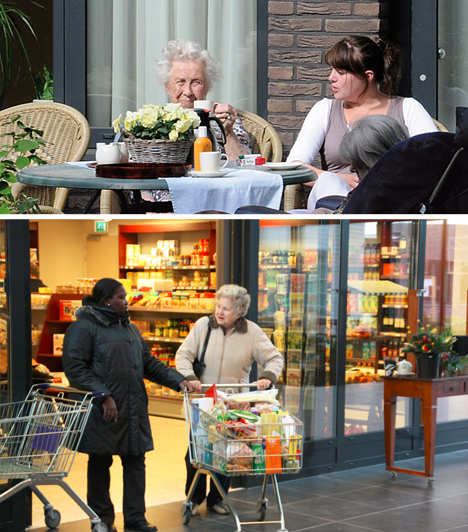 The friendly grocers and stylists are, however, all employees of the facility (caregivers, doctors and nurses). If someone approaches the single exit to the outside world they are politely, gently but firmly told to perhaps try another door as this one is closed. 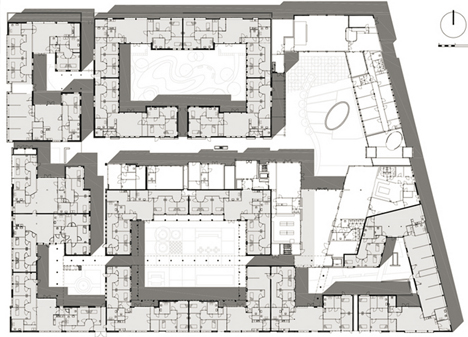 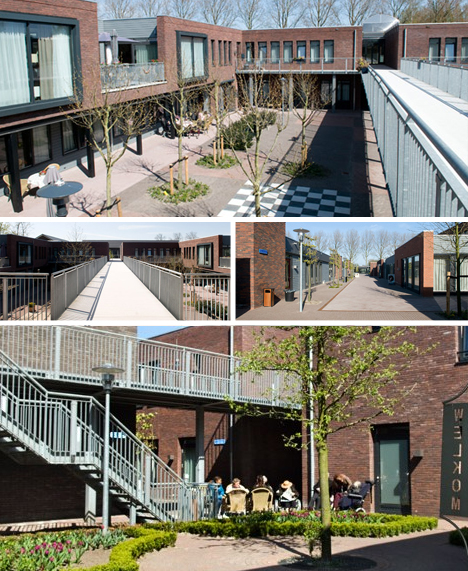 If this sounds like a terrible situation initially, consider this: patients can roam much more freely than in many elder car facilities. Patients here require fewer medications, eat better and live longer. Still, it raises philosophical questions that are difficult to answer about the relative value of knowledge and happiness, for instance. 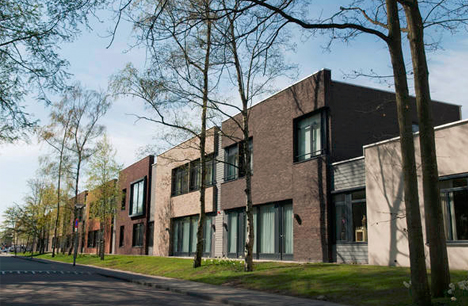 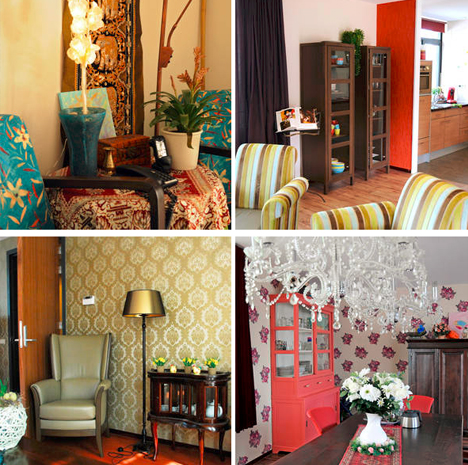 Dormitory-style rooms are situated around the exterior of the campus, allowing views out, but building exits all face inward. Each residence structure has a “lifestyle theme” associated with it, designed to make people feel it home, surrounded by appropriate religious symbols for some, music and art for others. 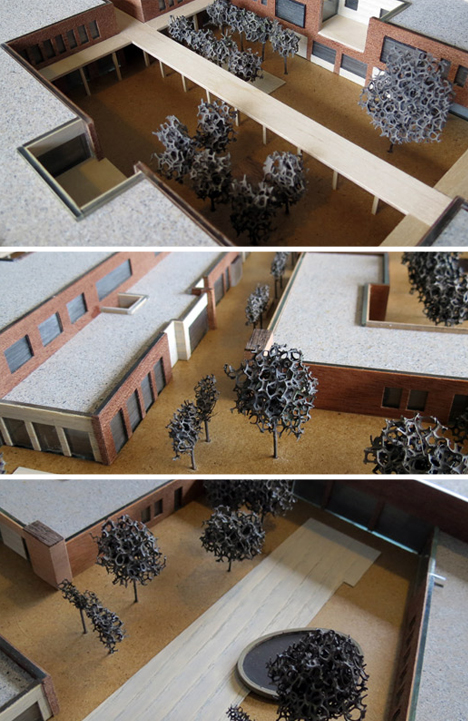 CNN’s Dr. Gupta traveled to Weesp, the village in which the facility is set, and interviewed caregivers in this extensive twenty-three-minute segment on its purpose and workings. Some people question the ethics of the inherent deception, but if the residents feel at home, it is hard to say what a better alternative might be than this seemingly-ordinary everyday reality.