Criggion Radio Station in Powys, Wales, UK was established during World War II and was a secretive military station operated by BT (British Telecom) on behalf of the Ministry of Defence. The station’s most recent duties before shutting down for good in April of 2003 involved sending messages to Royal Navy submarines. Rumor has it that Criggion was high on the list of Soviet nuclear targets; guess they played a bit too much Air Supply.

A decade after it was closed, the main transmitter building still stands though according to a local councillor it’s been “abandoned and left to rot”. Doors and windows have been boarded up but the boards are soon removed, allowing easy access to vandals, drinkers, salvagers, KGB agents and the odd professional artist.

Broadcasting from 1976 through 1989, the enormous Duga-3 OTH (Over The Horizon) station could be heard around the world – its signal was so powerful it interrupted stations on nearby frequencies and could even at times be heard over the telephone. Known as the “Russian Woodpecker” due to its annoying tap-tap-tap sound, the station was finally shut down three years after the Chernobyl nuclear disaster. Considering the station lies within the radioactive exclusion zone surrounding the disabled reactor, working there during the final three years of operation couldn’t have been fun… or healthy, for that matter. 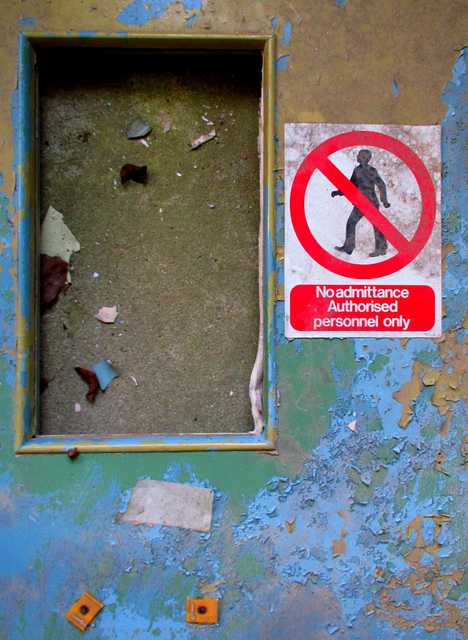 Abandoned radio station? Looks like the aftermath of a British Invasion if you ask us. The moldering remains of a former radio station in the Bristol-North Somerset area of southwestern England looks like it’s been abandoned for quite some time… or maybe just a few months, considering the English weather.

Flickr user ricksphotos101 captured the ex-station in all of its faded glory – who knew paint could decay so colorfully? One clue to the station’s working era comes from an ornamental frieze displaying the royal monogram and the year 1957: just in time for the Beatles and the Stones! 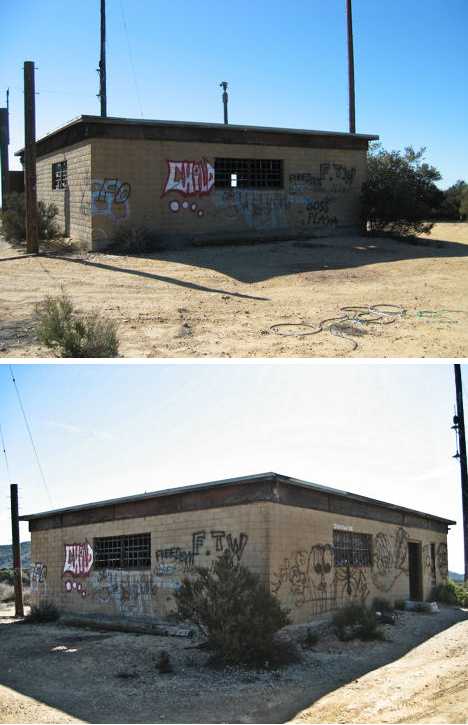 The Cleveland National Forest near Ramona, California isn’t exactly a place one would go to listen to the radio… or broadcast over the medium, either. That didn’t stop a certain Doctor Raney from setting up a private HAM radio station with its own dedicated building, however. Doc bailed out years ago and the building has remained abandoned for some time. Should have gone with BACON, Doc.