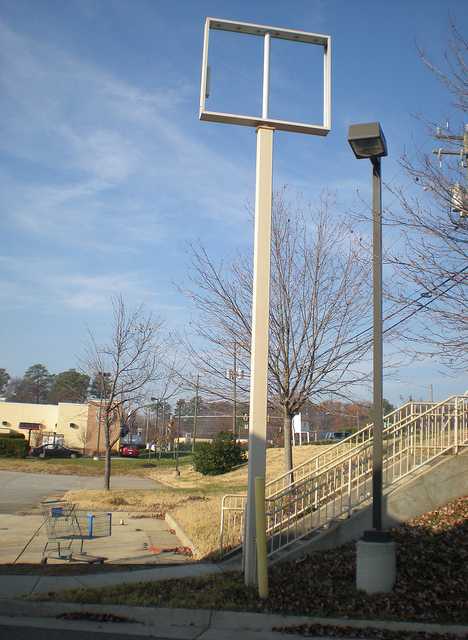 RetailByRyan95 is back with a photoshoot documenting an alarmingly de-branded abandoned KFC in Richmond, Virginia. We’ll tease you with a shot of the sign as it embodies the sheer nothingness (not to mention the lack of nutritional value) at the heart of an abandoned fast food franchise.

The abandoned KFC above in Maple Grove, MN opened in 1989, smack dab in the middle of a 40-year growth boom that saw the population of the city just northwest of Minneapolis–Saint Paul increase by a factor of ten. Even so, this store still couldn’t cut the mustard. Kudos to Flickr user m01229 taken on June 2nd of 2012… a beautiful sunny day on which to capture such a scene of quiet desolation. 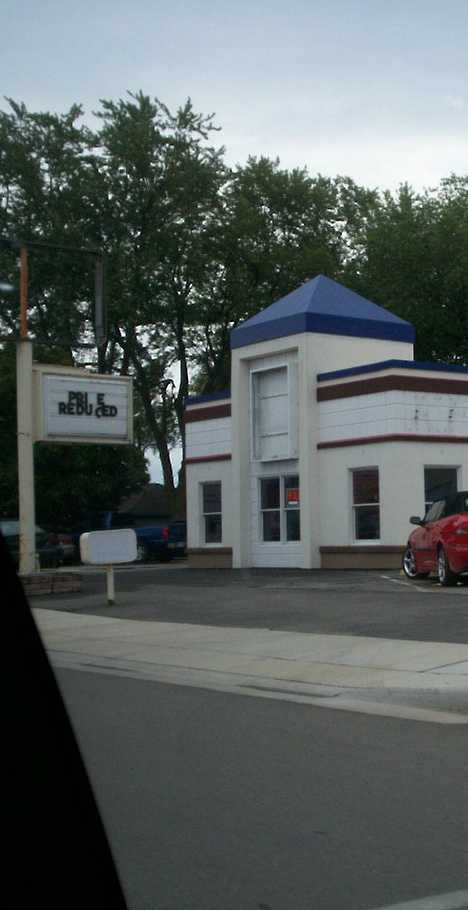 According to Flickr user wachovia_138 who took the original photo from which the image above derives from, this abandoned KFC in Cheboygan, Michigan “opened most likely in the late 1970s in a former Dog n Suds.” Remarkably, its previous incarnation WASN’T the reason for its abandonment: after a 2008 kitchen fire the store never reopened.

A thriving KFC outlet next door to the Glenmont subway station in Silver Spring, Maryland, has sat abandoned since 2011 when a Ride-On bus crashed through the store’s front window. Now that’s a Big Crunch we could do without! In response to complaints by the local community that the store’s unused parking lot was being used as a dump, the owner (Washington Metro, the government agency that also operates the subway) installed eight round two-foot-tall concrete planters to block entry and exit to the abandoned store. Thanks, Obama!