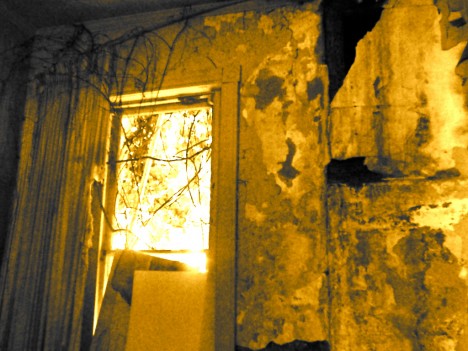 Mount Olivet Cemetery in Chicago, Illinois was consecrated in 1855 and its 93 acres “house” just over 142,000 people. At least one of the cemetery buildings has been abandoned, and on August 3rd of 2008 Flickr user janeqpublic and friends decided to investigate the “old funeral home”. 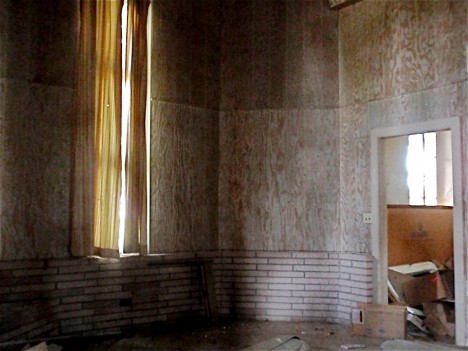 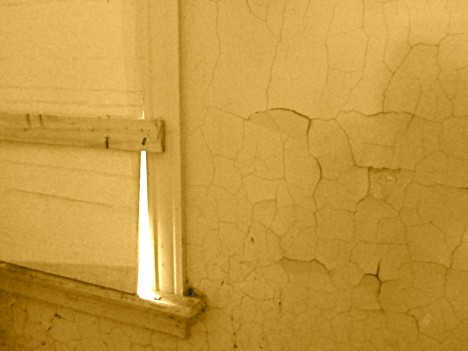 Time hasn’t been kind to the building, as can be witnessed by the bone-hued paint peeling off the walls like decaying skin from a badly mummified… er, let’s not go there. Just be happy janeqpublic did and lived to tell the tale through the wonder of these and other posted photos. 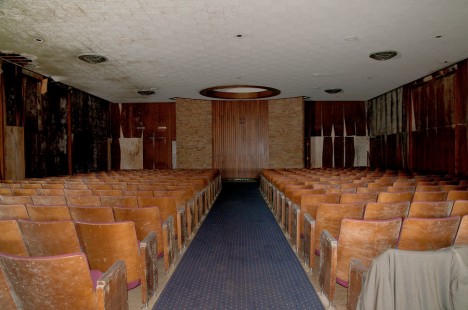 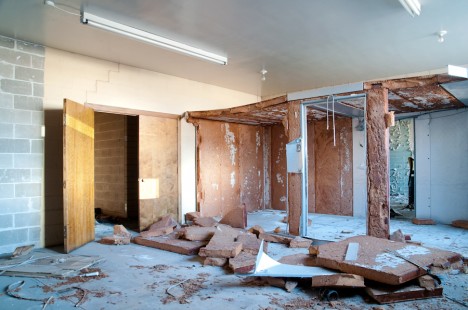 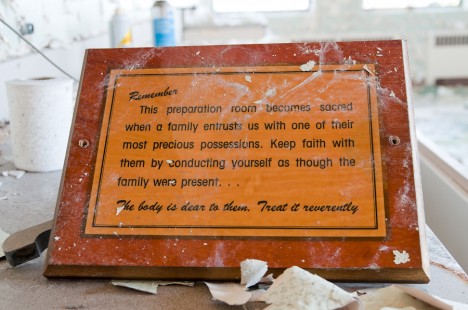 Ever think those plaques admonishing fast food workers to wash their hands are just a tad disturbing? Consider their counterparts in funeral homes: “The body is dear to them. Treat it reverently…” and in Brush Script MT font yet (number 4 on the list of the 16 most overused fonts) takes it to a whole nother level of creepiness. Thanks to Flickr user Jordan Nicolette (jordannicholette), who captured the state of an unnamed abandoned funeral home on August 29th of 2009. 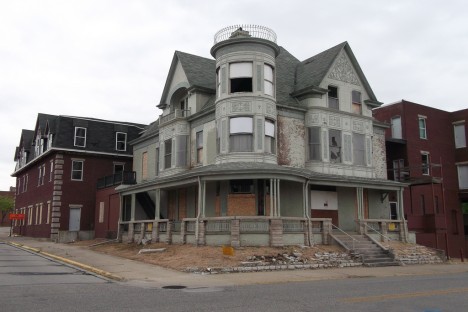 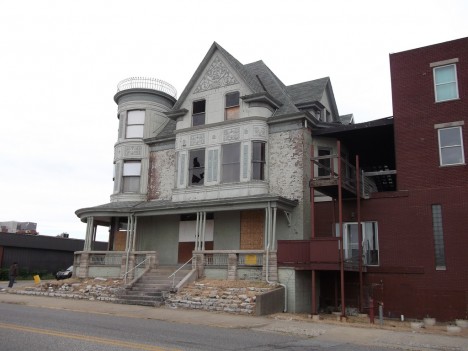 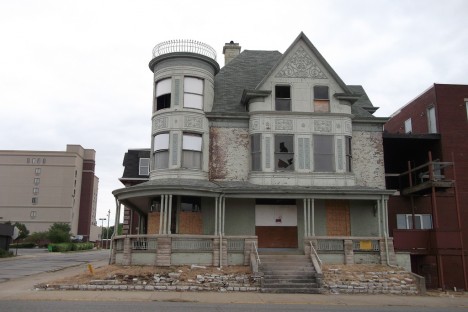 The former Soller-Baker funeral home in Lafayette, Indiana was originally built in 1865 as a private residence. During the 1950s and 1960s it was used as a funeral home, closing in 1996 and laying abandoned (along with its hideous annex) ever since. Plans to remodel the elegant Queen Anne style building repeatedly fell through, leading municipal authorities to condemn the structure and mark it for demolition. Flickr user Colin J Parker (cjp02) snapped the above images in the nick of time – May 26th, 2013 – less than a month before the building was razed. 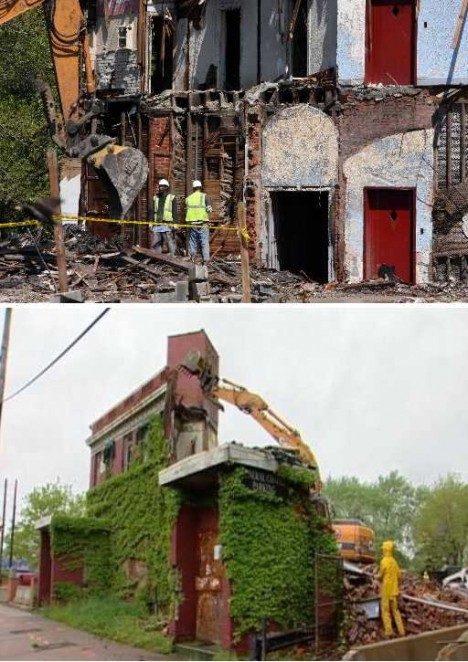 “Human remains found in abandoned funeral home”… Well duh! That’s WKYC.com’s story and they’re sticking to it. As for the former M.L. Baldwin Funeral Chapel, it was demolished in May of 2010 but not before workers discovered the cremated remains of five people. Just another day in Cleveland: 43 bags of ashes were found at the same site eight years ago. All we are is dust in the wind…