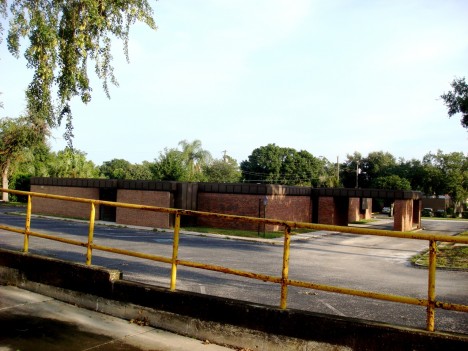 “Banal” doesn’t begin to describe the abandoned Prevatt Funeral Home in Temple Terrace (near Tampa), Florida. In contrast to the often ornate, even church-like architecture of many older funeral homes, Prevatt’s exudes a bland vibe more suited to a failed fast food outlet complete with drive-thru. Kudos to Flickr user XV (xvm) for perfectly framing the abandoned building behind a grotty metal tube fence in mid-September of 2008. Rust in peace! 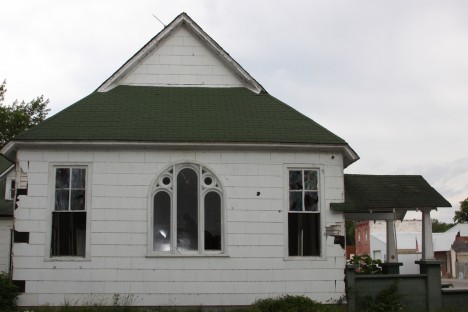 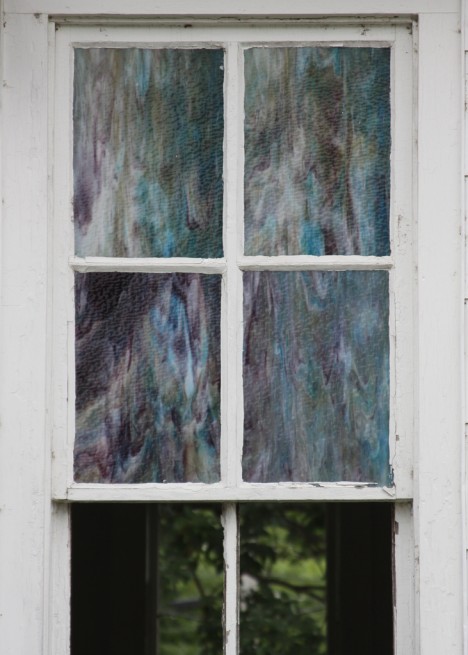 “I originally thought this was an abandoned church,” states Flickr user Amy (peculiarpics), but I have since learned it was a funeral home. It is in such a sad state of disrepair… I normally don’t shoot things like this but there is a story here that I feel compelled to uncover and share.” Famous last words? 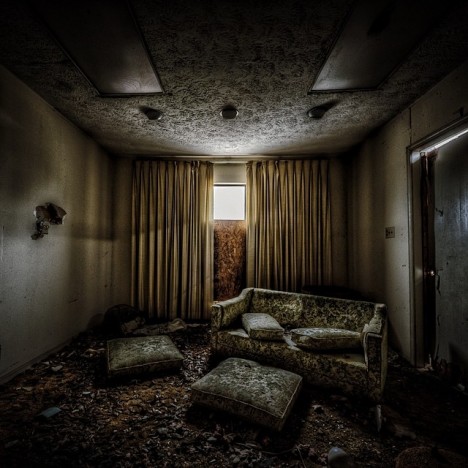 Flickr user Jeff Hagerman (sloppystick) brings us the above creepy living room of an unnamed abandoned funeral home, captured for posterity on April 24th of 2014. One imagines grieving loved ones comforting one another in this overstuffed lounge over the years… the loved ones have long departed but their grief remains palpably behind. 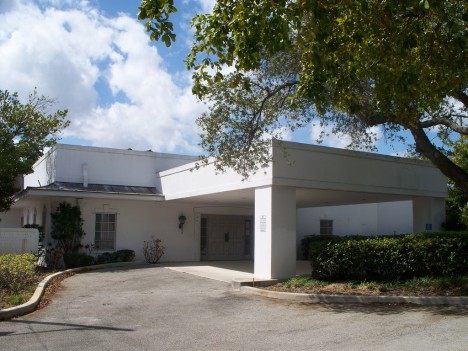 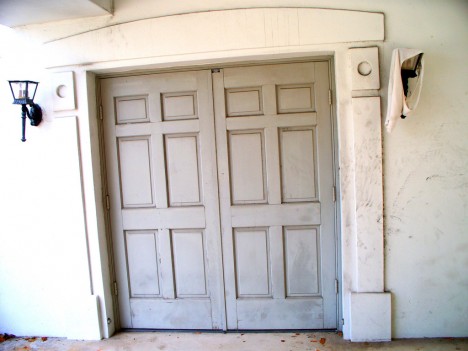 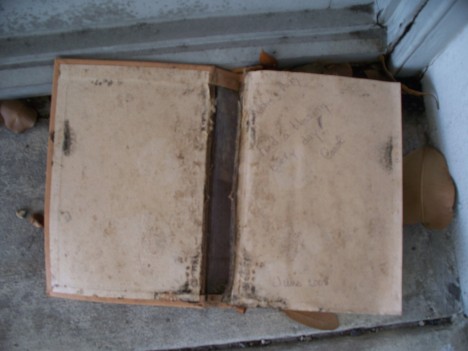 You’d think Delray Beach, Florida would be a good place to operate a funeral parlor but there are no guarantees in life (or death, for that matter). A tip of the cap to Flickr user Jim (mainmanwalkin) for documenting the sorry state of the abandoned Scobee-Ireland-Potter funeral home above. “Find a blessing in every day;” find a bible by every abandoned funeral home’s front door.