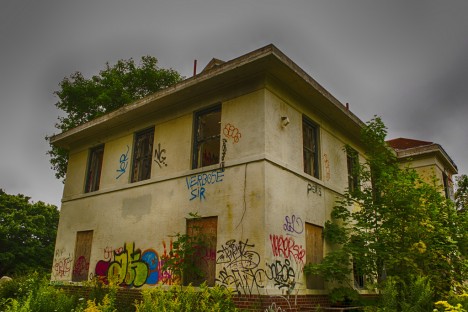 The most notorious escape attempt (Operation Kiebitz) was hatched at Kriegsmarine headquarters in Berlin with the aim of rescuing the four top U-boat commanders held at Camp 30. In the event, only one POW managed to make it over the wire before being caught 870 miles to the east; while waiting on the shore of the St. Lawrence River for a U-boat to pick him up. 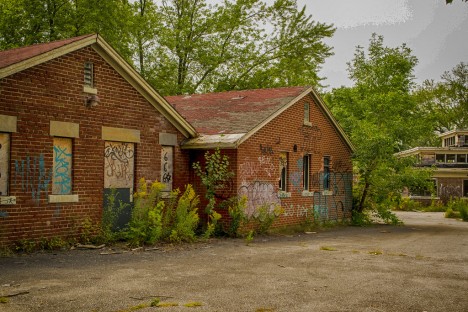 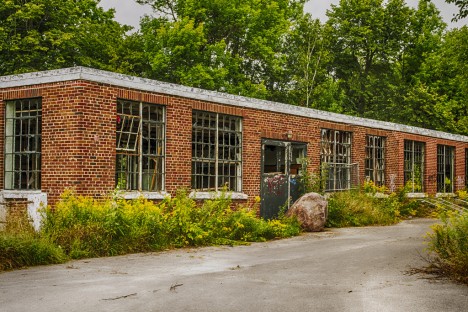 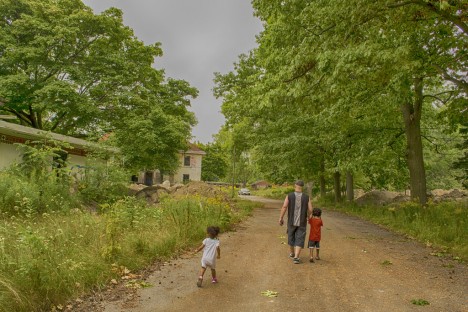 The most significant event to occur at Camp 30 was the so-called Battle of Bowmanville, a widespread prisoner revolt which took place over several days in October of 1942. The revolt was sparked by the Allied tit-for-tat response to Hitler’s infamous Commando Order which specified POWs who had participated in commando-style raids should be shackled. Between 1,500 and 4,000 German prisoners who refused an order that 100 of them be shackled commenced to riot and barricade themselves in Camp 30’s mess hall. In breaking up the protest, one prisoner was wounded by gunfire, another was non-fatally bayoneted, and one Canadian soldier suffered a skull fracture after being struck by a thrown jar of jam. (credit APERTURESHOTS with the above images) 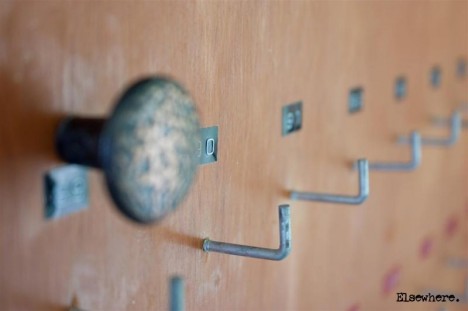 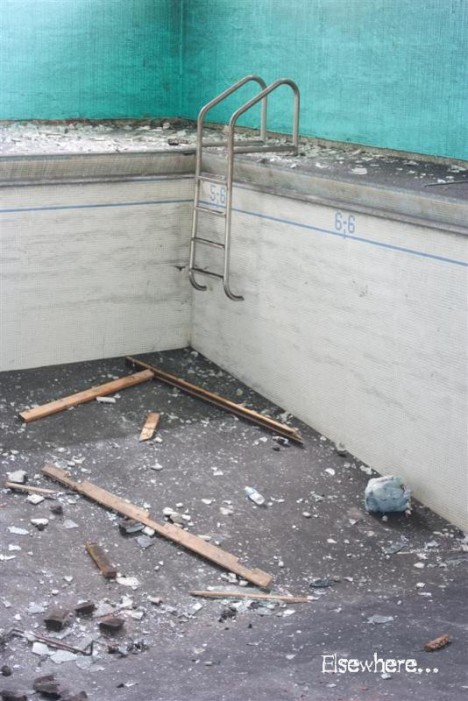 After the war ended in May of 1945, the several hundred prisoners held at Camp 30 were shipped back across the Atlantic to their homeland in Germany. Otto Kretschmer, for example, was none the worse for wear having been imprisoned at Camp 30 for almost four years: upon his repatriation, he joined the German Federal Navy reaching the rank of flotilla admiral (commodore) before retiring in 1970. Many former prisoners returned to Camp 30 over the years to attend reunions. (credit zOth with the above images) 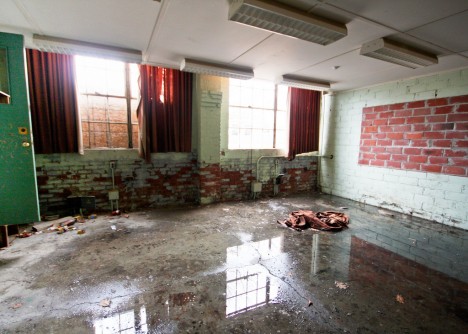 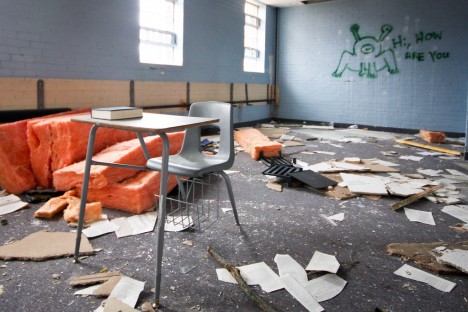 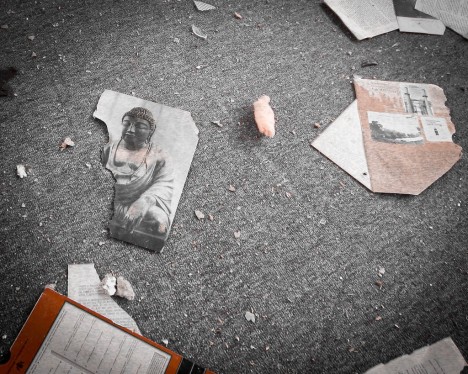 Camp 30 itself hasn’t done nearly as well – anything but, actually. Once empty of POWs, the camp returned to being a boys training school until 1979. The property was then utilized for a number of academic-related ventures including a school for overseas Malaysian students, St. Stephen’s Catholic School, and finally a private Islamic university before being abandoned entirely in 2008. (credit Suzanne Schroeter with the above images)