Camp 30, located east of Toronto, was one of Canada’s main World War II POW camps and although named a National Historic Site, continues to be neglected. 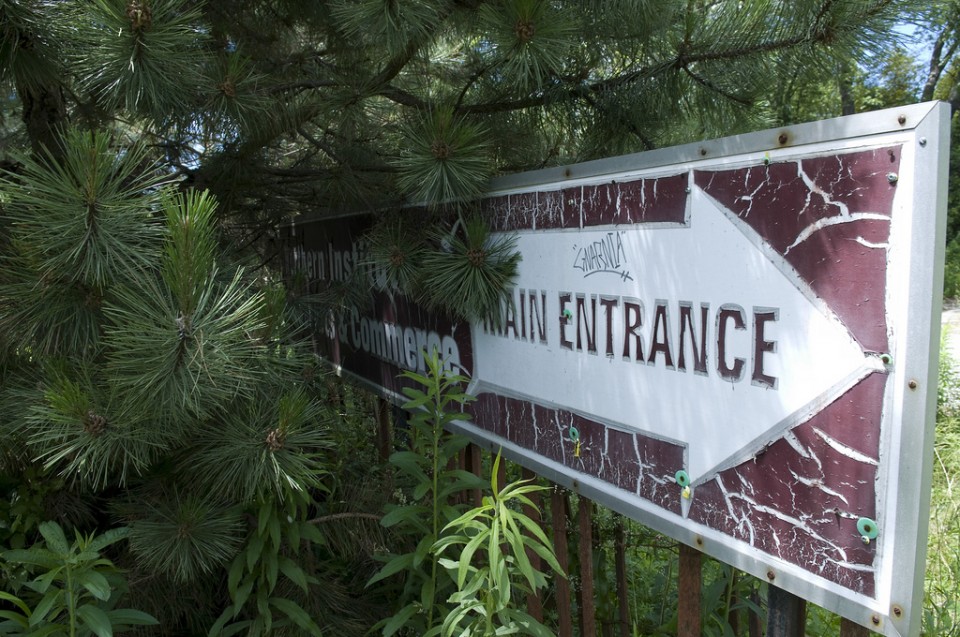 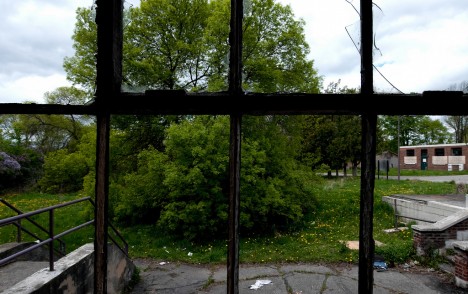 The community of Bowmanville, Ontario, is home to just over 40,000 people, many of whom work in Toronto and commute daily via Highway 401. Only a tenth as many made Bowmanville their home in 1941, however, when the Canadian government ordered the Bowmanville Boys Training School (a “school for unadjusted boys who were not inherently delinquent”) to vacate the site. By the end of the year, the former school and its environs had been converted into Camp 30 and the first German prisoners of war arrived. (credit AlexLuyckx with the above images) 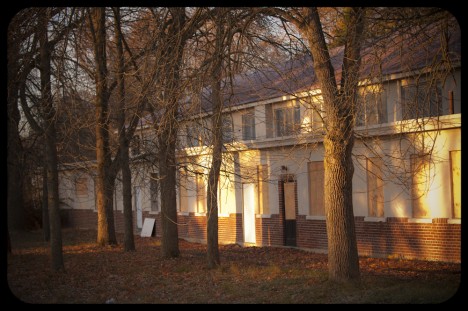 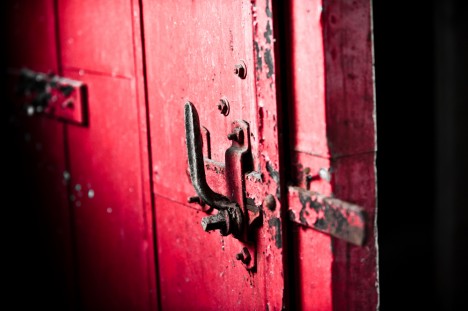 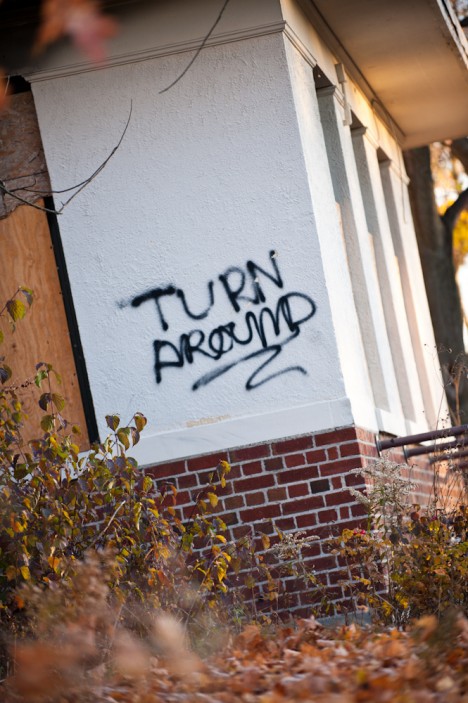 Many of these prisoners were considered “high profile” – the reasoning being, the farther they were from Nazi Germany, the less chance of them returning there after a successful escape. Among the more notable Camp 30 prisoners were U-boat commanders Wolfgang Heyda and Otto Kretschmer, the latter credited with sinking 47 ships (totaling 274,333 tons) between the start of the war and his capture in March of 1941. (credit Courtney McIntosh with the above images) 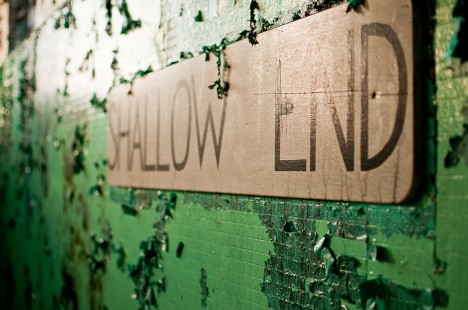 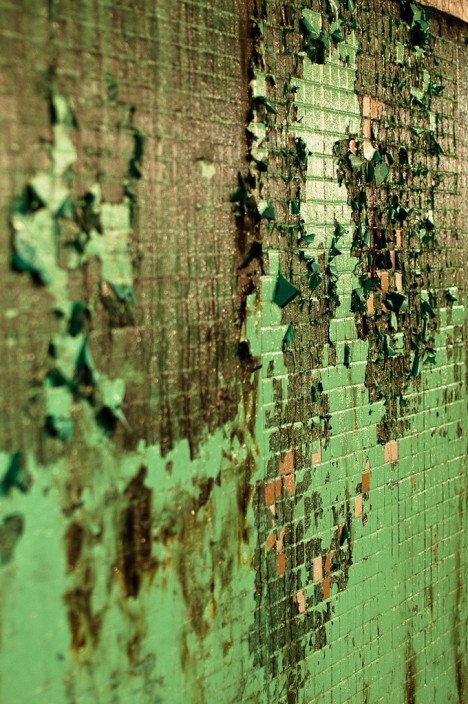 In stark contrast to the treatment doled out to Allied POWs in German prison camps, those prisoners sent to Camp 30 enjoyed a wealth of freedoms and amenities. As Camp 30 was a former boy’s school, prisoners were allowed to use the indoor pool as well as the soccer and football fields. If that wasn’t enough, authorities approved requests to build a tennis court and a mini zoo! (credit ckocur with the above images) 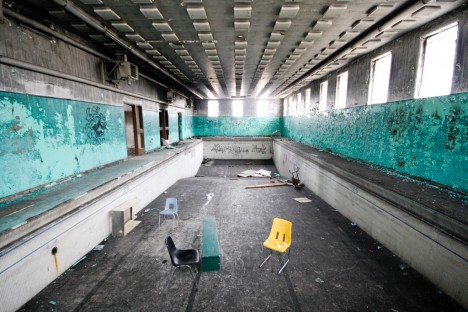 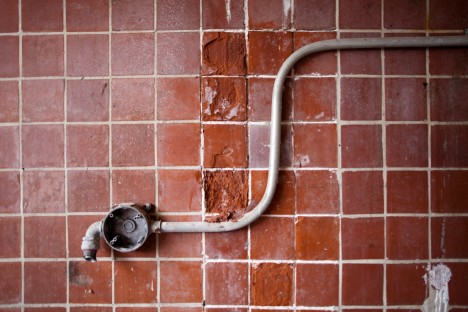 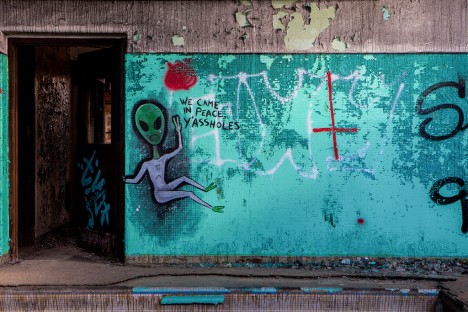 These perks and much more (read about Camp 30 in detail at the unofficial Camp 30 website) didn’t stop the prisoners from carrying out their duty to escape, and at least a half dozen attempts – some quite elaborate and well-planned – were foiled by guards. (credit Rick Harris with the above images)