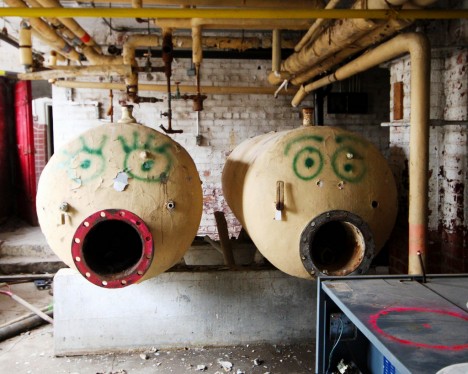 Unguarded and unoccupied, the former Camp 30 quickly began to suffer from vandalism that saw all of its buildings’ windows smashed. Subsequent ease of access to both vandals and the elements resulted in extensive damage, a proliferation of graffiti, and a number of fires set by arsonists. It wasn’t long before citizens and authorities in Bowmanville, now a thriving bedroom community for Oshawa and the Greater Toronto Area, to petition the site be preserved in some way, shape or form. 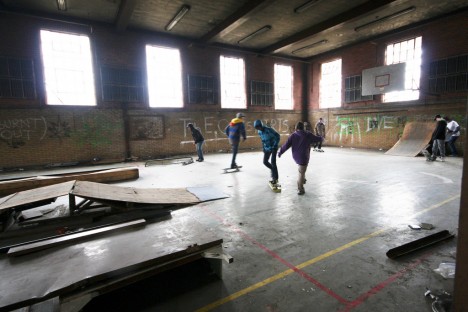 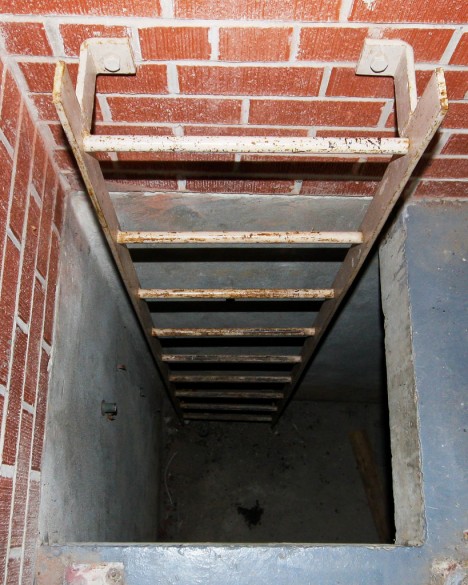 By 2013, Heritage Canada added Camp 30 to its annual listing of “The Top 10 Endangered Places”. This led to the site’s being named a National Historic Site, which helped discourage attempts at wholesale demolition and redevelopment. “All we want to see is reuse of the buildings… some people want a big, beautiful museum, we understand the finances aren’t there. We just want to see adaptive reuse” pleaded Tracey Ali, president of ACO Clarington and one of those involved in the effort to resolve the issues presented by Camp 30’s increasingly sorry state. (credit Suzanne Schroeter with the above images) 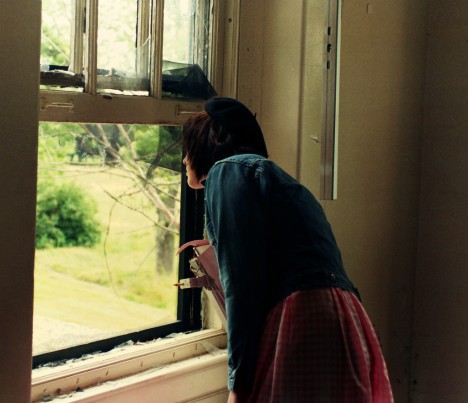 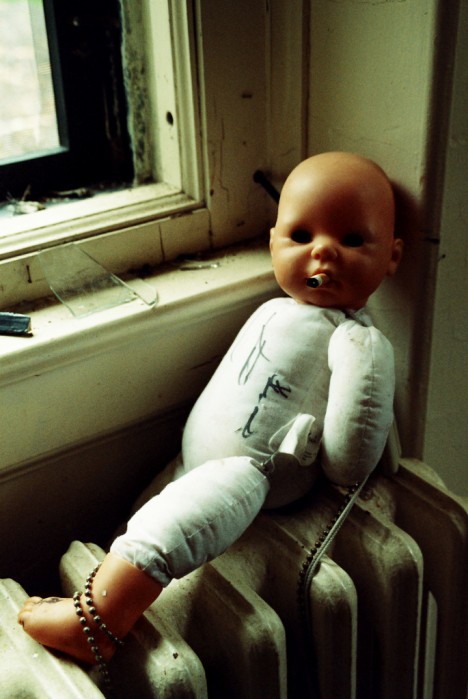 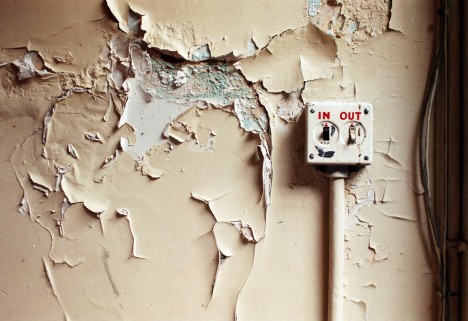 As of September 9th, 2013, a committee had been created to examine possible ways in which Camp 30’s remaining buildings could be saved and preserved. All that’s been decided, unfortunately, is the erection of a heritage plaque at the site reflecting its landmark designation. Yet Toronto Sun columnist Mike Stroebel saw no such plaque on his visit to the former Camp 30 on November 9th, 2014. What Stroebel (accompanied by author and historian Lynn Philip Hodgson and Marlene Hodgson) did find was “…a site fit for zombies. Rarely has our history been so insulted by arsonists, vandals, graffiti scribblers and official inaction… No wonder there’s no plaque. They’re too embarrassed.” (credit Brian .UE with the above images)