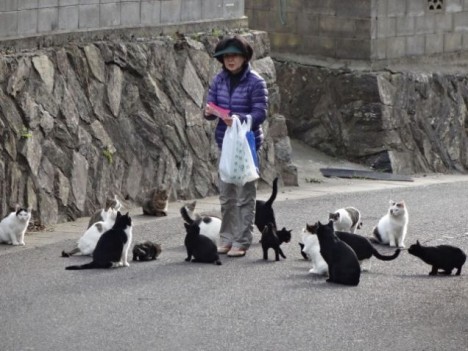 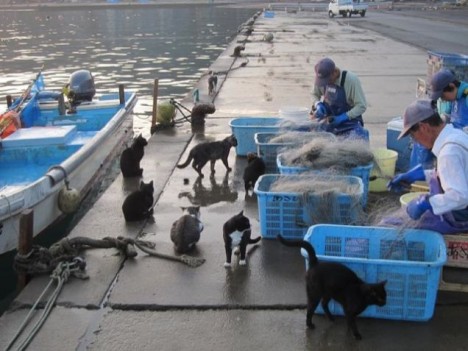 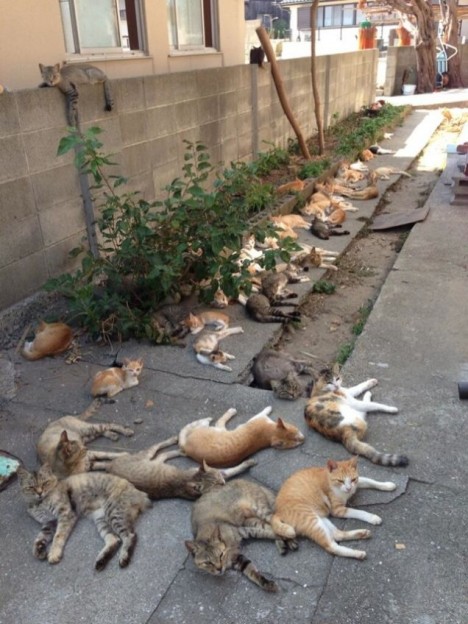 Japan has yet another island that has been almost entirely taken over by adorable furry animals. Tashirojima’s 100-odd human residents care for hundreds of cats descended from the ones originally brought to the island to protect its valuable silkworm facilities from mice in the mid-18th to mid-19th centuries. The cats are considered to be good luck by the island’s fisherman, who feed them a portion of their catch. There’s even a cat shrine on the center of the island, and visitors can stay in cat-shaped cabins. 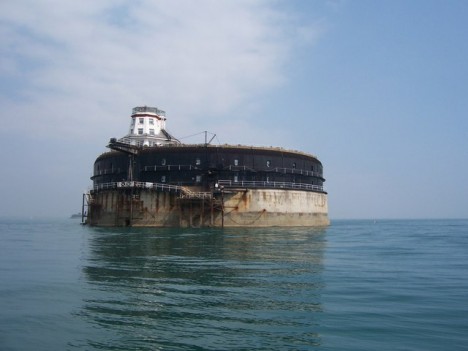 Tellingly named ‘No Man’s Land,’ this fort is one of four built in the Solent straights off Portsmouth, England to protect the mainland from the threat of a French invasion that never came. The most expensive fortifications ever built in peacetime, they’re collectively known as the Palmerston Follies, and this particular one took almost 20 years to build and measures nearly 200 feet in width. While it was briefly used as a defense station against submarine attack during World War I, it was decommissioned in the 1950s, and sat empty until the ’90s, when it was converted into a luxury hotel with a roof garden, 21 guest rooms and two helipads. Unfortunately for the overly enthusiastic owner, the hotel never took off, and the property was resold in 2004 to developer Harmesh Pooni. After contaminated water in the hotel pool caused an outbreak of Legionnaires’ disease, it was put up for sale yet again. Realizing that he owned a fortress, after all, financially troubled Pooni locked himself inside when creditors came knocking, allowing the island to fall into ruin before he was finally evicted in 2009. No Man’s Land sold to yet another hotel developer and is expected to resume its former usage after a renovation. 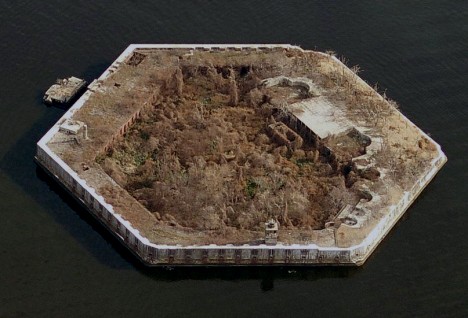 Just off the coast of Baltimore is a rotting man-made island known as Fort Carroll, constructed in the middle of the 19th century for fortification of the city during the Civil War but never used, partially because it was prone to flooding. The hexagonal island briefly served as a firing range for the Army and a checkpoint for ships during World War II, but was subsequently abandoned. It began to deteriorate even when it was still owned by the government, and has continued to fall apart since being sold to a private owner in 1958. If you have a private boat, you can gain access, making your way through the crumbling brick passageways to gaze out at the Patapsco River and the distant skyscrapers of Baltimore.