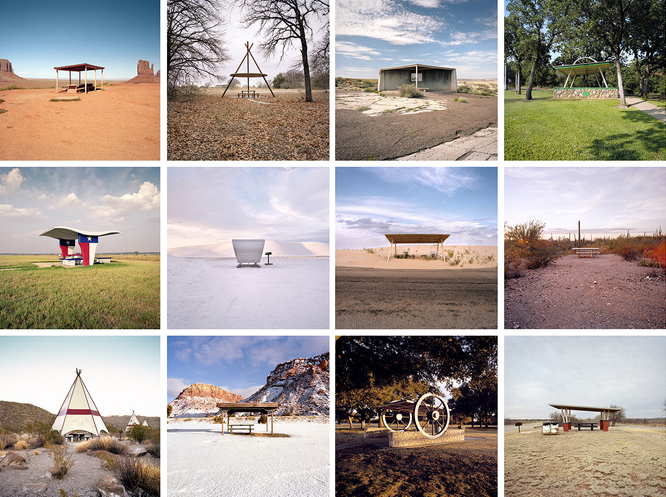 For the last five years, this photographer has been traveling around the United States and capturing an eclectic but dying breed of roadside architecture: the American rest stop. 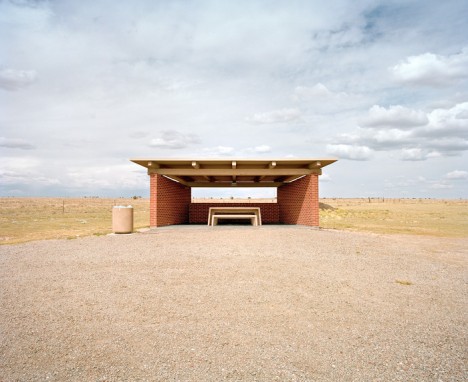 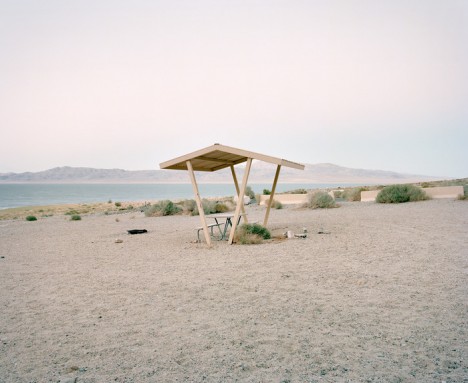 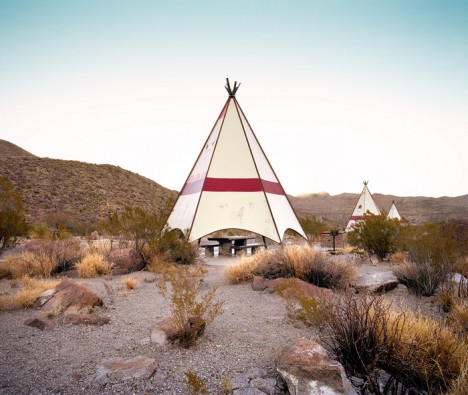 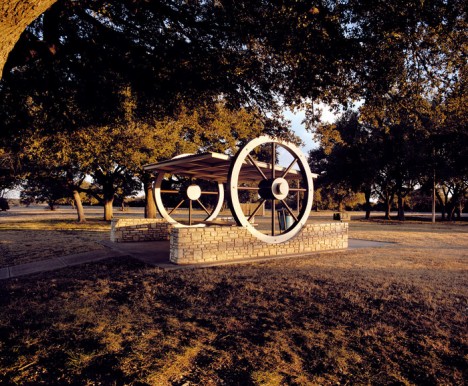 Ryann Ford of Austin, Texas, who has taken 150 pictures of  these to date, notes that this architectural typology has been associated with ” rest, relief, hospitality, and nostalgia” for the last half-century. The shots shown here include Big Bend National Park, Texas (FM 170), Walker Lake, Nevada (U.S. 95), Thackerville, Oklahoma (I-35), Clines Corners, New Mexico (U.S. 66/I-40), Monument Valley, Arizona, and more. 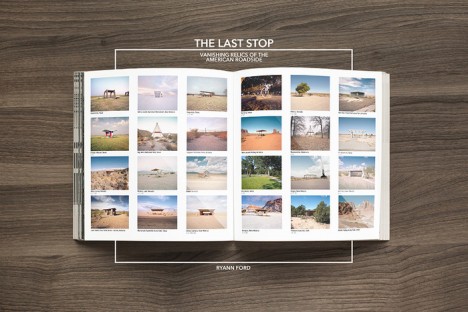 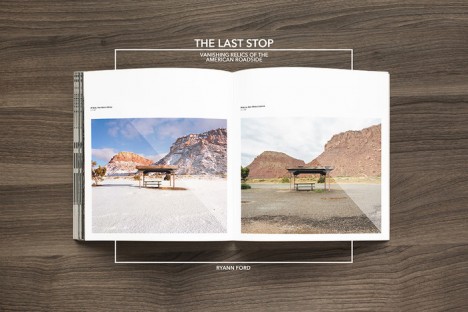 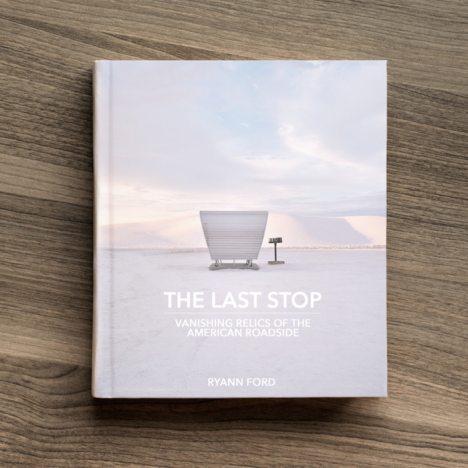 Though The Last Stop has just reached her crowdfunding goal on Kickstarter, there is still time left to support the project in return for this oversized coffee table book which will be filled with 100 pages of images and stories. It represents both an aesthetic treat but also a critical archive of these structures, many of which are being abandoned or destroyed. Polaraids, prints and other prizes are also available. 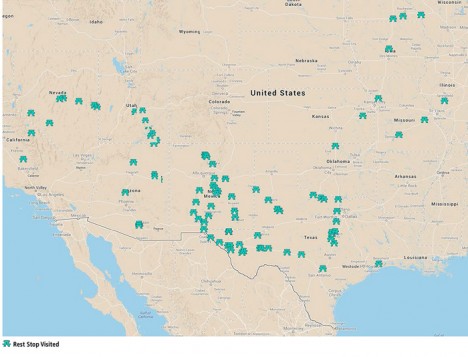 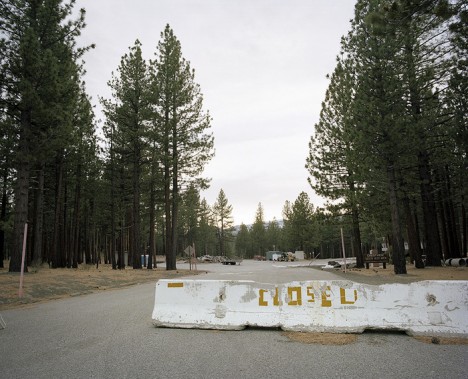 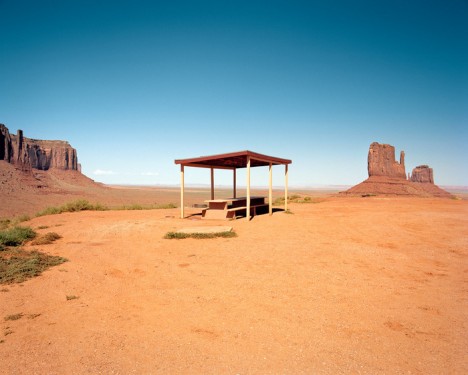 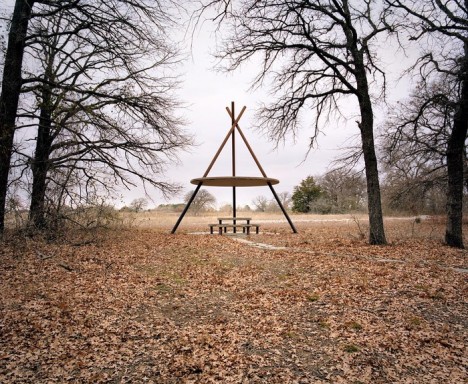 “When interstate highways were first built, passing up many small towns, rest stops were a way to reconnect people to the places they were traveling though. They gave small towns a chance to show their cultural significance. Rest areas have become relics of America’s roadside past. These sites not only illustrate a unique period in the American travel experience, but are significant for the architectural forms found within them.”