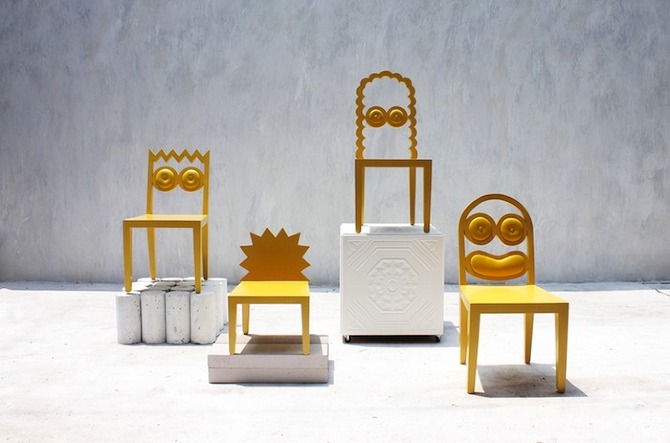 The Simpsons and other characters and pop culture figures are translated into minimalist chair designs in this eclectic collection from 56th Studio. Can you guess who the rest are supposed to be? The designers took the most recognizable features of each and distilled them to their most basic forms. Naturally, the exaggerated hairstyles of Bart, Marge and Lisa make them easy to spot, while the others are subtler. 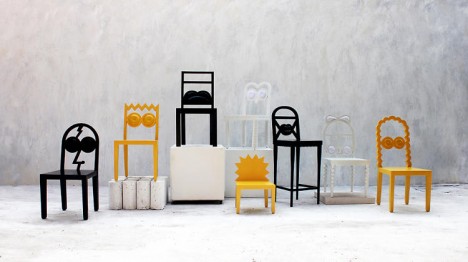 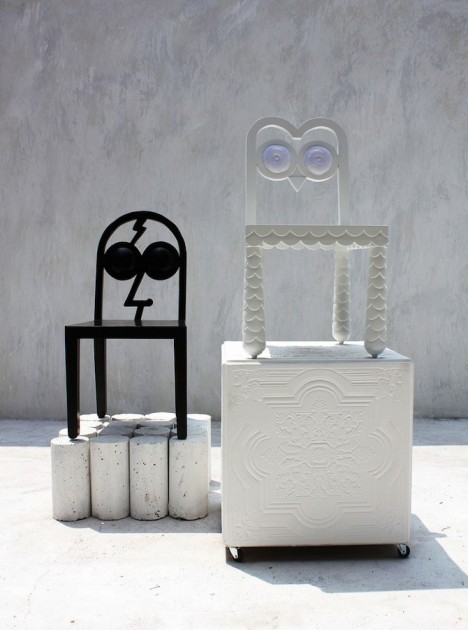 “At the beginning, this project is an exploration of minimal illustration that has eventually expanded into pieces of furniture,” say the esigners. “We believe that objects possess power of communication, therefore, we decide to take a tongue-in-cheek look at investigating Pop and Hollywood Culture in tangible forms, in hoping that it would make the line that separates Graphic from Furniture become thinner.” 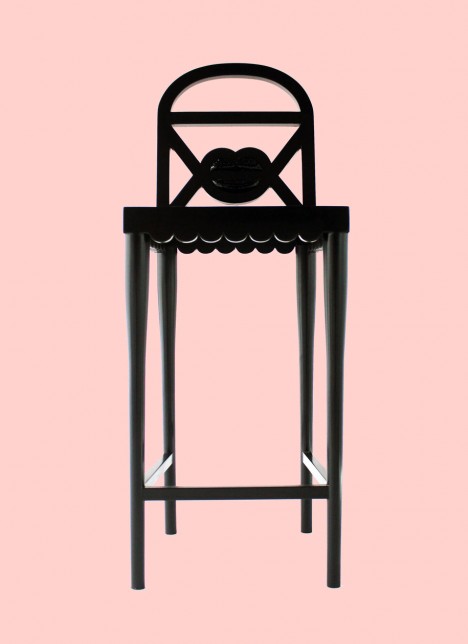 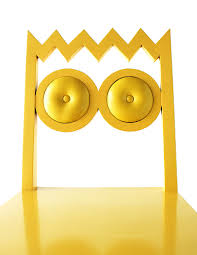 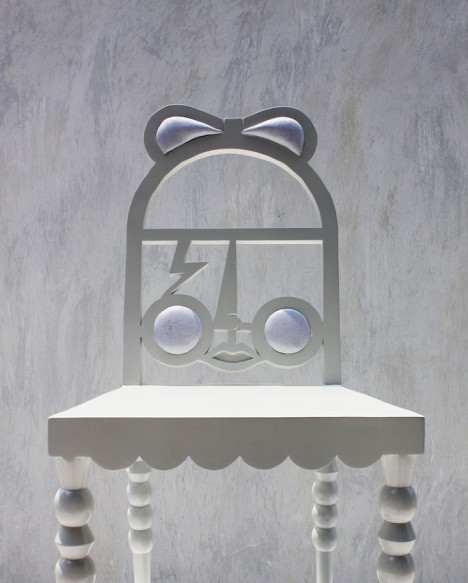 Inspired in part by the ‘cubical appearance’ of iconic singer Grace Jones, the project definitely blurs the lines between art objects and functional furniture. Jones is represented by one big pair of lips, and you might be able to spot Harry Potter and his owl, too.