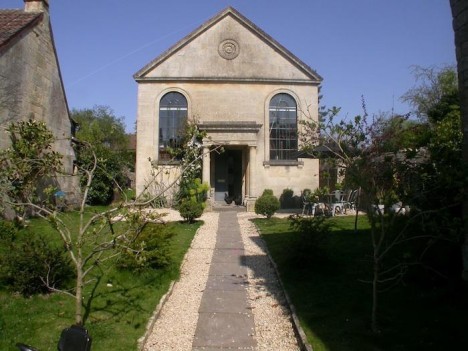 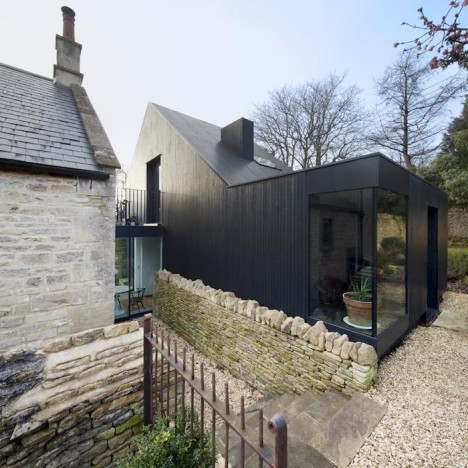 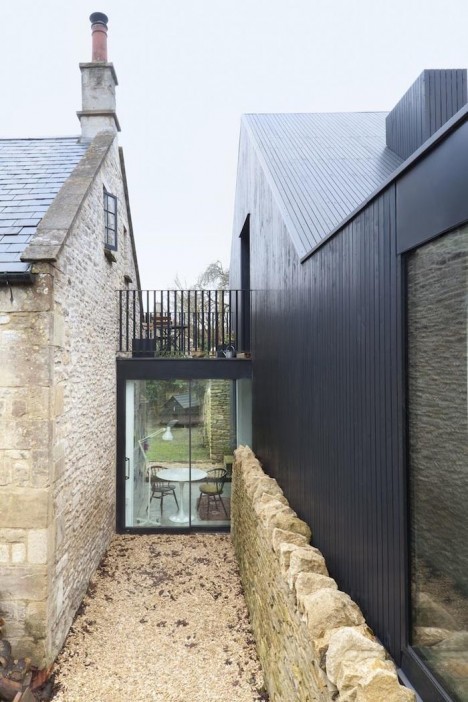 From the street, Providence Chapel in the village of Colerne, England looks as it always did. But tucked behind the structure, which is now a private residence, is a timber-clad addition attached to the original building with a small glass-walled hallway serving as a study and play area. 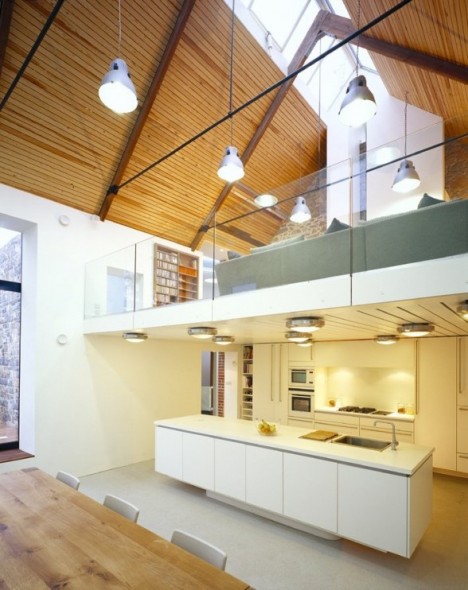 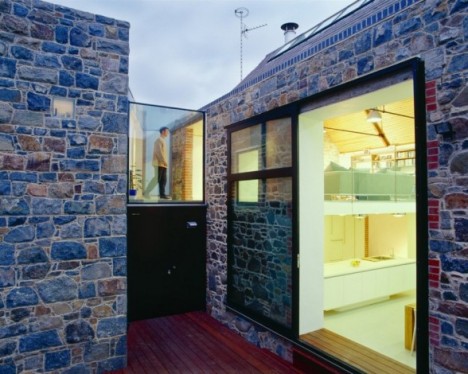 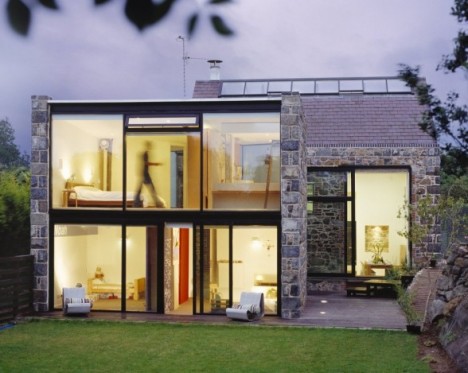 A 15th century barn on the island of Guernsey is now a stunning home where the play between the roughness of the original stone and the crisp lines of the glass extensions create a striking contrast. MOOARC architecture created multi-level glass rooms for La Concha House and removed an entire wall from one side of the barn to pull in lots of natural light. 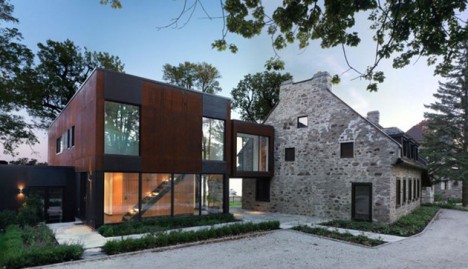 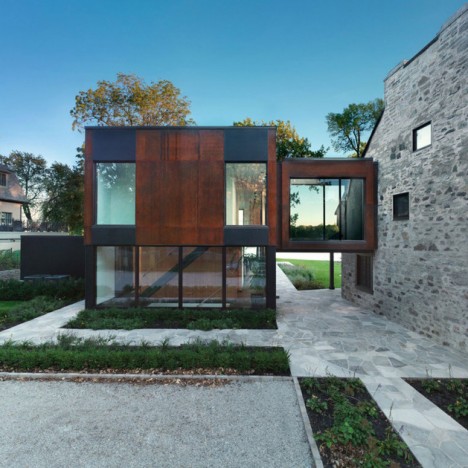 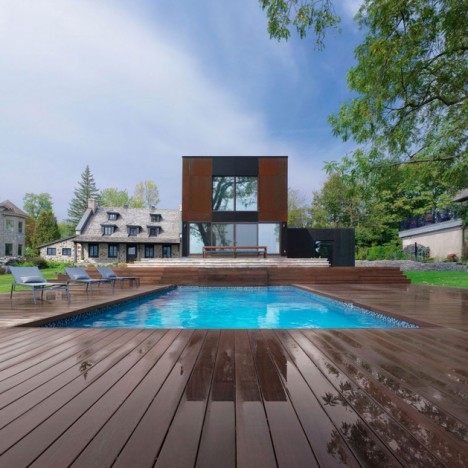 Envisioned as an intentional dialogue between disparate historic periods, this renovation project by architect Henri Cleinge takes a traditional 200-year-old stone farmhouse in Quebec and integrates it into a larger complex wherein the new elements are unapologetically modern. The opposing aesthetics represent the merging of opposites, the passage of time and the unity of the various generations of one family that live in the complex. 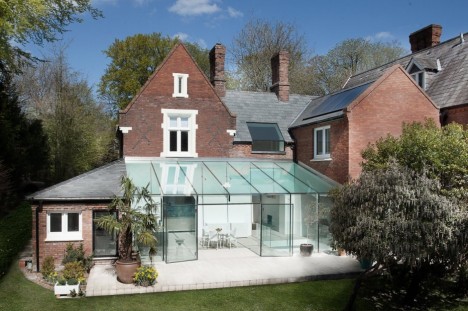 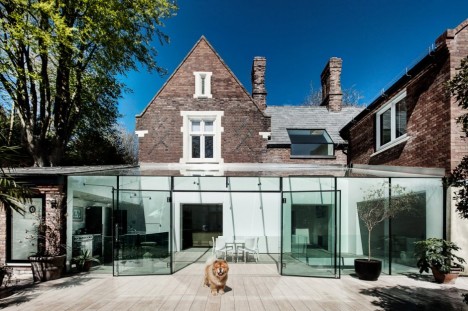 AR Design Studio maintained the traditional brick facade of this historic house in Winchester, England, but transformed its character from the rear with a glass addition reminiscent of a modern conservatory. “Hidden from view behind the building’s traditional facade, the finished extension is an elegant piece of modern contemporary glass architecture. It completely reinvents the feel and atmosphere of the previously dark and cramped servant’s quarters; all within the rich and poignant historical context of the site.”