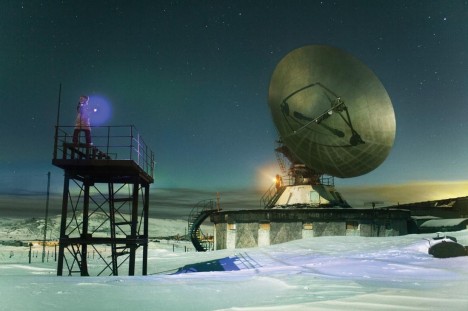 Tiksi is a town of approximately 5,000 people located on the shore of the Laptev Sea in far northern Siberia. You’d think that watching TV would be a popular pastime, especially during the long arctic winter, but Tiksi’s population has dropped by more than half since the fall of communism and the TV station above had little choice but to fade to black. Photographer Evgenia Arbugaeva, who grew up in Tiksi, brings us this shot of the “TV antenna” above. 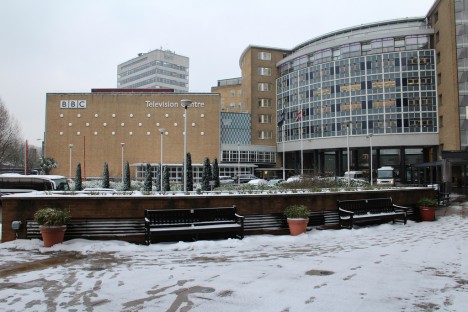 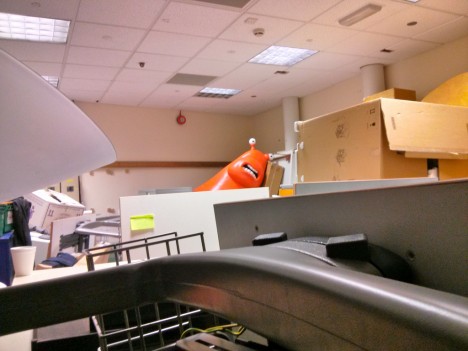 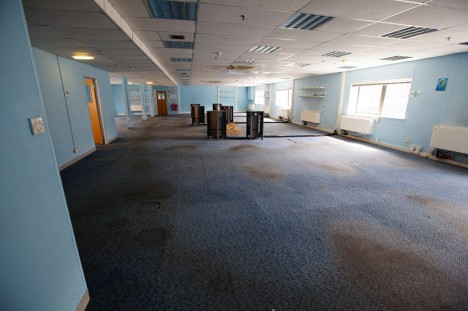 The BBC’s massive Television Centre (TVC for short) in London opened in June of 1960 and closed on March 31st of 2013. As the most recognizable parts of the complex have been designated Grade II listed buildings, the conversion of the site into a mixed use residential/commercial community will preserve the TVC‘s most iconic features. 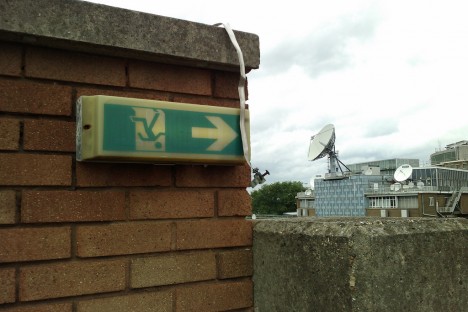 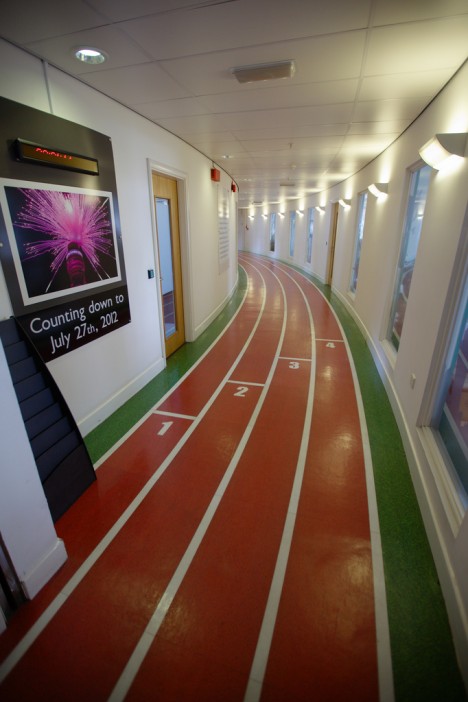 The current plan won’t be completed until 2020, however, so in the meantime the TVC sits abandoned for the most part – though without the usual vandalism and graffiti that tends to occur at such places.

Gone But Not Forgotten 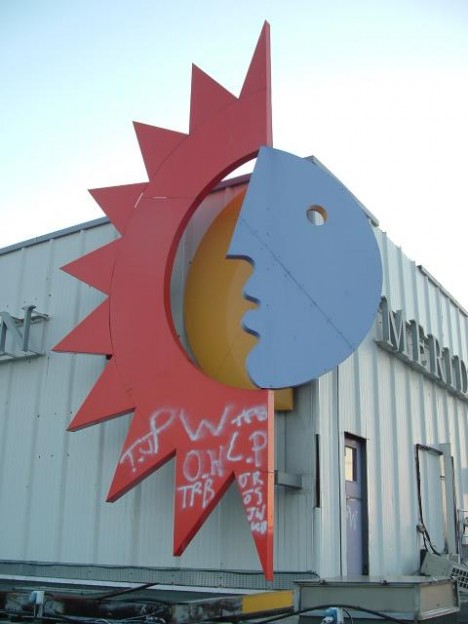 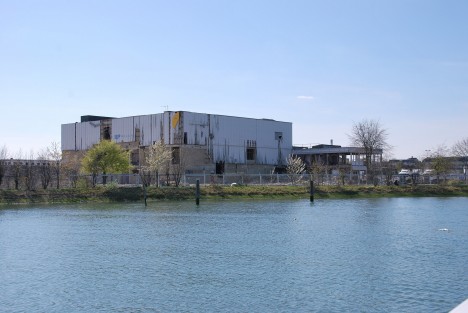 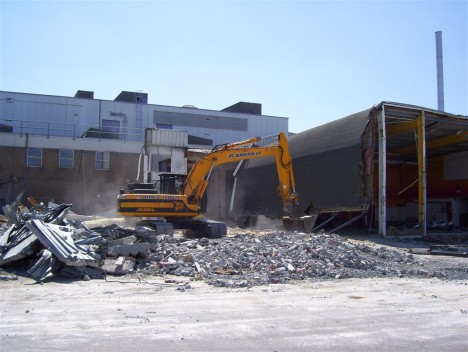 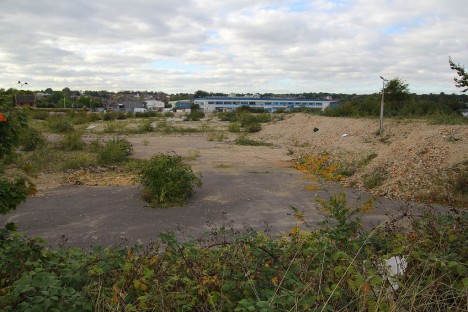 Meridian TV Studios in Southampton, England, opened in 1967 and closed in 2004. It then sat abandoned and neglected for four years until the wrecking ball put it out of its misery in 2008. At present the site has reverted (mostly) to greenfield status and awaits redevelopment… though most likely NOT as a TV studio or station. Sometimes what’s gone is gone for good.