The golden age of television has long since passed, especially for these 8 abandoned TV stations whose cameras have permanently put on their lens caps. 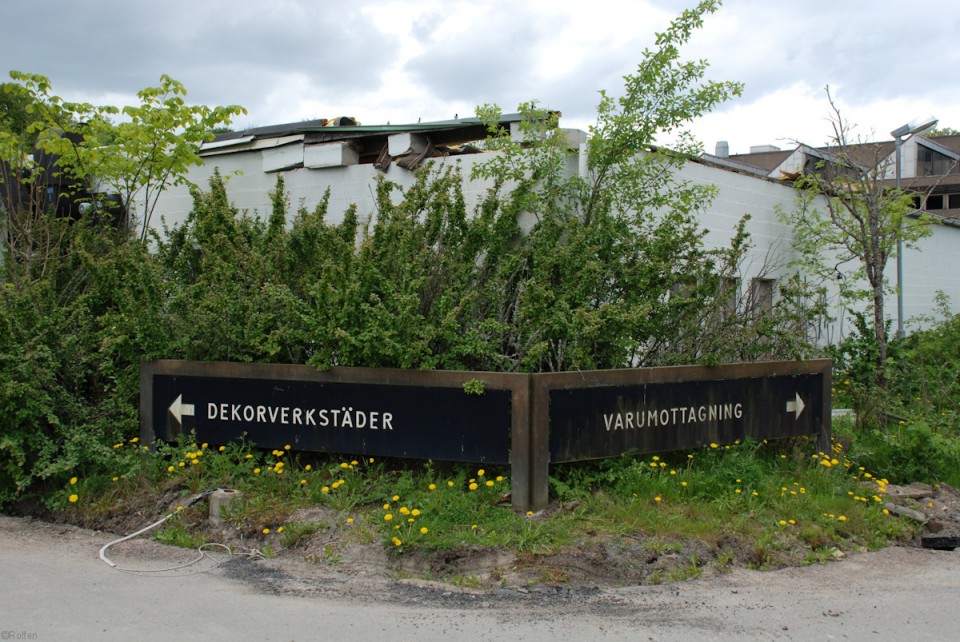 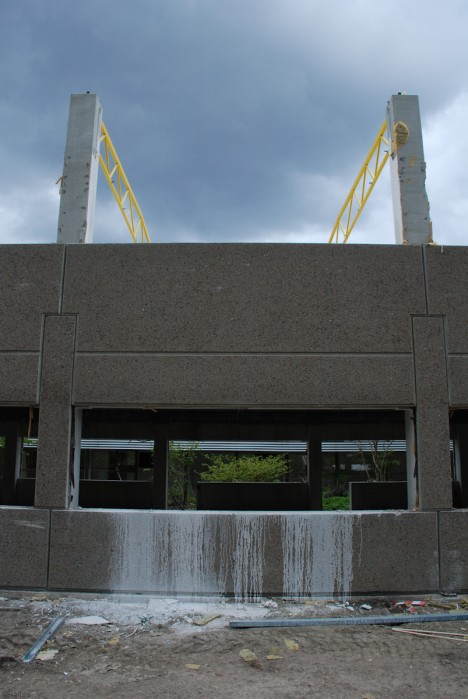 The Sveriges Radio TV building in Gothenburg, Sweden opened in 1970 – the same year Swedish TV began broadcasting in color. We’re assuming the novelty wore off, as by the end of the decade the building had been abandoned to the depredations of squatters, salvagers and the unavoidable swing of the wrecking ball. 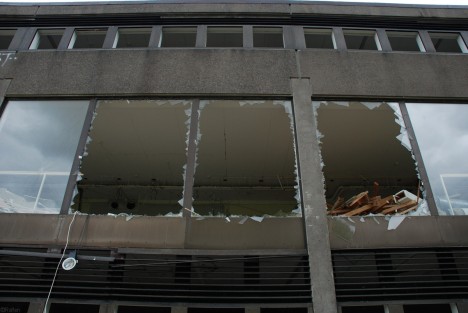 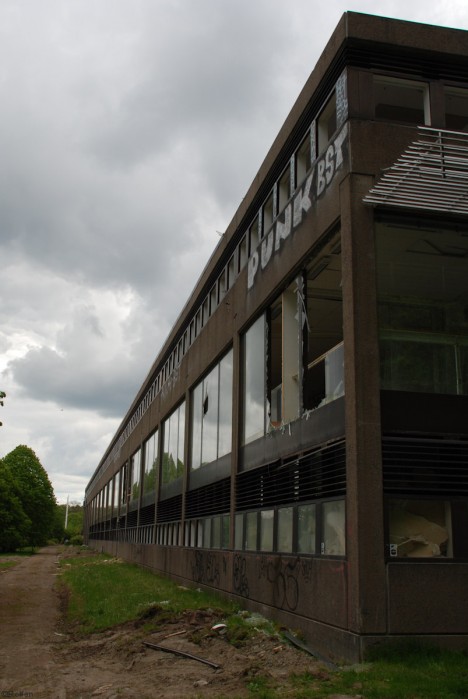 How Swede is was, now not so much. Kudos to Flickr user Rolfen who visited the decrepit SR television studios (or “TV-house”, as he puts it) in May of 2009. 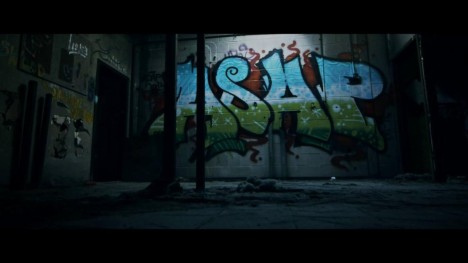 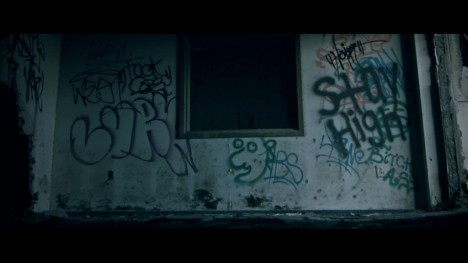 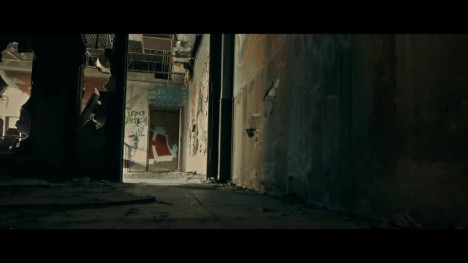 Based in Friendswood, Texas and broadcasting to the metro Houston area, KVVV-TV was an independent television station that opened in February of 1968. A money-losing proposition from the get-go, the station fired most of its staff by the end of ’68 and finally shut down entirely on August 31st of 1969. The station may not have broadcasted for long but its studio building is still hanging in there, though after decades of vandalism hanging’s probably too good for it. Full props to urban explorers UER for recently posting some screencaps from their must-see video of the extremely decrepit ex-station. 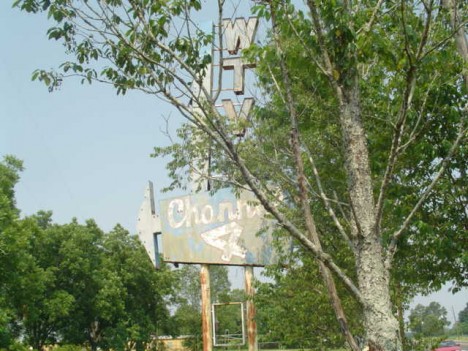 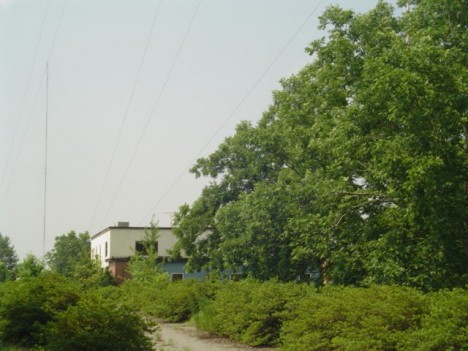 WTVY is a CBS-affiliated television station from Dothan, Alabama, that began broadcasting on channel 4 in 1960. In 1978 the station moved to new digs in Bethlehem, Florida where its 2,035 ft tall transmission tower is still the tallest in the state. Meanwhile, WTVY’s old studio building and much-faded kitschy Sixties sign molder away, slowly succumbing to the relentless march of scrub brush and kudzu.