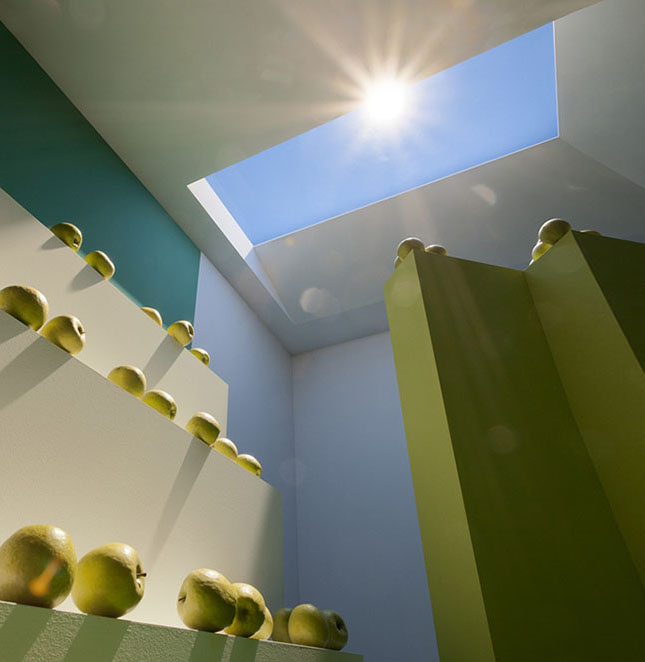 Access to natural daylight has long been one of the biggest limiting factors in building design – some solutions involve reflecting real daylight from the outdoors, but until now no solution has been able to mimic natural refraction processes and fool our minds into thinking we are surrounded by actual sunlight.

Developed by CoeLux in Italy, this new form of artificial light is able to dupe humans, cameras and computers alike using a thin coating of nanoparticules to simulate Rayleigh scattering, a natural process that takes place in Earth’s atmosphere causing diffuse sky radiation. Far beyond simply making lights brighter or bluer, this approach accurately replicates how miles of atmosphere transform light within just a few millimeters of surface space. Professor Paolo Di Trapani of Italy’s University of Insubria has so far spent over 10 years working on this system. 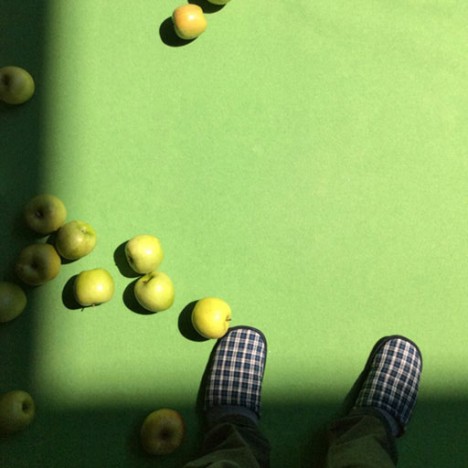 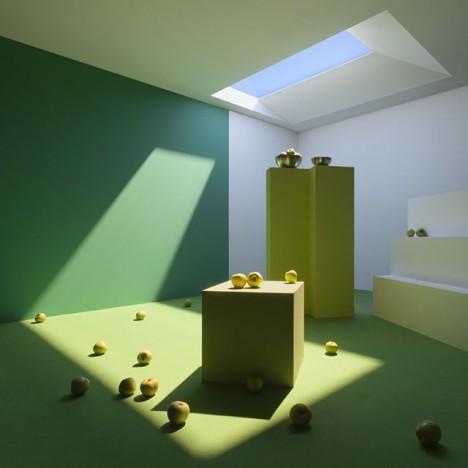 The source of illumination is an LED projector that emits white light in a spectrum that mimics rays of sunlight – meanwhile, a sophisticated optical system creates the sensation of the distance between the sky and the sun. Though the images shown here are all real and unedited, extensive 3D modeling preceded physical tests, prototypes, live demos and, finally, the finished product. “The objective included further developments of the existing Maxwell Render software functionality to include light scattering properties, light polarization effects, custom spectrum data (through spectrum curves or raw data) and light spectrum measurements, by including a virtual spectrophotometer,” explains the inventor. 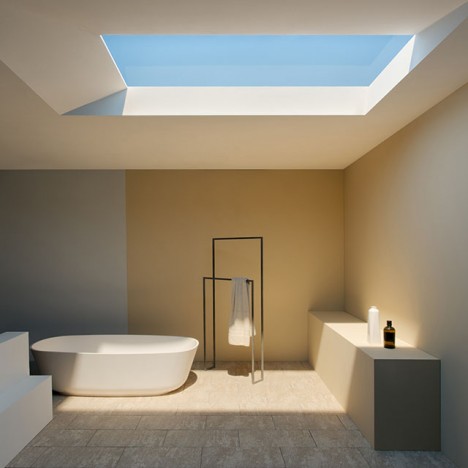 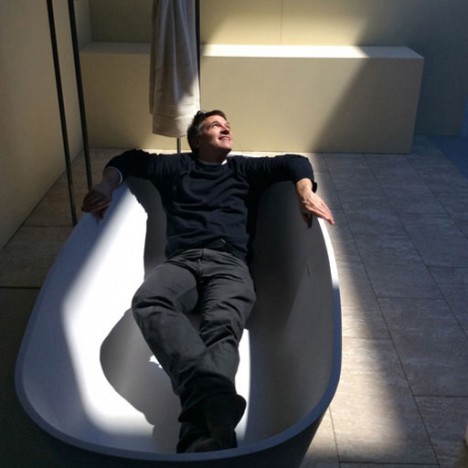 The result is an effect that carries the same qualities we are used to experiencing outside, from color and saturation to light quality. The company also boasts that these photos are untouched and that their fake skylights in showrooms fool people in person just as effectively, appearing to have infinite depth just like one would expect looking up into the sky (James Turrell’s skyspaces and this work by Christo come to mind). The entire setup is incredibly thin and thus easy to set flush with a wall or ceiling, forming a convincing faux sunlight or window. 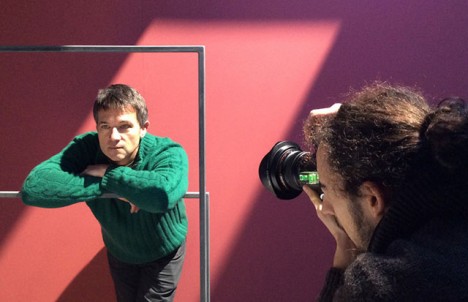 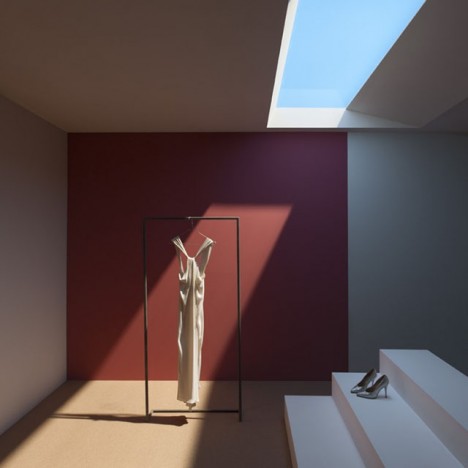 The potential applications are effectively endless, from lighting deep indoor spaces (such as subway tunnels) to replacing natural light in places where winters drag on and daylight hours are short. The company sees opportunities in areas like healthcare and elder care facilities where it may not be possible to put patients or residents near real windows for spatial or health reasons. 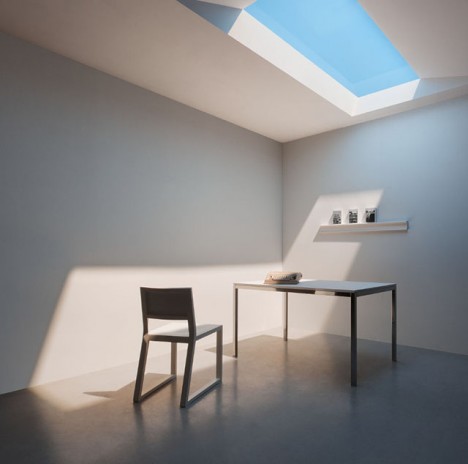 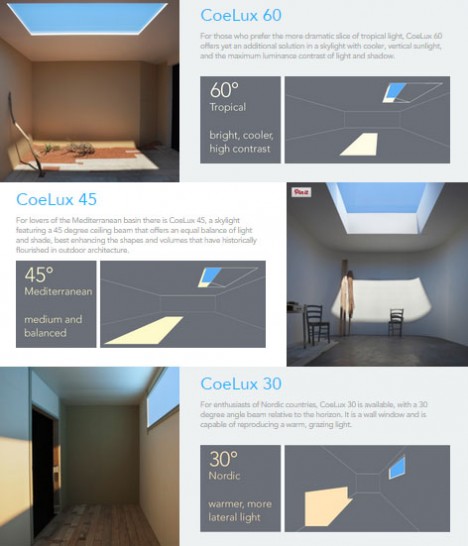 Present iterations can also cost up to tens of thousands of dollars but the they are aiming to bring down the price in future versions as well as through scale of production. Ultimately, one could imagine the shapes of buildings changing radically around such an invention – the creators of this breakthrough have likened it to the elevator, which transformed the way we were able to build vertically in urban environments.