Movements that may happen to quickly for us to perceive in real time, like the imperceptible swaying of a portrait subject trying to stay still or the multiplication of microscopic crystals as they turn into snowflakes, are stunningly captured in these 14 (more!) time-lapse videos, images and sculptures.

Videographer Craig Shimala was filming a time lapse of a storm from his home in Chicago when he just happened to capture an incredibly rare triple lightning strike, with the Willis Tower, the Trump Tower and the John Hancock Buiding being hit at the same time.

The curves and patterns of seagull flight are revealed in this time-lapse video by Paul Parker, created using the ‘echo’ effect in video editing software After Effects. 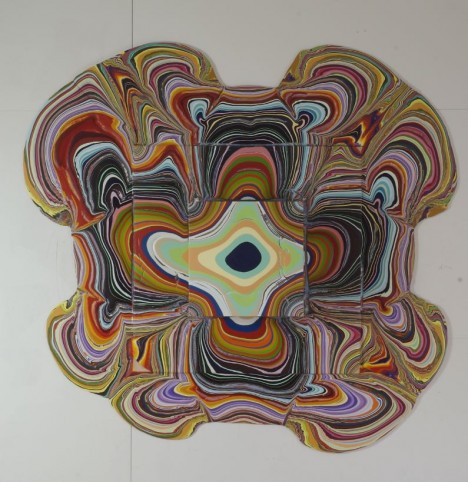 Just try to look away from this video of the hypnotizing swirls of color created as artist Holton Rower pours paint onto a spinning block. 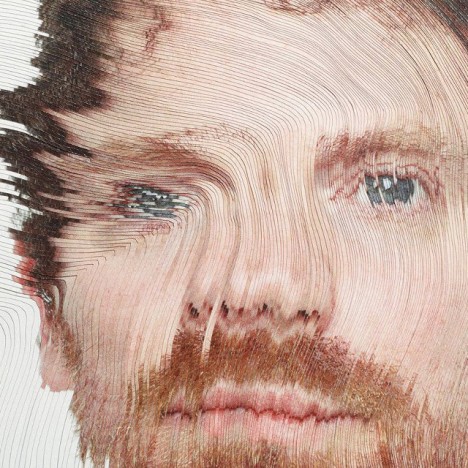 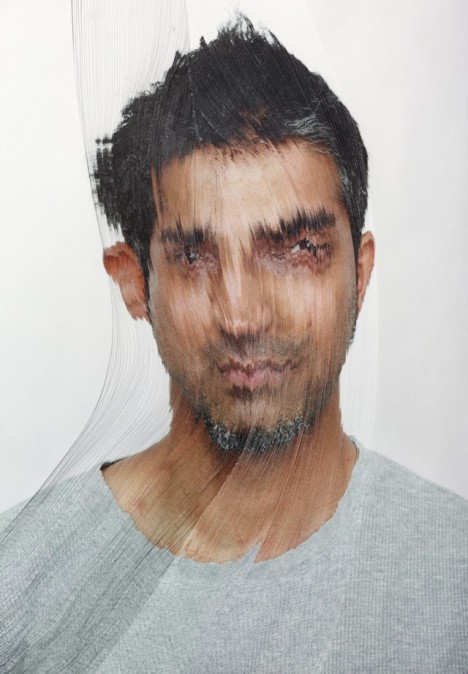 Three minutes of imperceptible movement are compressed into a single layered portrait in this series by Ryuta Iida, in which many layers of photographs of a single subject are stacked and glued together. Each layer is a separate photograph taken over the tree-minute period in which the subject tried to stay still, but once they’re put together, it’s clear that even millimeters of shifting in place make a difference. 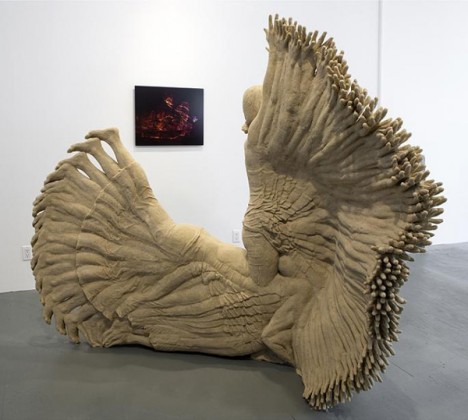 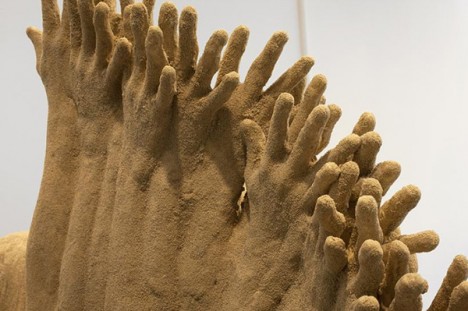 Artist Katie Grinnan used sand, plastic and enamel to capture her own body’s movements during her morning yoga routine. “Mirage focuses on the concept of peripersonal space, the space that your body encompasses at its most extended point in every direction, which describes the body’s potential boundary.”