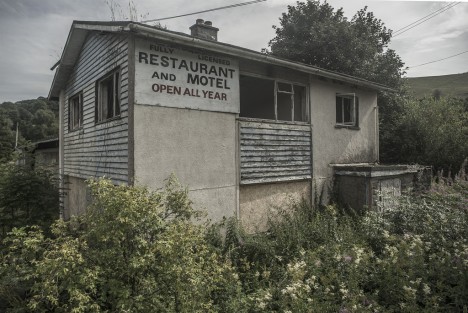 The passage of time has erased the name of the “Fully Licensed Restaurant and Motel” located off the A40 road in Pembrokeshire, Wales… unless that actually was its name. Just be glad it wasn’t written in Welsh as that would take up the entire side of the main building and then some. 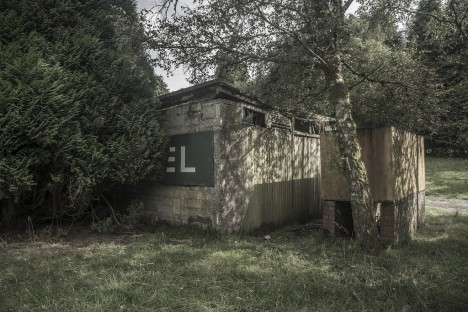 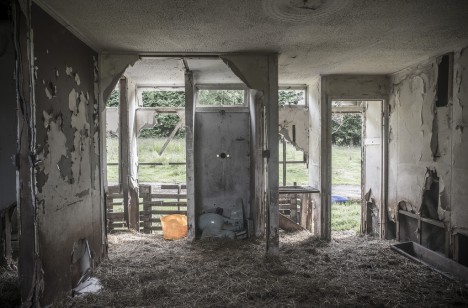 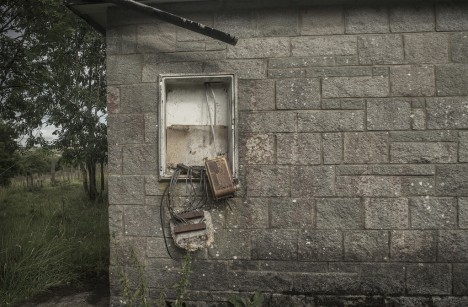 Flickr user Gordon Hawes snapped a dozen and a half photos of this dreary abandoned motel on an equally dreary day in August of 2014. One must admit the washed out overcast sunlight complements the dried-bones patina of the motel’s rough stonework exterior, giving the entire complex an eerie atmosphere both timeless and lifeless. 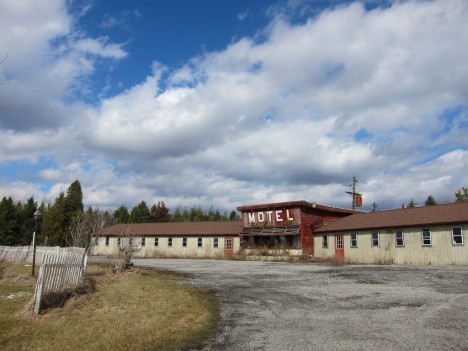 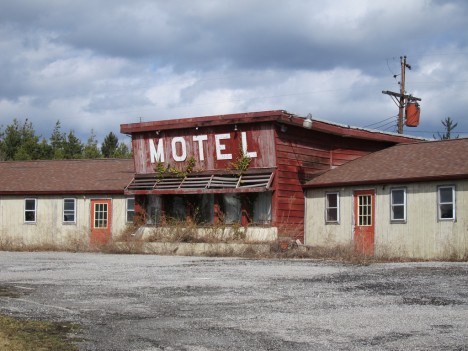 From a distance this unnamed abandoned motel west of Akron, Ohio looks sorta stately. Don’t come any nearer, however, as this is one establishment that’s not ready for its close-up… and never will be. In mid-March of 2011, Flickr user Todd Dillon (Fan-T) photographically captured the former business located at the corner of Routes 250 & 224 in Ashland County. 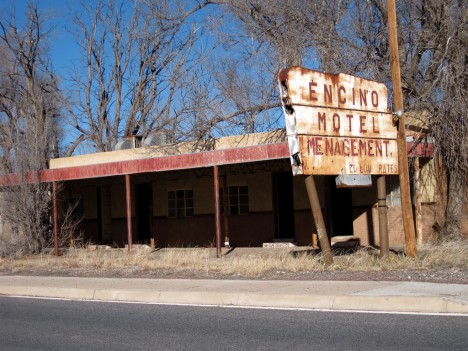 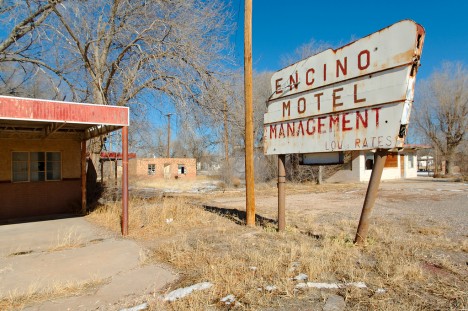 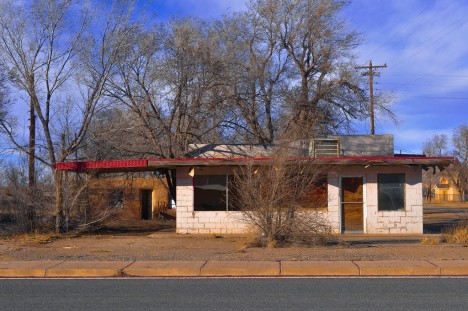 “New Menagement” and “Lo Low Rates”? Seems legit. The extremely abandoned Encino Motel can be found just off US60 in Encino, New Mexico, where nothing rusts unless it’s been left out a LONG time. Curiously, the sign’s only misspelled on one side. Which side do folks prefer? Seems they vote with their shootin’ irons.