Motels have been in decline for decades – even Norman Bates knew that – and these abandoned motels illustrate a fundamental shift in travel trends. 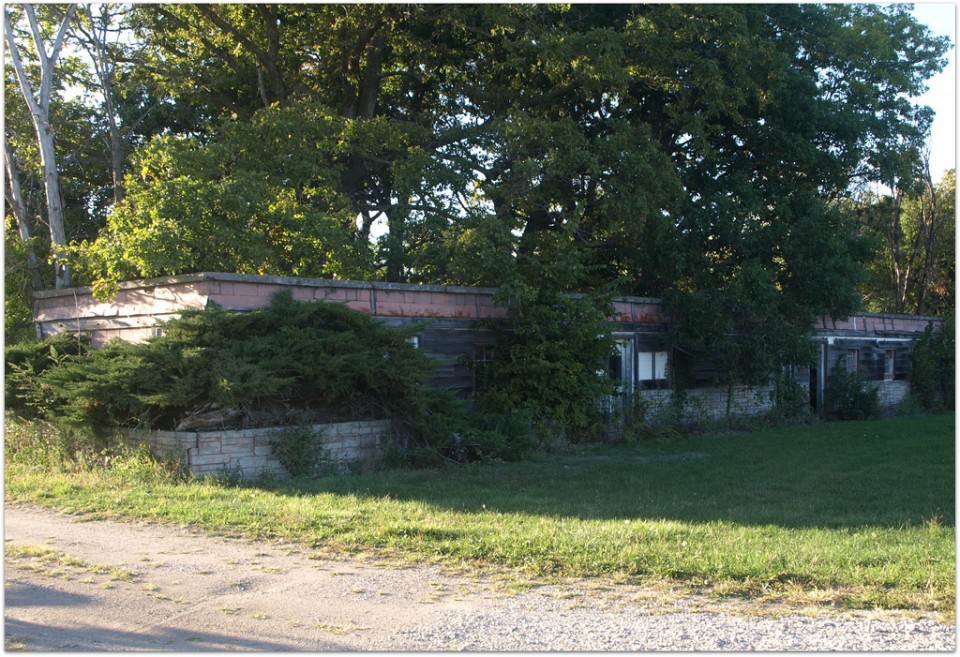 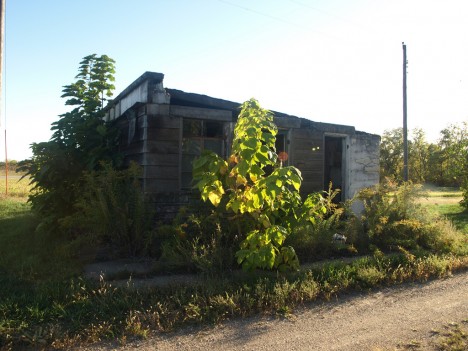 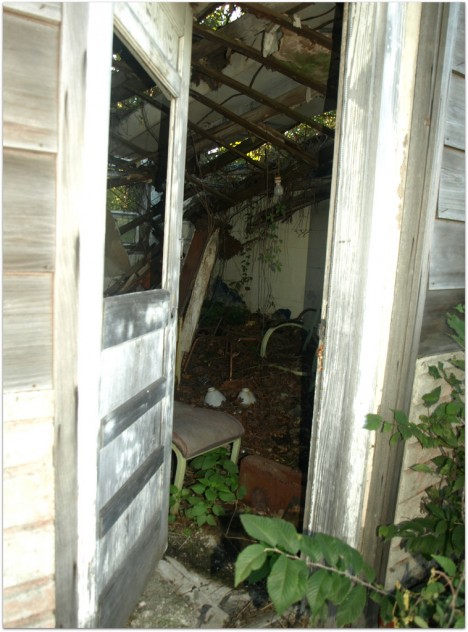 People are still traveling by car, of course, but the roads they travel these days are often different then those used in the post-war era when the motel boom shifted into high gear. Travelers can easily make the shift from highways to freeways… motels (especially non-chain independent ones), not so much. Overlooked by vehicular travelers, once-thriving establishments like the old Hillcrest Motel along the Lincoln Highway outside Jefferson, Iowa, have no future other than fading into the underbrush. 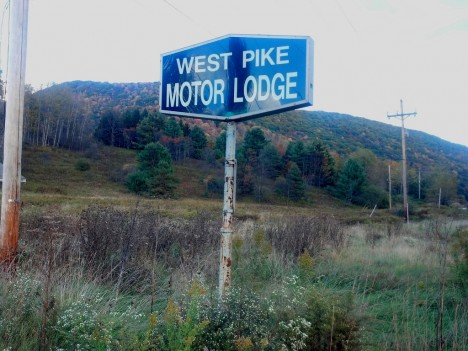 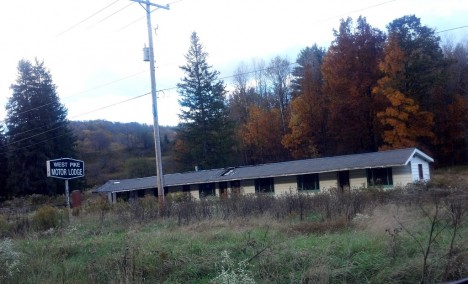 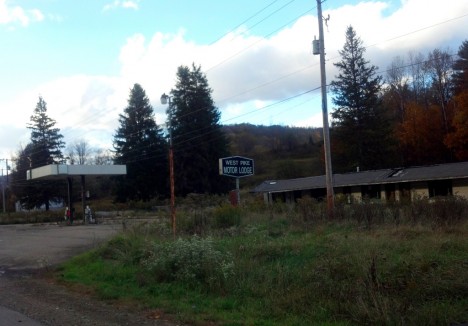 The West Pike Motor Lodge near Coudersport, PA, was likely long past its peak when a (possibly convenient) fire put it out of its misery in 2010. Accidents will happen… especially when the nearest fire station just isn’t near enough. Kudos to Flickr user Bill Van Ryn for capturing the desolate state of the abandoned motel in October of 2012. 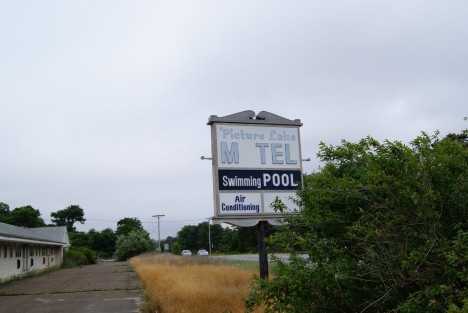 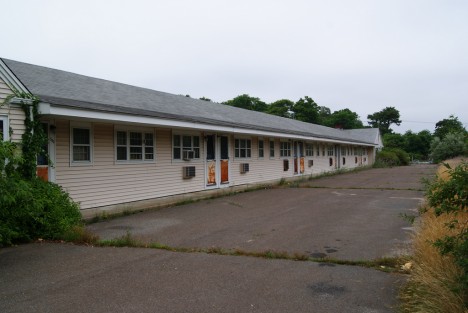 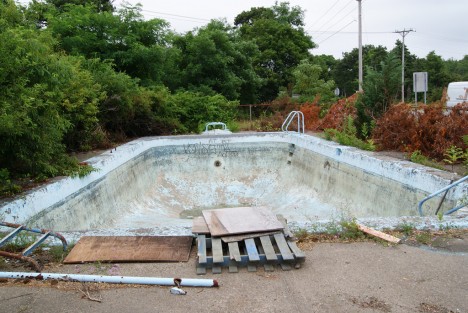 Pocasset’s abandoned “Picture Lake M TEL” offers everything vacationers to Cape Cod could desire including air conditioned rooms and a swimming pool. What the sign doesn’t state is that the AC hasn’t conditioned any air since Reagan was in office and the pool is about as appealing as the one from Poltergeist. Flickr user D. Brigham visited the abandoned motel in July of 2010 – hopefully he wasn’t planning on spending the night.