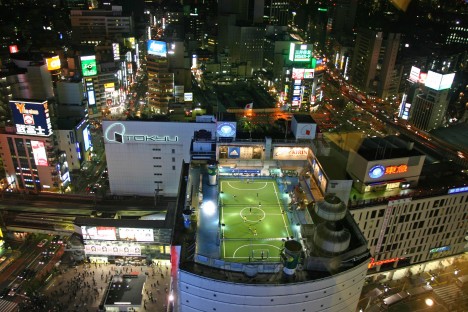 Another department store, Tokyo Toyoko, hosts a full-scale soccer field. Located next to the Shibuya Station, Adidas Futsal Park opened in 2001 prior to Japan and South Korea co-hostin the FIFA World Cup and is open to the public. Nearly 500 teams from around the world have signed up to use the facility. 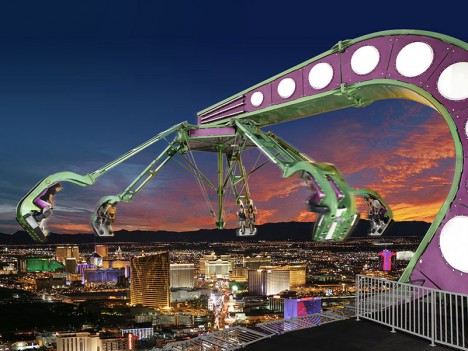 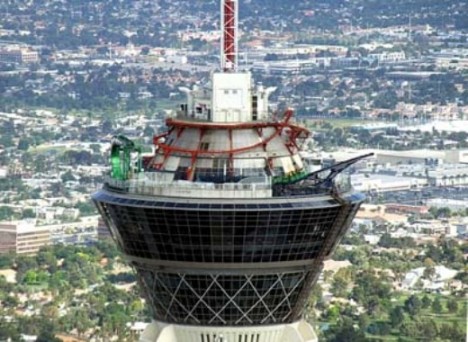 Choose from four thrill rides located 1,149 feet above the streets of Las Vegas at the Stratosphere Hotel atop the tallest freestanding observation tower in the U niter States. Spin in circles off the tower’s edge on the Insanity, bungee jump from a height of 829 feet with the ‘SkyJump,’ ride the X-Scream rooftop roller coaster or catapult even higher into the sky with the Big Shot.

Want to get to know Stockholm from a different angle? This unusual 75-minute walking tour takes guests along a one-foot-wide rooftop path stretching across the city. It’s a good thing you’ll be strapped into a safety harness, since the handrails are few and far between, and the streets are typically about 140 feet below – but anyone who’s ever hiked a real mountain will likely find this excursion to be a piece of cake. 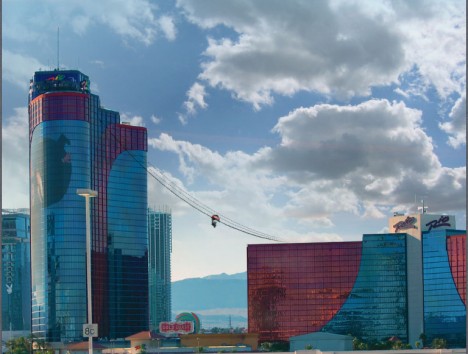 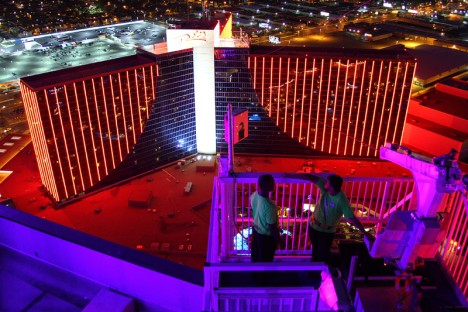 Two riders zip side-by-side 490 feet above the Las Vegas Strip at top speeds of 33 miles per hour at the Voodoo Zipline, stretched between towers of the Rio Hotel. Riders travel from the higher tower to the lower one secured to a seat with a buckle and harness. It spans just over a third of a mile and takes about a minute to complete.