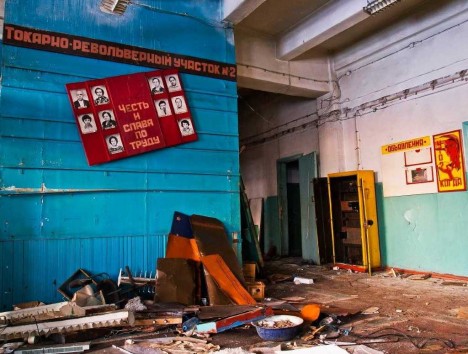 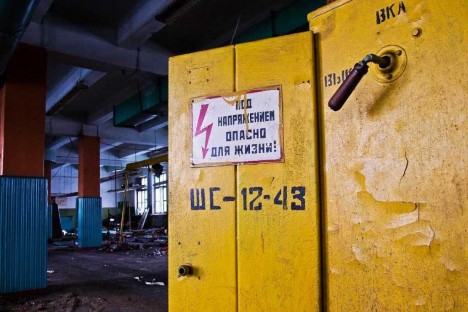 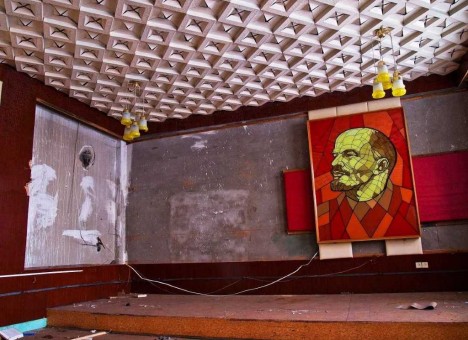 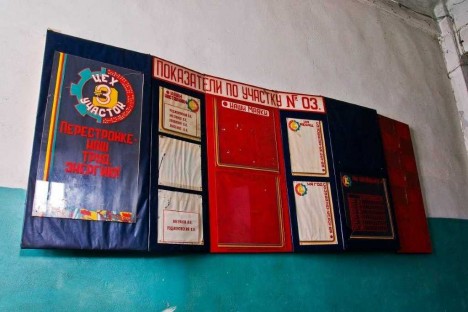 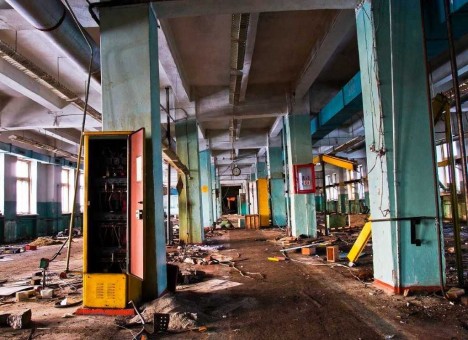 While nary a toy nor parts thereof can be seen, the abandoned factory and its offices glow with bright and cheerful color that belies its essential emptiness. Were kids happier back in the days of the USSR? Likely they weren’t though they must have had more toys to play with. Kudos to urbex blogger Endless Wanderings for capturing these scenes of Russia’s toy-making past in January of 2015.

The Smartest Guys in the Union 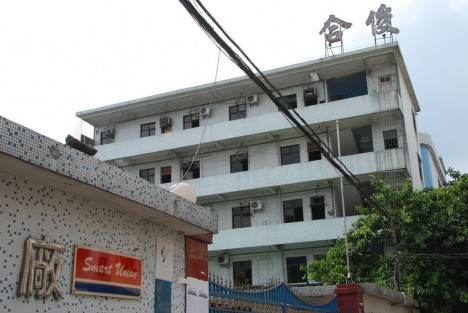 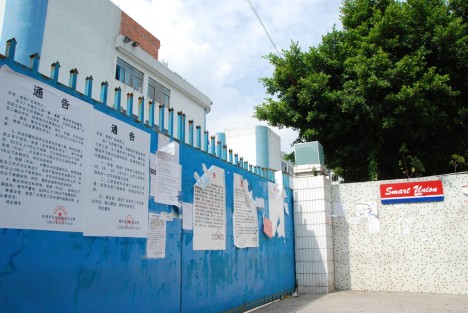 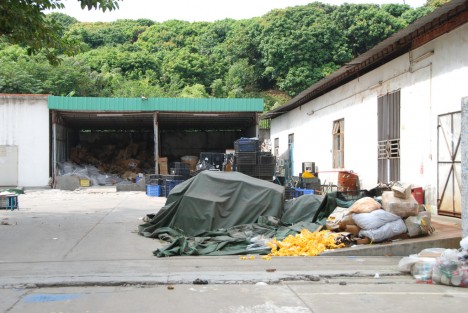 China again? Don’t be shocked – turn over almost any toy and what do you read? Anyway, the People’s Republic is hardly a capitalist paradise these days and businesses do occasionally fold. Take Smart Union, for example, a toy company located north of Hong Kong in China’s Guangdong province. Flickr user Bert van Dijk visited the shuttered Smart Union factory in October of 2008. It seems the owners bankrupted the business through gross financial mismanagement putting over 6,000 employees out of work. If only the workers had been smart enough to form some sort of collective bargaining association. 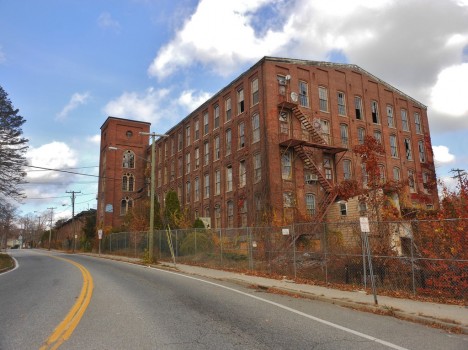 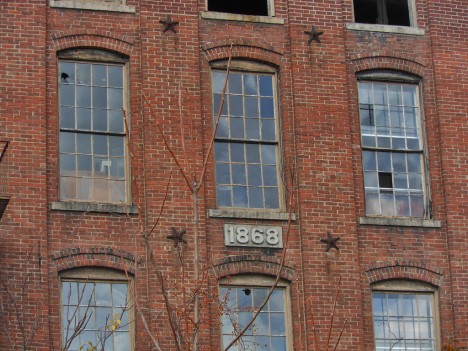 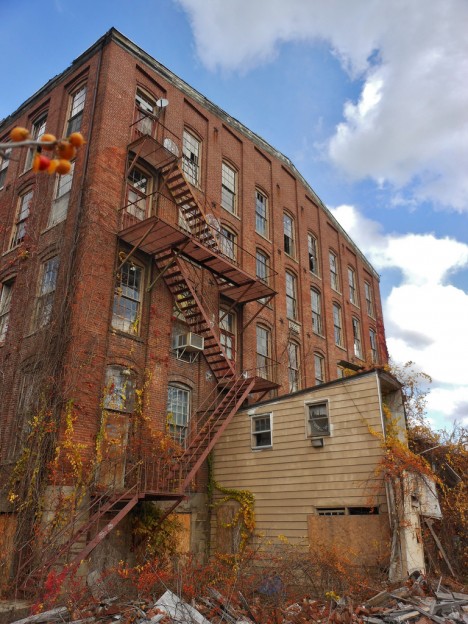 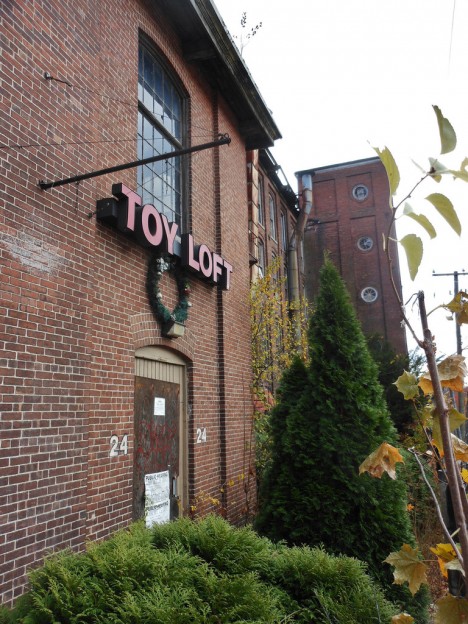 There’s not much we can tell you about this abandoned toy factory because the source of these images, Flickr user Jeret Ledger, had none to offer. What can be discerned is that the imposing edifice was built in 1868, it’s located somewhere in Connecticut, and some part of it was converted into the “Toy Loft” – a hobby store and laser tag arena.