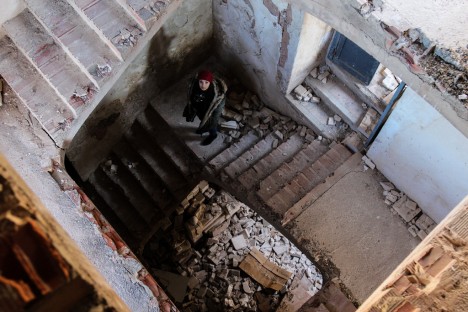 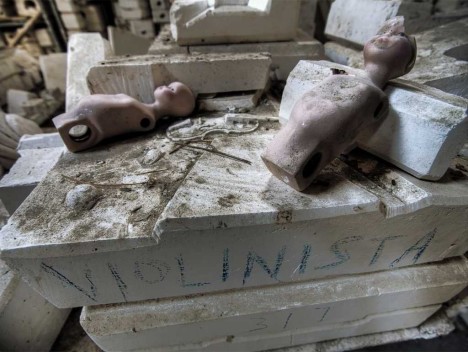 Even high-end toys fall out of fashion or – more likely – can be made more economically in countries with lower labor costs. We’ll never know the reason why this porcelain doll factory in Spain closed but by the looks of it, the owners left in the dead of night leaving locks, stock and barrels of doll-parts to crumble into dust. 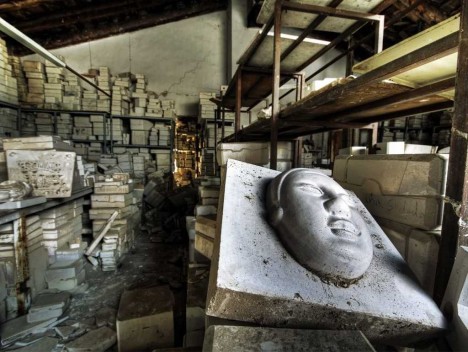 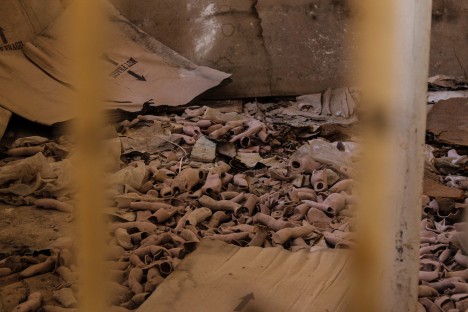 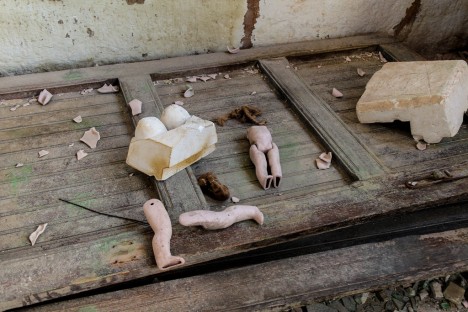 Flickr user Fran Lens visited this ceramic charnel house in late December of 2014. Doubtless walking amongst the scattered and disarticulated limbs, heads and torsos must have been like walking on eggshells, complete with the occasional nerve-jangling crunch. 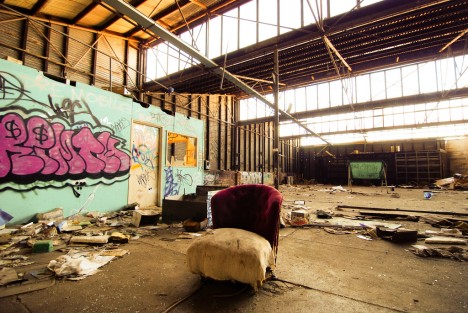 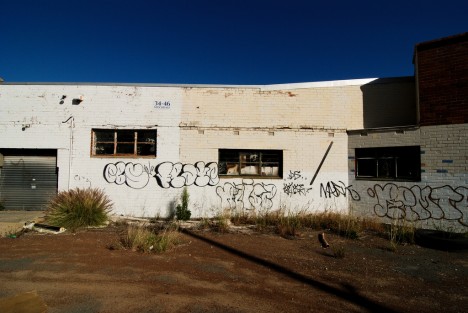 It’s safe to say few roo’d the day the abandoned Kanga Wooden Toy Factory in Perth, Western Australia, bit the sawdust – least of all the new generation of Australian kids for whom wooden toys figuratively predate the stone age. 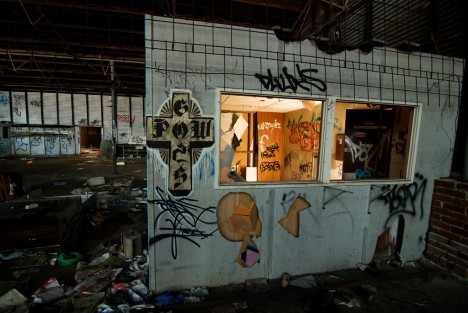 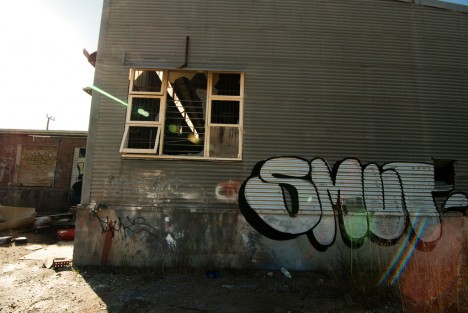 Flickr user Nate Robert visited the abandoned Kanga Wooden Toy Factory on October 12th, 2010, about a month before it was demolished. Though destined for a date with the wrecking ball, just a few more graffiti tags and the walls would have buckled from the weight of accumulated paint. 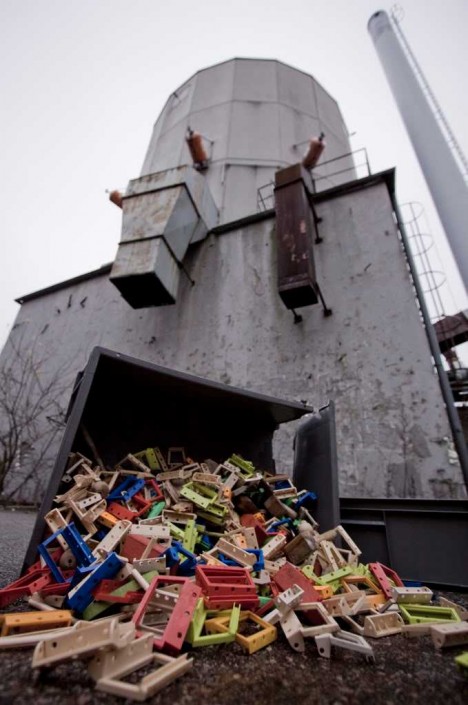 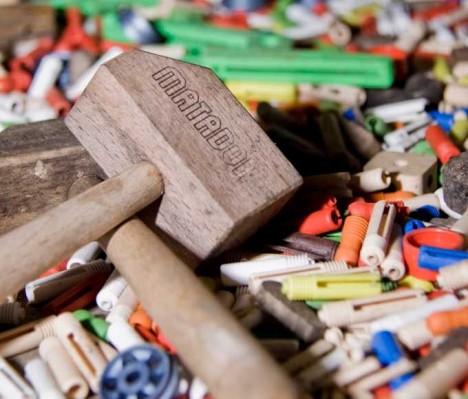 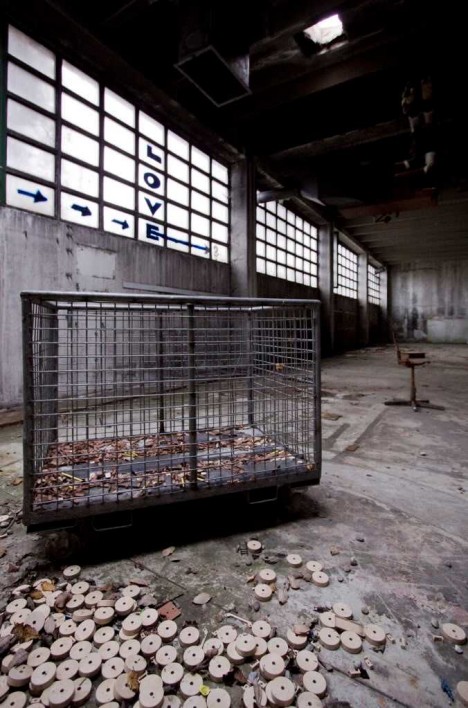 Feast your eyes upon the abandoned and much-vandalized Matador Toy Factory – no bull. Like its cousin down under, Austria-based Matador specialized in colorful wooden toys that have fallen from favor due to high production costs, environmental factors and children’s changing recreational tastes. Only thing we can say is… the factory dyed a good death.