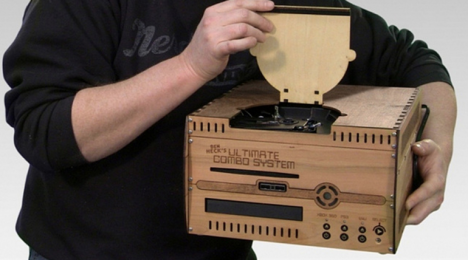 An Xbox 360, Nintendo WiiU and PS3 have all been crammed into a single compact wood-encased system by Ben Heck, all functioning through a single connection to a TV. Use the wooden switch to toggle between the various systems. 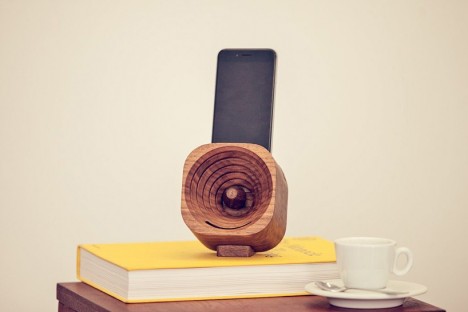 Shaped like a conventional speaker, the Tok Tok Trobla is made of wood with a special chamber to enhance acoustics and low frequencies and features detachable pieces that allow it to fit various generations of iPhones and other smart phone models. 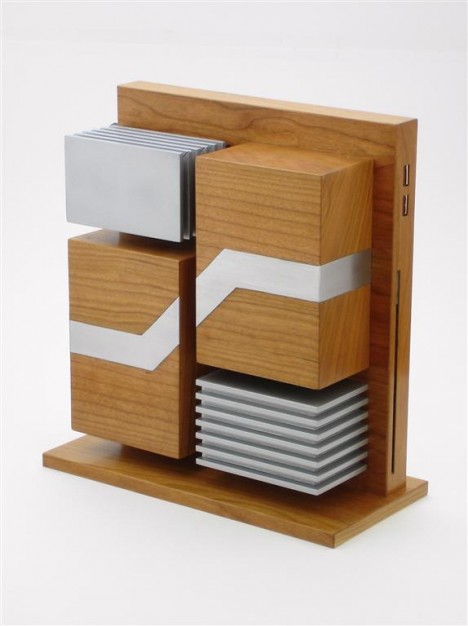 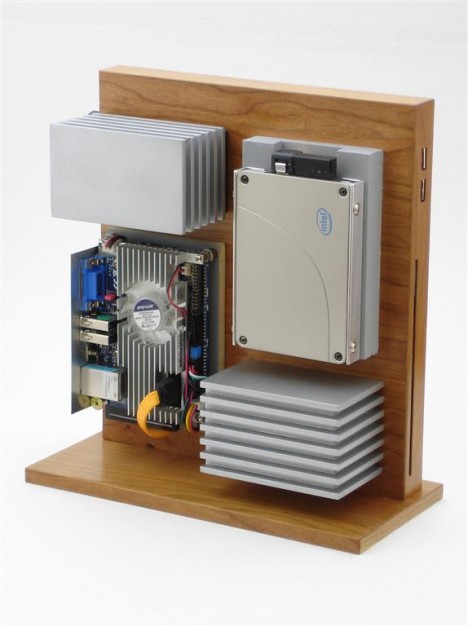 The Level Eleven is one desktop computer you won’t want to hide away. Unlike its clunky plastic brethren, this computer by designer Jeffrey Stephenson is Intel-based with a Pioneer slimline optical drive and 64-bit Windows 7 operating system, all ventilated by stainless steel inlet vents located at the bottom of each Pennsylvania cherry enclosure box. 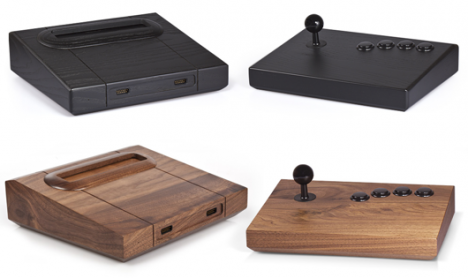 Analogue Interactive created a slim walnut version of the Neo Geo home console that accepts ROM cartridges and is compatible with every Neo Geo arcade stick ever made. If you don’t have any, you can even get some from the company to match the handmade wooden console. 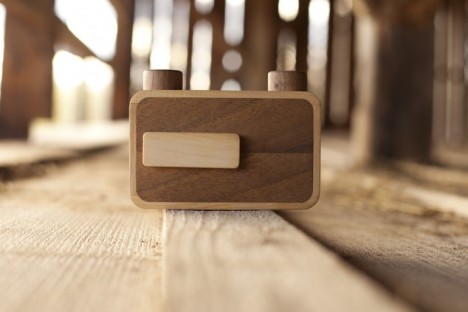 All it takes to make a pinhole camera is a light-proof box with photo paper mounted inside and a tiny hole acting as a rudimentary lens. They’re made of all sorts of materials, often in DIY and temporary forms. Designer engineer Elvis Halilovic (aka ONDU) made a series of six in durable wood form with magnetic film access hatches, each in a different size.