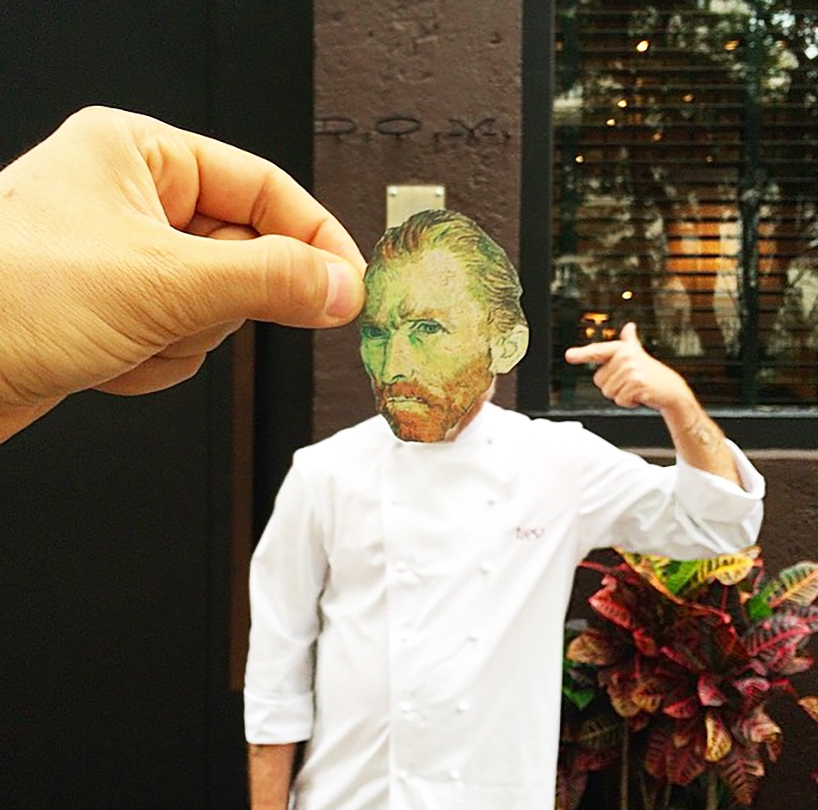 The art of superimposition alters the way we see real-life environments, substituting cut-outs or figurines for 3D elements in the scene and capturing the resulting image on film. This technique can blur the lines between past and present, bring fictional characters to vivid life or otherwise mash up imagery that you wouldn’t normally see together. 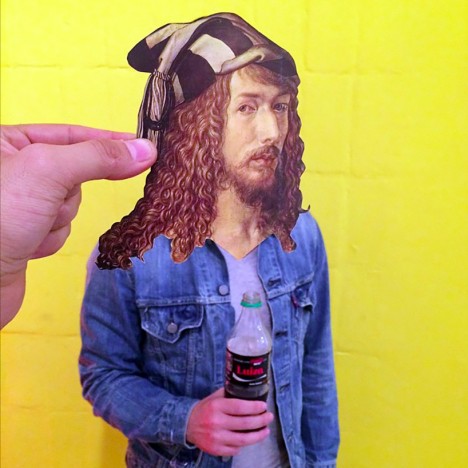 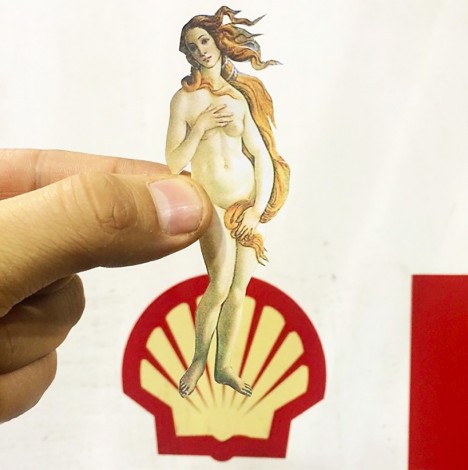 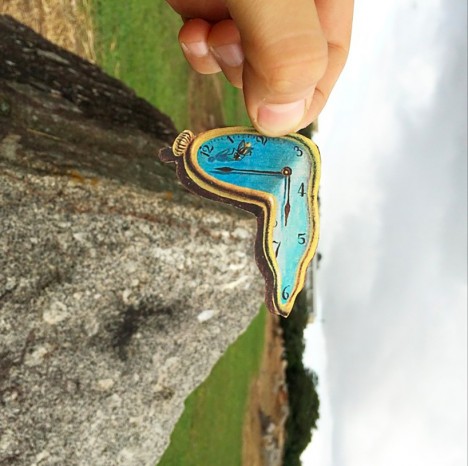 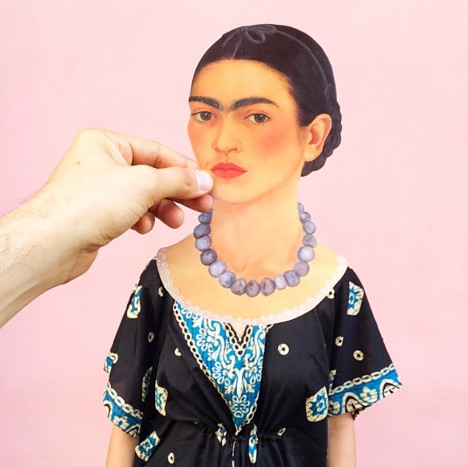 A Shell gas station logo becomes the shell from which Botticelli’s Venus springs. A man on the street holding a bottle of Coke turns into Albrecht Dürer. Dali’s melting clocks appear on rocks in the park, and a woman from Picasso’s ‘Les Demoiselles d’Avignon’ casually makes her way down a sidewalk. 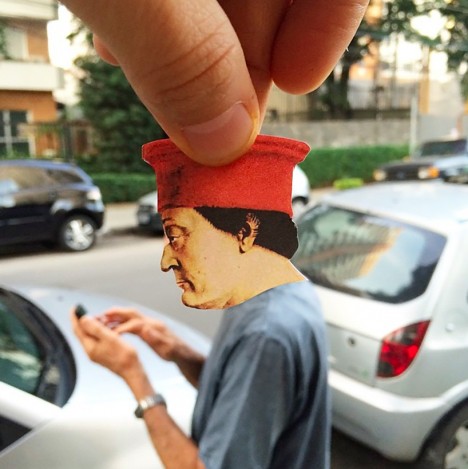 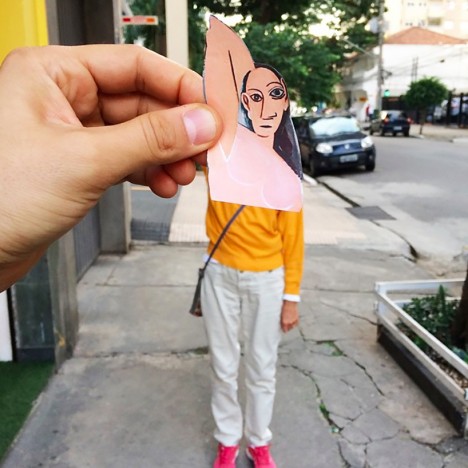 Similar projects have brought classical paintings to modern contexts, like a fun Photoshop series by Alexey Kondakov that blends religious imagery with unexpected urban settings – putting the Virgin Mary and baby Jesus on the subway, for example, with violin-playing angels as buskers.